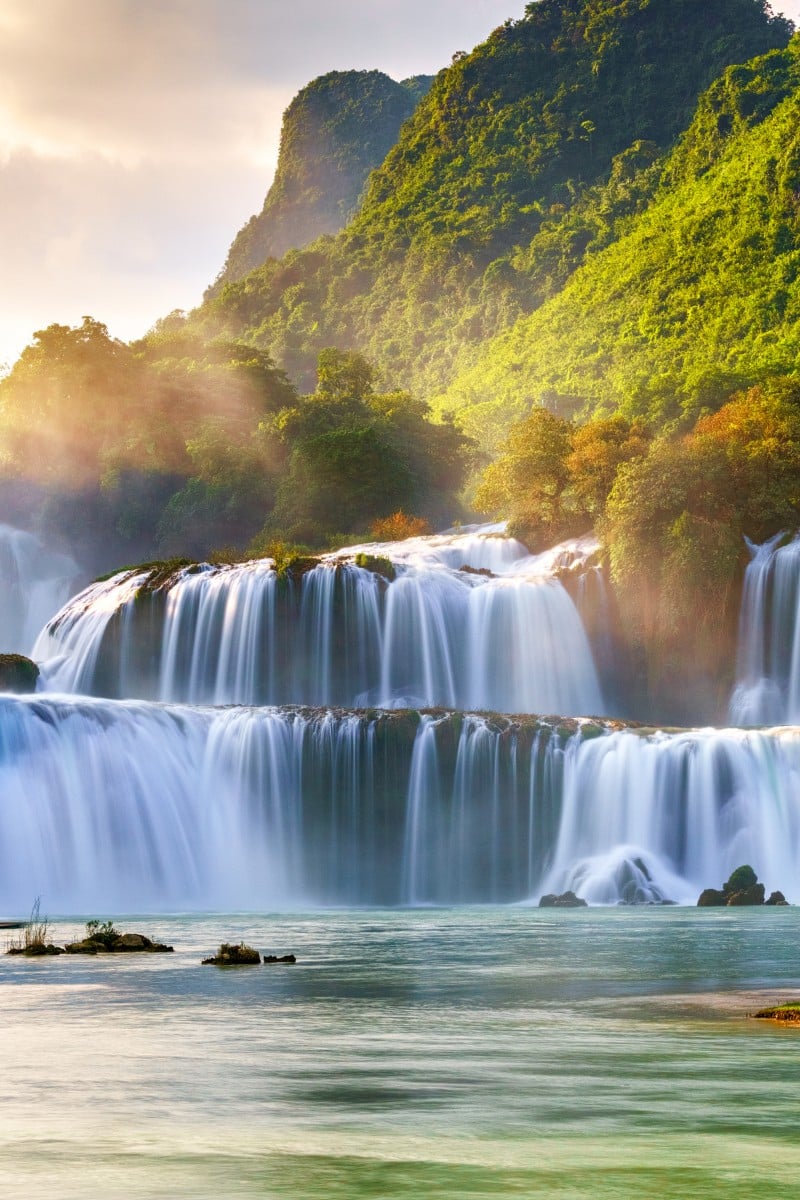 Take care of your mental health by spending time in nature 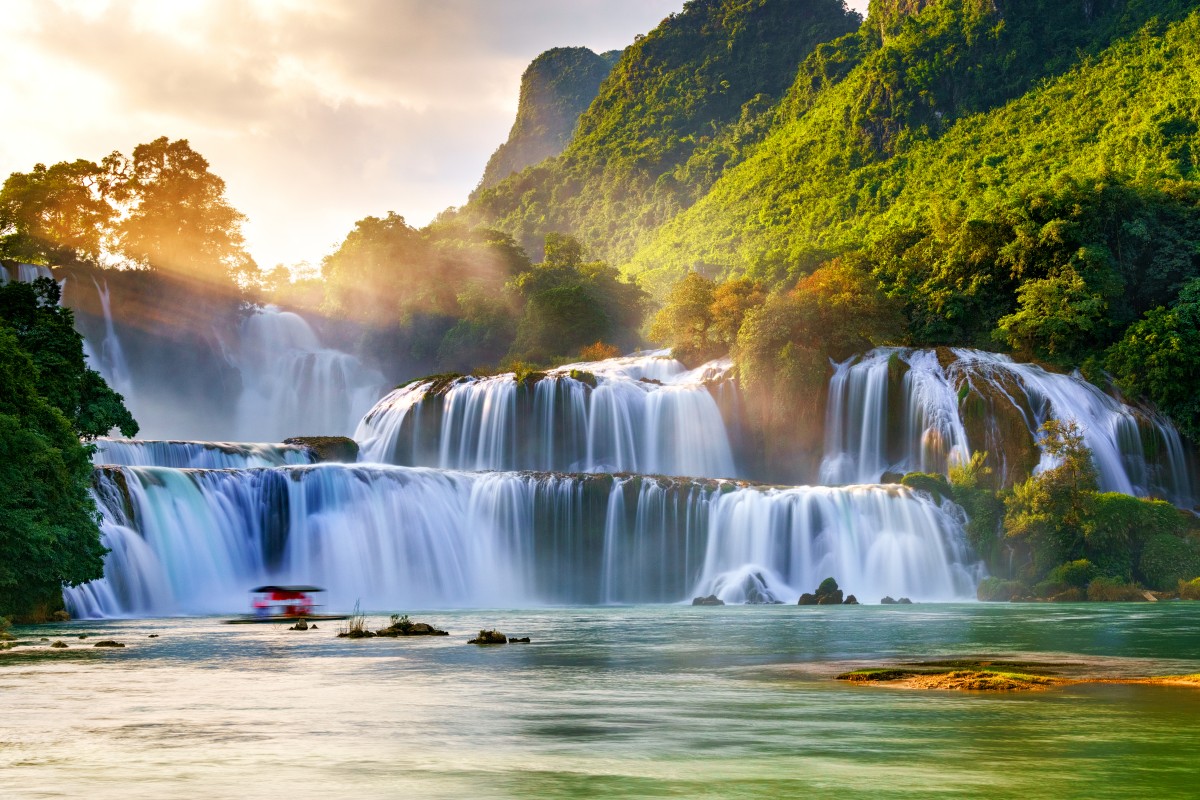 We don't know about you, but we feel calmer already.

The notion of waterfalls making you happy is often viewed as an old wives’ tale, but there may be some truth to it given the so-called negative ions pervasive in such environments. The collision of water molecules with each other causes water to be positively charged and surrounding air to be negatively charged.

According to Pierce Howard, author of The Owner’s Manual for the Brain: Everyday Applications from Mind-Brain Research, it makes sense that waterfalls can make you feel good, given that negative ions hitting our bloodstream can produce biochemical reactions linked to alleviating depression, relieving stress and boosting energy.

“High concentrations of negative ions are essential for high energy and positive mood,” he reports. “Negative ions suppress serotonin [also called the happy chemical] levels in much the same way that natural sunlight suppresses melatonin [a hormone that helps with sleep]. Hence the invigorating effect of fresh air  and sunshine and the correspondingly depressed feelings associated with being  closed in and dark.”

“The atmosphere we breathe normally is full of positive and negative ions,” he adds. “Air conditioning, lack of ventilation and long dry spells remove negative ions ... the best ratios of negative to positive ions are associated with waterfalls and the time before, during and after storms,” says Howard. “The worst are found in windowless rooms and closed, moving vehicles.”

Our love of waterfalls only underscores that people thrive when they are exposed to nature on a regular basis. A 2013 study in the American journal Environmental Science & Technology definitively linked exposure to nature directly with improved mental health, comparing the mental health of those who moved from city landscapes to greener, more natural settings with those who relocated in the reverse direction.

Researchers found that those who relocated to settings with a higher exposure to nature were noticeably happier during the three-year study period.

Take care of your mental health during Covid-19

In another recent study, researchers sampled the effects of nature on 537 University of Rochester students in both real and imagined situations, and found that individuals who spent time outdoors – or even just imagined themselves in nature – consistently experienced higher energy levels and increased feelings of happiness.

While Hong Kong may only have a few waterfalls, there are plenty of gorgeous hiking trails for those looking to spend more time outside.

Another way to look at it would be to consider our sedentary, indoor lifestyle as a drain on our energy reserves and taxing to our mood and general sense of well-being. In the landmark 2005 book Last Child in the Woods, Richard Louv coined the term “nature deficit disorder” to explain how our lack of time outdoors has led to behavioural problems in kids and adults alike. Louv’s prescription? Spend more time outdoors (away from screens) interacting with nature and each other.

In case you needed another reason to get off the couch and out into the woods on a waterfall hike, now you have it. You’ll be sharper. You’ll be more productive. You’ll be invigorated. And you’ll be happier.