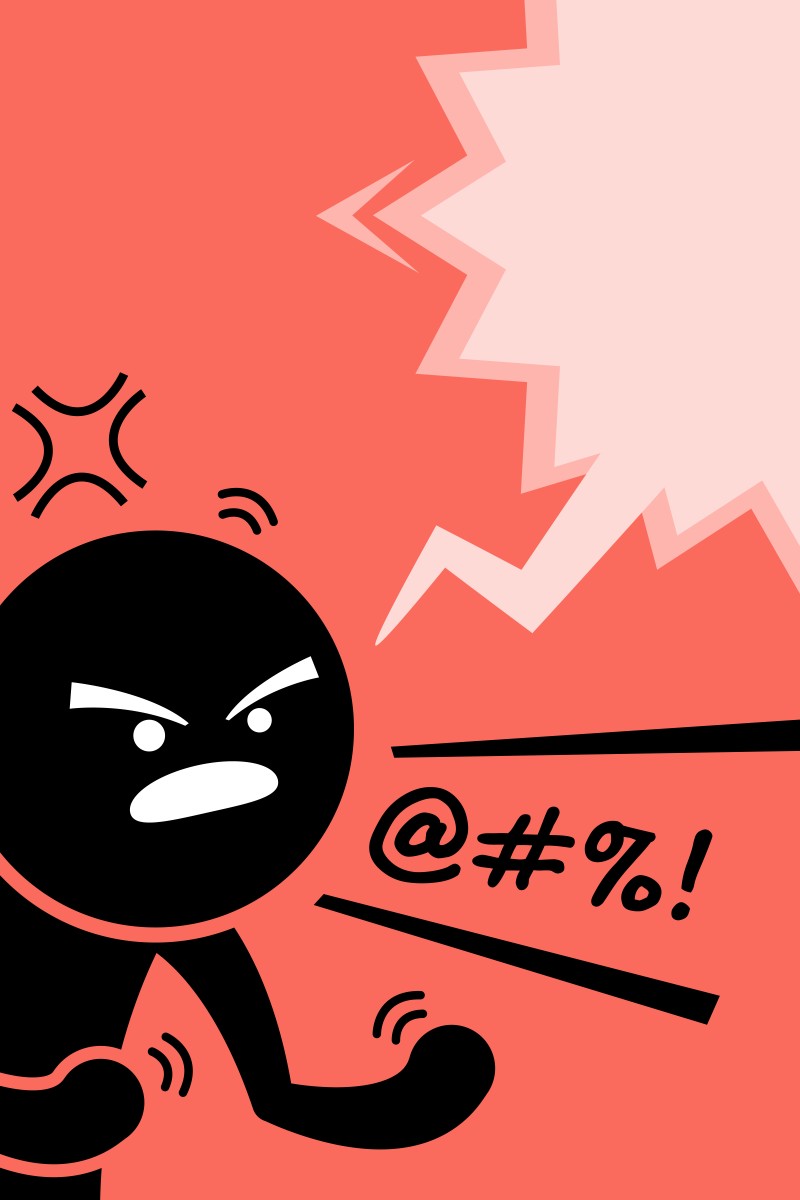 The best way to deal with chronic complainers 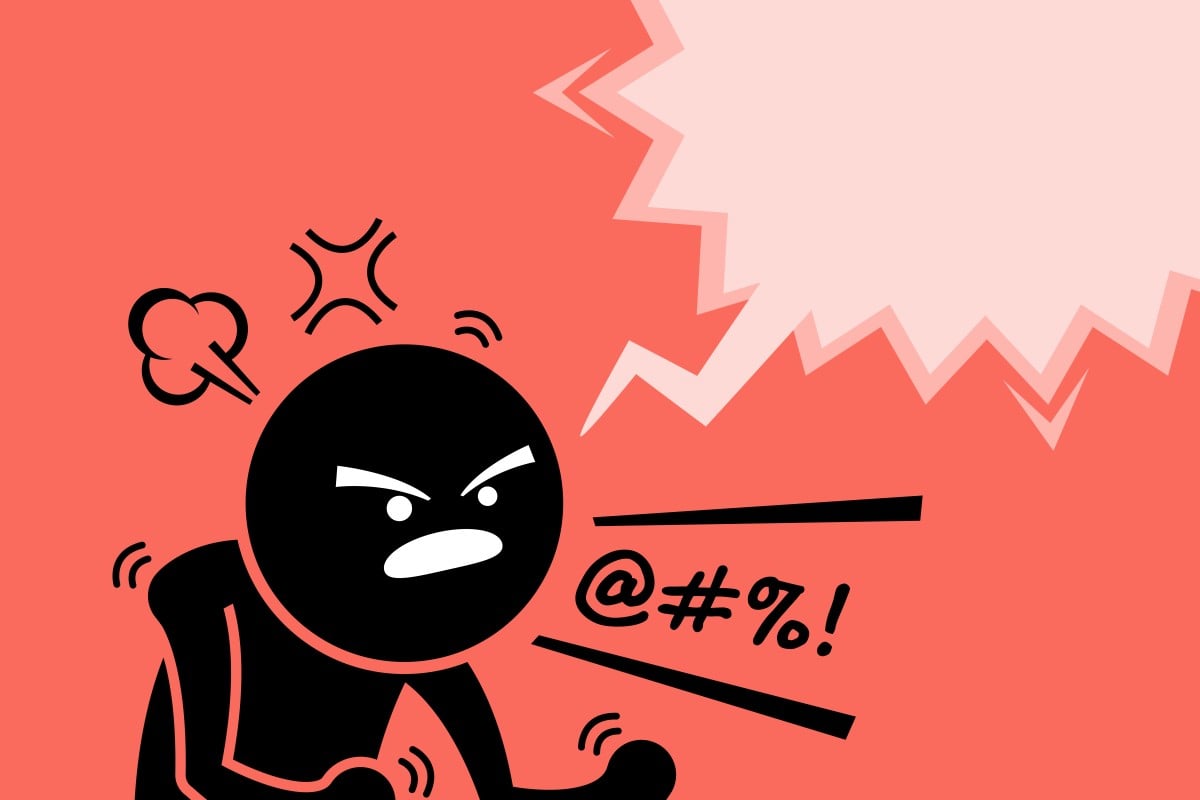 Have a friend who constantly complains? Here's some tips on how to handle them!

We all know someone who constantly walks around with a storm cloud above their heads, ready to rain on everyone else’s day. Listening to them ranting about everything that’s gone wrong in their lives can be stressful, especially if they don’t want to actually do anything about it.

According to Guy Winch, a clinical psychologist and a member of the American Psychological Association, in an article published in the magazine Psychology Today, “a chronic complainer is set to believe that the world is out to get them, while a pessimist sees things negatively”.

Chronic complainers usually see themselves as being on the losing end of a situation. This can cause negative feelings. They also tend to believe they are plagued with more problems and misfortune than others, and they express their dissatisfaction in such a way that correlates with their circumstances.

Take care of your mental health by spending time in nature

While it may seem like the best way to help them is to solve their problem, some chronic complainers are not really looking for solutions.

In the article, Winch explains: “Anything that takes away some recognition of their ‘hardship’ will be experienced as threatening to their identity [of being unfortunate]. Therefore, they often respond to sound advice either by explaining why the suggestions won’t work or by becoming upset that the person offering it doesn’t understand how unsolvable their problem actually is.”

This can be tricky for those who have to deal with such people frequently, or family members, especially when they are stuck at home during Covid-19. That said, here are three ways to acknowledge their feelings without adding fuel to their angst.

First, as chronic complainers often talk repeatedly about the same issues, you can try and change the topic to something relevant that interests them. For example, if they are making a fuss over the fact their favourite food that has been taken off the menu, ask them if they would prefer to eat somewhere else instead, or introduce a new cafe or restaurant they might like.

This “distraction” method is much more effective than means of direct confrontation, such as telling them they are overreacting, or trying to convince them that things are not as terrible as they seem.

Winch adds that chronic complainers grumble because they need some form of emotional validation.

Some people always see themselves as the victim, and it can be draining for people around them.

“When we are upset, angry, frustrated, disappointed or hurt, our tendency is to want to discuss our feelings with others so we can get it off our chest,” he says.

“However, if the person to whom we vent simply looks at us and shrugs, or responds by giving us advice or by telling us what we did wrong, we won’t feel any better and we will probably feel worse after speaking to them.”

In such instances, it’s a good idea to listen patiently and let them know you’ve understood their grievances by summarising the main point of their complaints in a neutral, non-dismissive tone. For example, “So, based on what you’ve told me, is this what’s bothering you?” This approach shows that you’re keen on finding out the source of their frustration without judging them.

Why practicing gratitude is a great mental health boost

This method is also recommended by Tim David, author of The Magic of Human Connection and fellow contributor to Psychology Today. He points out that we all have the need to be heard by someone.

“Consider our poor chronic complainer for a moment. This person is constantly being dismissed,” explains David. “Everyone says to them, ‘Stop being so negative all the time’, and their only play is to respond with the classic, ‘I’m not a pessimist, I’m a realist’. In other words, ‘Hear me! What I’m saying matters!’”

Last but not least, push the complainer to take action by first acknowledging their problem, then ask them what they’ve done to solve it. Chronic complainers are often so intent on airing their grievances that this puts them off guard, and they pause to re-evaluate their situation. Then they may start to believe that their problem is, perhaps, not so dire after all.