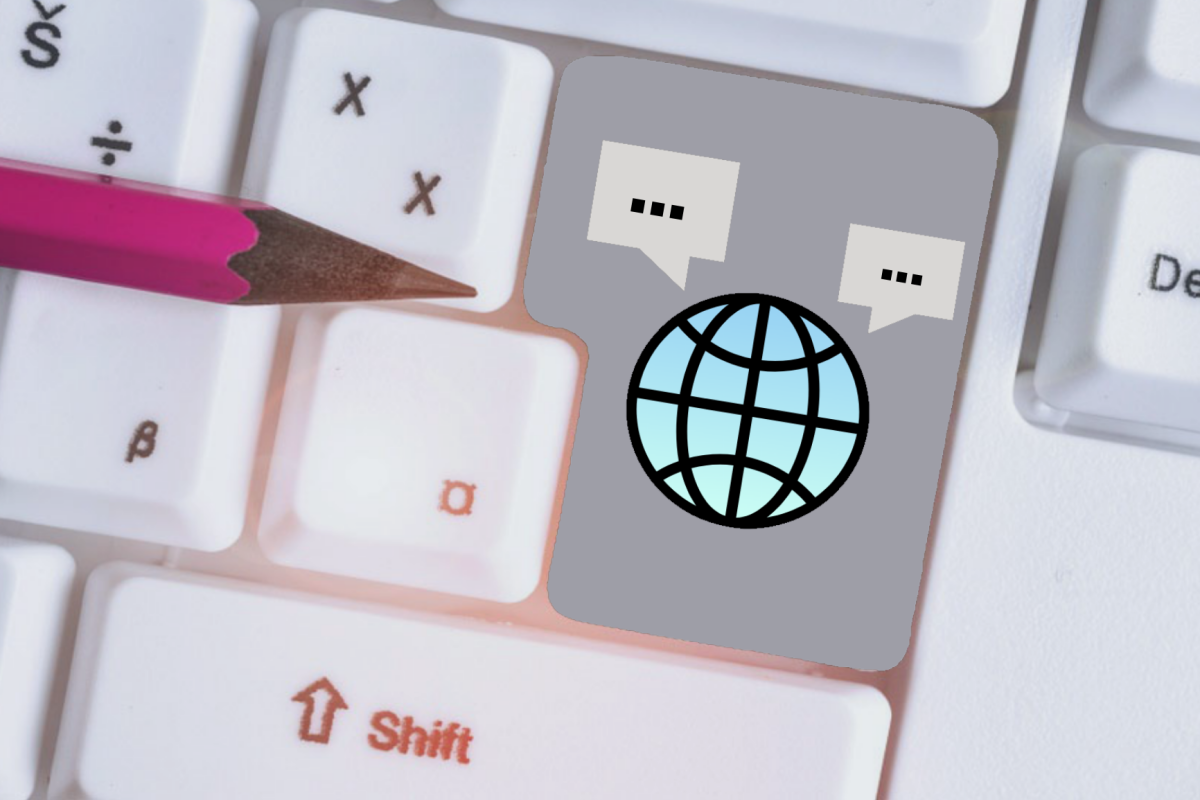 This week, we’re going to explore the language of the internet. In the world of forums and various social media platforms, slang and jargon thrive and are commonly used by Hong Kong people in daily life. This lingo is often creative and is born out of humourous imagery, Romanisation of the Chinese pronunciation of the words, abbreviations or even common spelling mistakes. Check them out below and sprinkle in a couple when you “ceoi sui” with others.

鍵盤戰士  [gin6 pun4 zin3 si6] (geen-poon-jin-si) – “keyboard warrior” Meaning: people who communicate better when the conversation is held online rather than face-to-face, or someone who is very opinionated on the internet but does not practise what he/she preaches In English: online extroverts who don’t walk the walk Example: My cousin is such a gin un zin si. He becomes timid when he talks to people in real life.

Ching [C-hing] – pronounced as “c-hing” but the spelling is “ching” Meaning: “C-hing” is the romanised pronunciation of the meaning “senpai” in Cantonese. Hong Kong people often use this code-switched slang to greet other netizens across the internet to show respect. In English: elder brother, master Example: Ching, could you let us know if this is already fact-checked ?

五毛 [ng5 mou4] (ng-mo) –  “50 cents” Meaning: chatters who are paid to spread messages that are in favour of China and the government. Back then there was a rumour that the hired booster would receive 50 cents per message, so these people have since been called “50 cents”. In English: bots/trolls Example: Comments left by  ng mou have been flooding the  chat section.

潛水 [cim4 seoi2] (chim-sui) – “underwater diving” Meaning: refers to the action where internet users do not create any posts after they have registered for an account. In English: lurking Example: Sam tends to cim sui as he only uses his account when he wants to keep track of his friends’ activities.

吹水 [ceoi1 seoi2] (chui-sui) – “blow water” Meaning: to chitchat or to talk aimlessly In English: to shoot the breeze or chew the fat  Example: After the DSEs, Lily finally ceoi sui with us more often in the  group chat.

洗版 [sai2 baan2] (sai-baan) – “wash the feed” Meaning: to post similar posts or several posts at one time so the feed is filled with the person’s posts. It could also be used in a passive voice to say your feed is flooded. In English: to flood the feed Example: When it’s spring time in Japan, photos of sakura and people posing with kimono always sai baan.

萬能key [maan6 nang4 key] (maan-nun-key) – “an universal key” Meaning: photos, videos or phrases that can be easily made into a parody of different situations.  In English: meme Example: Even though this maan nang key is age-old on the internet, it never feels out of place.

Slang of the week: