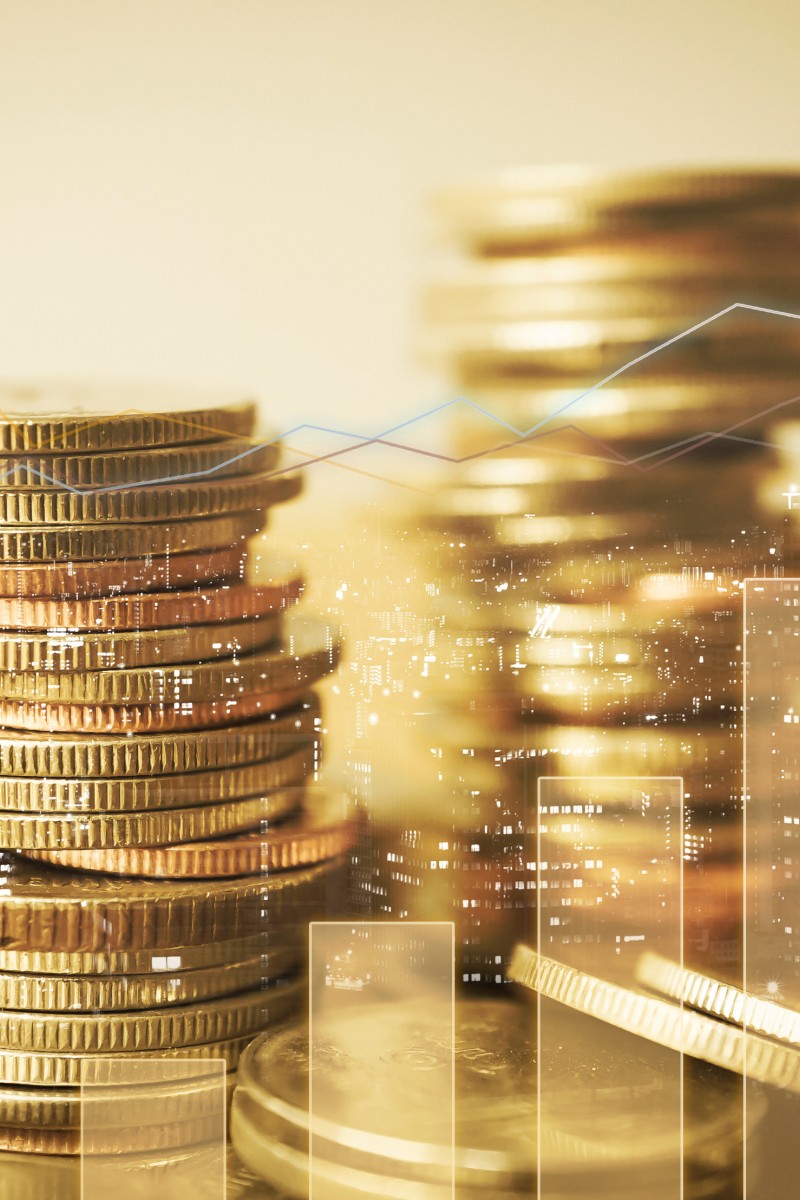 9 key economics terms you need to know, from budget deficit to recession 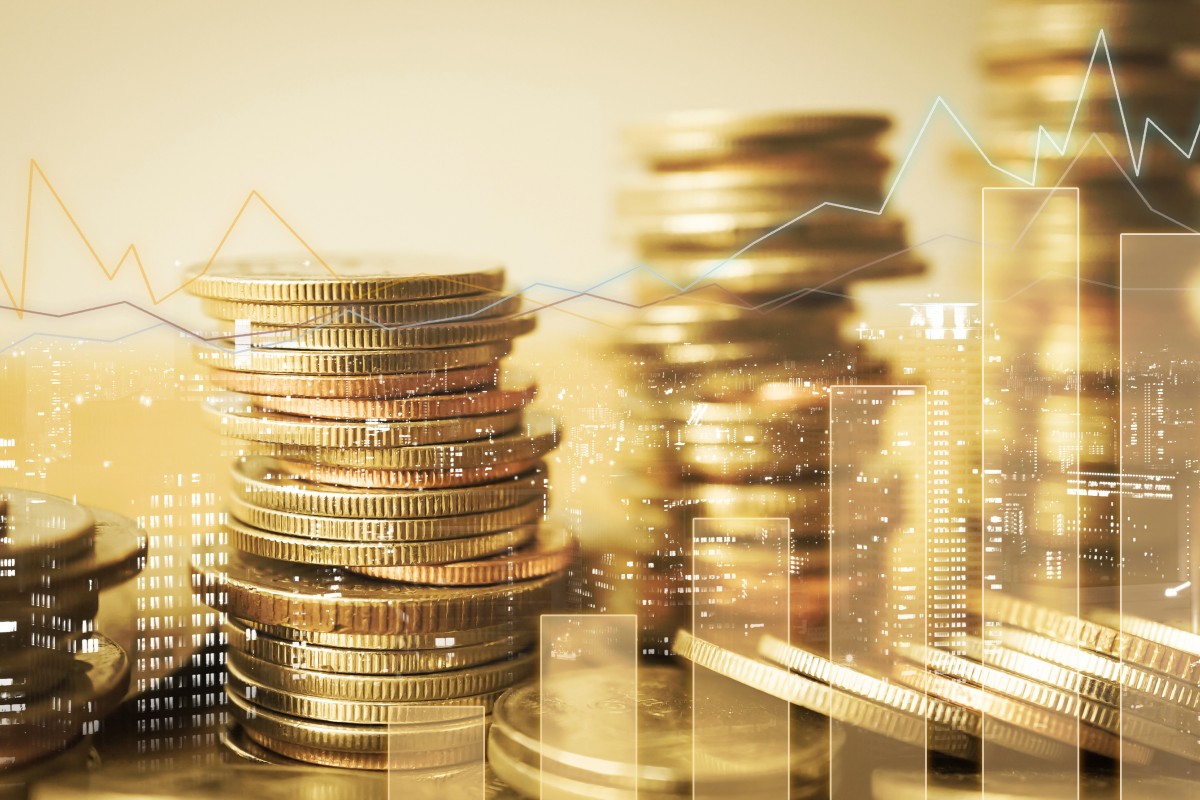 Here's a guide to some of the main economics terms you might see in the news these days.

Governments around the world have introduced a raft of measures to help businesses and people cope with the ongoing pandemic. For example, Hong Kong officials have offered a HK$10,000 cash handout to permanent residents, while also giving relief packages worth billions of dollars to local businesses to help cover the salaries of workers at risk of losing their jobs.

To better understand what’s going on, here are some common terms that you may come across these days and what they really mean.

What's the difference between credit cards, student loans and other forms of debt?

The word “fiscal” is used to talk about all kinds of government income, including taxes. The Hong Kong budget has been forecast to hit an all-time deficit (loss) of HK$139 billion for the coming year, so the government expects to spend HK$139 billion more  than it collects. The city had a  fiscal deficit of HK$37.8 billion in 2019/2020 – for the first time in 15 years. When the income is greater than government spending we can say there is a budget surplus.

Financial Secretary Paul Chan Mo-po calls the new relief policies “countercyclical measures”, meaning they are  an increase in government spending to boost the city’s economy during a difficult period. Chan’s goal is to keep the unemployment rate low by preventing businesses from closing.

The city has what are essentially savings worth HK$1.1 trillion, enough for around two years of government spending if we stick within the budget. But if the government spends more money than it earns on a regular basis, all the reserves would be used up.

Economies around the world are suffering due to the coronavirus, but Hong Kong is facing extra struggles because of the year-long protests and US-China trade war.

Negative equity occurs when the value of a property falls below the outstanding balance on the mortgage, or loan, used to buy it.

With negative equity, you would owe the bank more than you would get if you sold your property.

In Hong Kong, where the property market is a huge part of the local economy, negative equity is something people are deeply concerned about as home prices drop.

Unlike the word “poor”, the term “poverty” needs to have a specific definition to be useful. Different governments and non-governmental organisations may use different ways to calculate it.

In Hong Kong, the Commission on Poverty publishes an annual report on the city’s poverty situation. They use 50 per cent of the median monthly household income before government taxes and aid to draw the poverty line. The figures from 2018 show the poverty rate in Hong Kong is just more than 20 per cent.

In 2019, Hong Kong’s gross domestic product – the total value of goods and services produced in the city – shrank by 1.2 per cent, marking what is called a recession. This is a period of reduced economic activity when businesses see less demand and begin to lose money and people spend less money and lose their jobs.

Besides the pandemic, Hong Kong’s economy has suffered from months-long pro-democracy protests and the US-China trade war.

Stock indices, such as Hong Kong’s Hang Seng Index or America’s Dow Jones Industrial Average, show how a certain group of companies are performing in a stock market. These indices are often used as indicators of the state of a country or territory’s economy.

The Hong Kong government’s Employment Support Scheme aims to save jobs during the coronavirus crisis by subsidising the wage bills of employers.