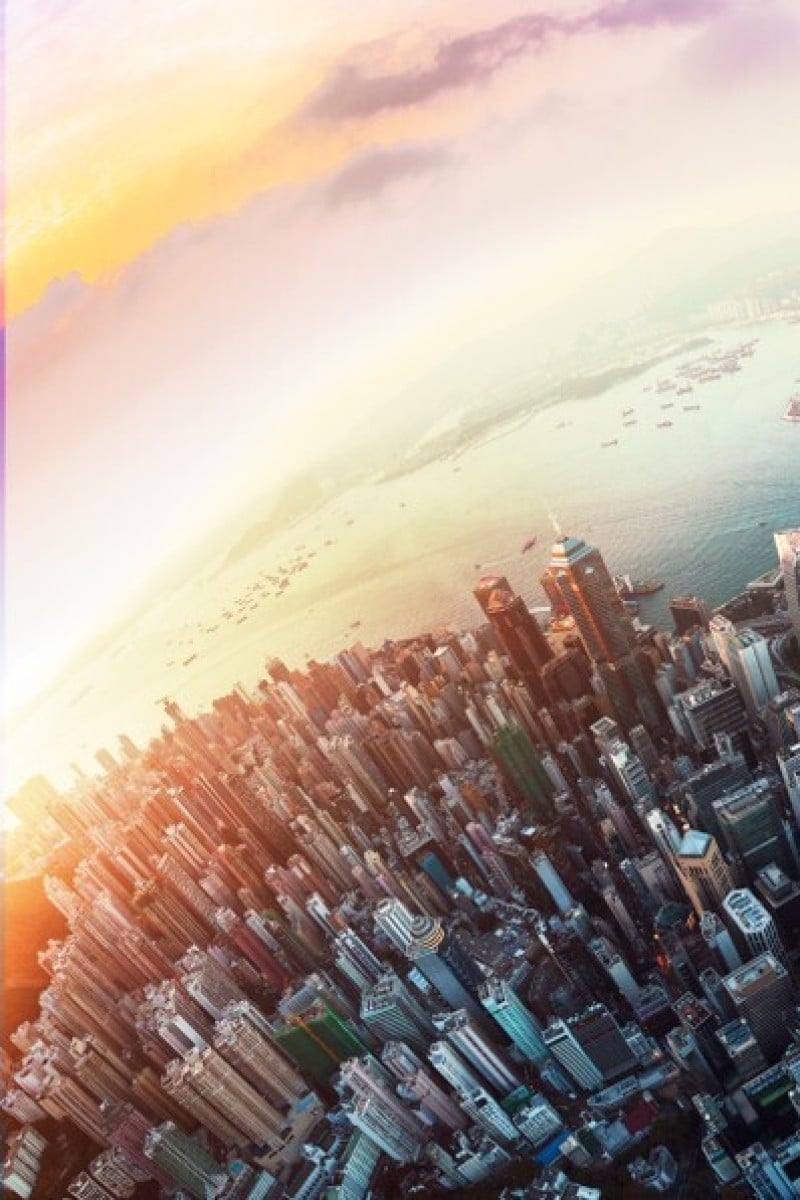 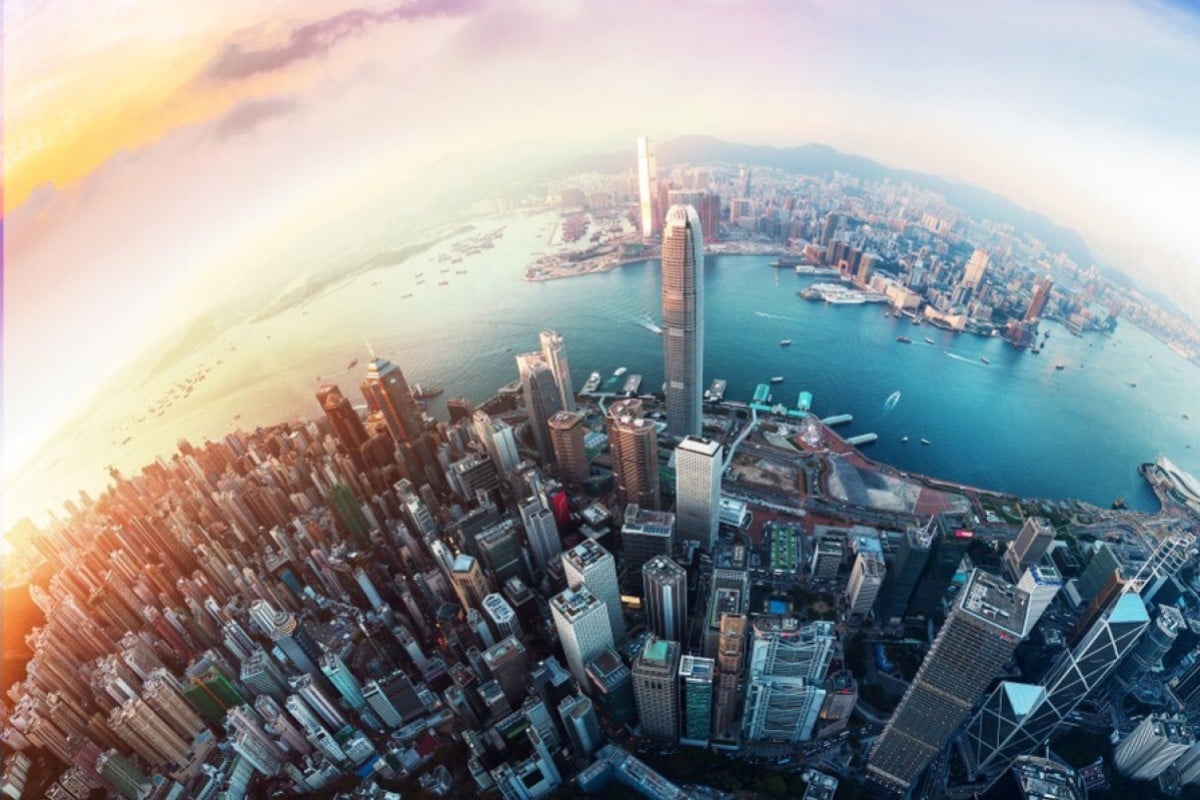 This week, we are going to look at some of the informal names and descriptions given to buildings and places in Hong Kong. Hong Kong is known to be a space-starved city, many people have no choice but to resort to living in tong fong.

Because space is money in this city, many places with rich a cultural heritage have been knocked down to make way for redevelopment, such as Hei Tip Gaai. Check out the phrases below and see if you know any of them.

【劏房】[Tong1 fong4] (tong-fong) – “butchered room” Meaning: flats or apartments which are divided into two or more individual rooms and rented for a cheaper price than a whole flat. Tong fong are notoriously cramped and have potential hygiene and safety problems. In English: subdivided flats or cubicles Example: Many low-income families can only afford to rent tong fong during the long wait for Hong Kong public housing.

【縮水樓】 [suk1 seoi2 lau4] (sok-sui-lau) – “shrunken flats” Meaning: refers to a significant difference between the saleable area and the gross floor area of an apartment. The gross floor area may include a share of common spaces, like passages outside the door. In English: shrunken flats Example: Many people still pay a lot of money for suk seoi lau as they wish to own a home.

【煲底】 [bou1-dai2] (bo-dai) – “under the pot”  Meaning: Refers to the protest zone at the Legislative Council complex. People say the Legco building looks like a pot, so the protest zone on the ground floor is called “beneath or under the pot”. Example: Hong Kong protesters have been gathering at bou dai in hopes of getting their voices heard.

【鵝頸橋】 [ngo4 geng2 kiu4] (ngo-gang-kiu) – “Goose-Neck Bridge”  Meaning: Refers to Canal Road Flyover in Causeway Bay. There was once a canal there, which looked like a goose’s neck because it was long and thin, so the name stuck. Now it is a place where old women will beat effigies with slippers to change a customer’s luck or curse their enemy. Example: You can see lots of villain hitters under ngo geng kiu.

【囍帖街】[hei2 tip3 gaai1] (hei-tip gaai) – “Wedding Card Street” Meaning: Lee Tung Street in Wan Chai, which was a hub for print shops in the 1950s, became famous for printing wedding invitations in the ’80s. Demolished in 2007, it became a site for luxury shopping and housing. In 2008, local singer Kay Tse released a song called Hei Tip Gaai, mourning the street’s loss and memorialising it for future generations. Tse’s song was a big hit and won many music awards.