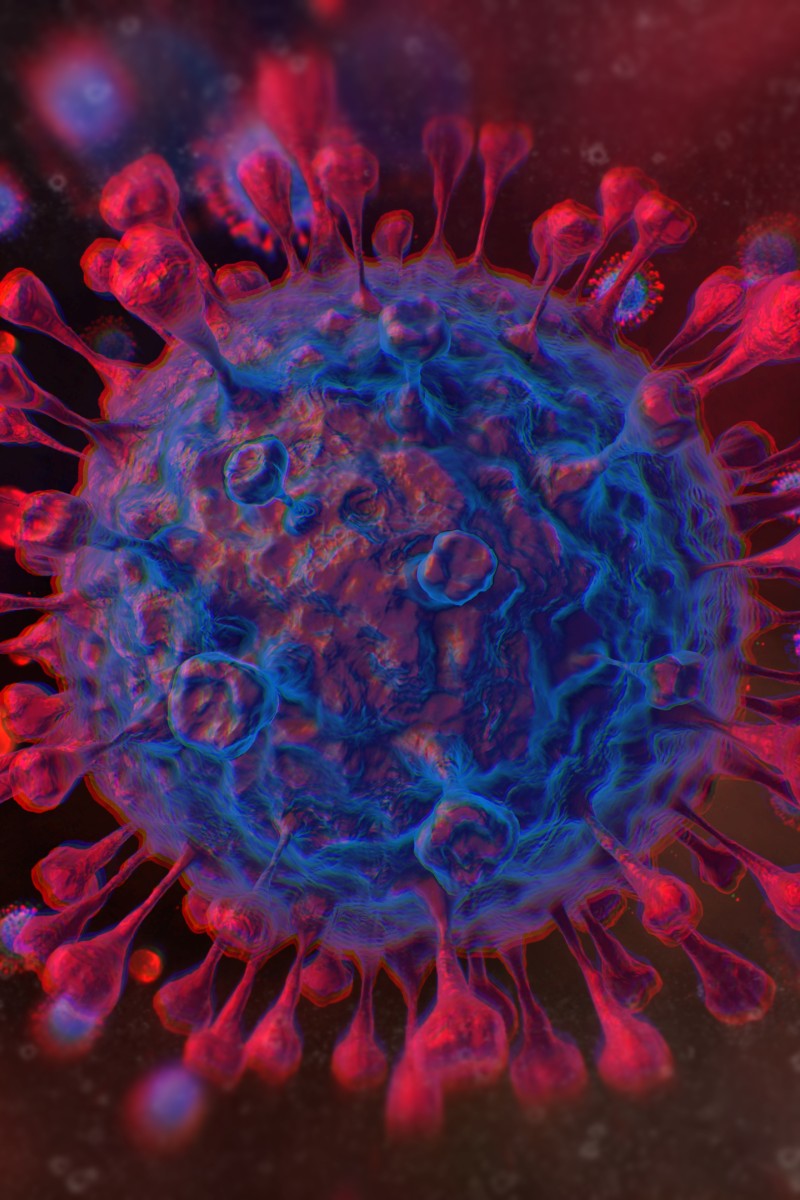 What's the difference between a superspreader and a silent spreader? Covid-19 vocab you need to know 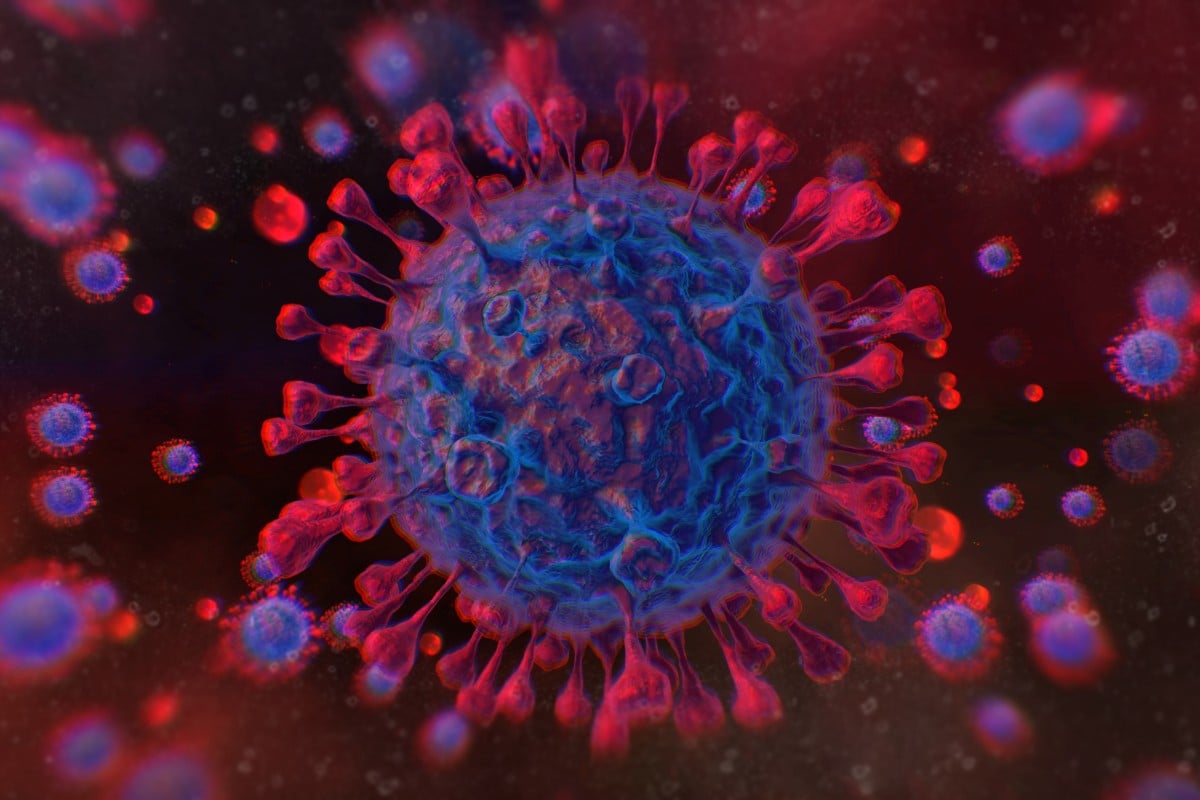 Still running into words you don't know with Covid-19? Here's a guide to some of the most commonly-used vocab.

It seems like we have a new virus word to add to our vocabulary every single day. Some of them can be quite confusing. Here are some of the words you might have heard in the news.

Many people use aerosols every day, spraying on deodorant or perfume, or using a spray of air-freshener. Aerosols are tiny, tiny droplets of liquid in the air.

When we first learned about the virus, doctors thought it was passed on through touch. A person needed to touch an infected surface and then touch their eyes, nose or mouth.

Then we learned it was also passed along when people sneeze, sending droplets into the air.

Now we know it can be spread by people talking, singing, or shouting, and it hangs around in the air far longer than we thought. This is through very fine droplets – or aerosols.

Do you need to disinfect everything during Covid-19?

Someone who has Covid-19, but has no signs of having it and doesn’t feel ill. These people can spread the virus to a lot of others without meaning to. They might never find out they have it, unless they are tested. Or they might only feel sick weeks after becoming infected.

This can be an event or a person. Both of them infect a lot more people than normal. The term has been used to describe crowded football matches, the one person who was thought to have brought the virus to Britain, and the recent motorbike rally that saw more than half a million unmasked riders drive to Sturgis, a small town in the US state of South Dakota.

A set of rules that should be followed. Usually these rules are used in government, law, administration or even in medicine and scientific experiments.

In relation to the virus, it could be linked to many things, such as the set of measures taken by a hospital to keep patients safe, or the steps needed to prove a vaccine is safe before it is released to the public.

Many people have replaced handshakes with an elbow bump during Covid-19, to help stop its spread.

This is the time it takes for a person who is infected to show any symptoms of the virus. It’s very important to know this because this is how long people should be kept away from others if they think they have been with someone who is infected.

At the end of this time, we believe they are not infected and can carry on with life as normal.

People who have symptoms of Covid-19 for months. “Haul” is an American word for “trek” or “journey”. These people are not sick enough to be in hospital, but suffer a puzzling number of different symptoms, such as vomiting, feeling very tired, being unable to think clearly, and tummy trouble.

Our bodies make chemicals which act as messengers to keep us healthy. These are called hormones. For example, when we eat sugar, we release the hormone insulin, which tells our cells  to take in the sugar from  our blood.

Steroids are man-made hormones. There are different kinds of steroids, and some can help people fight this virus.

The liquid which carries blood cells around the body. It also carries antibodies, which are proteins which fight the virus.