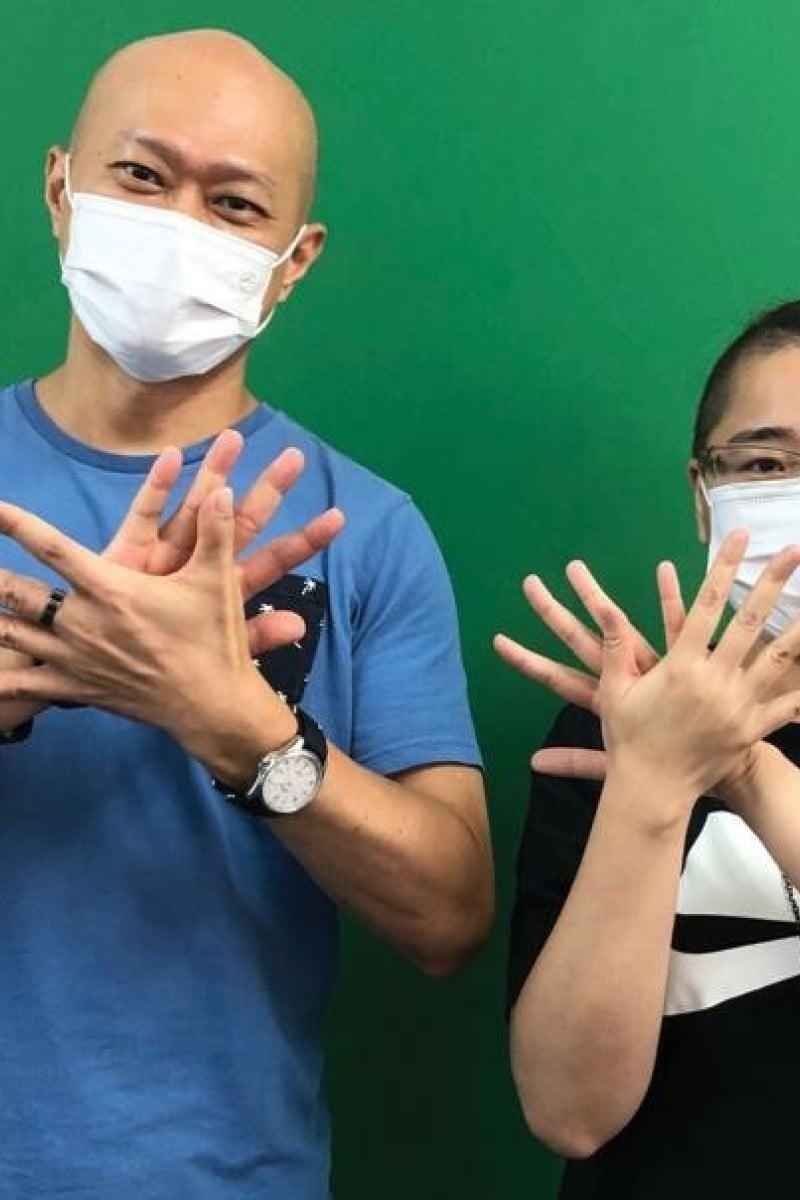 How do people with hearing disabilities cope during Covid-19? 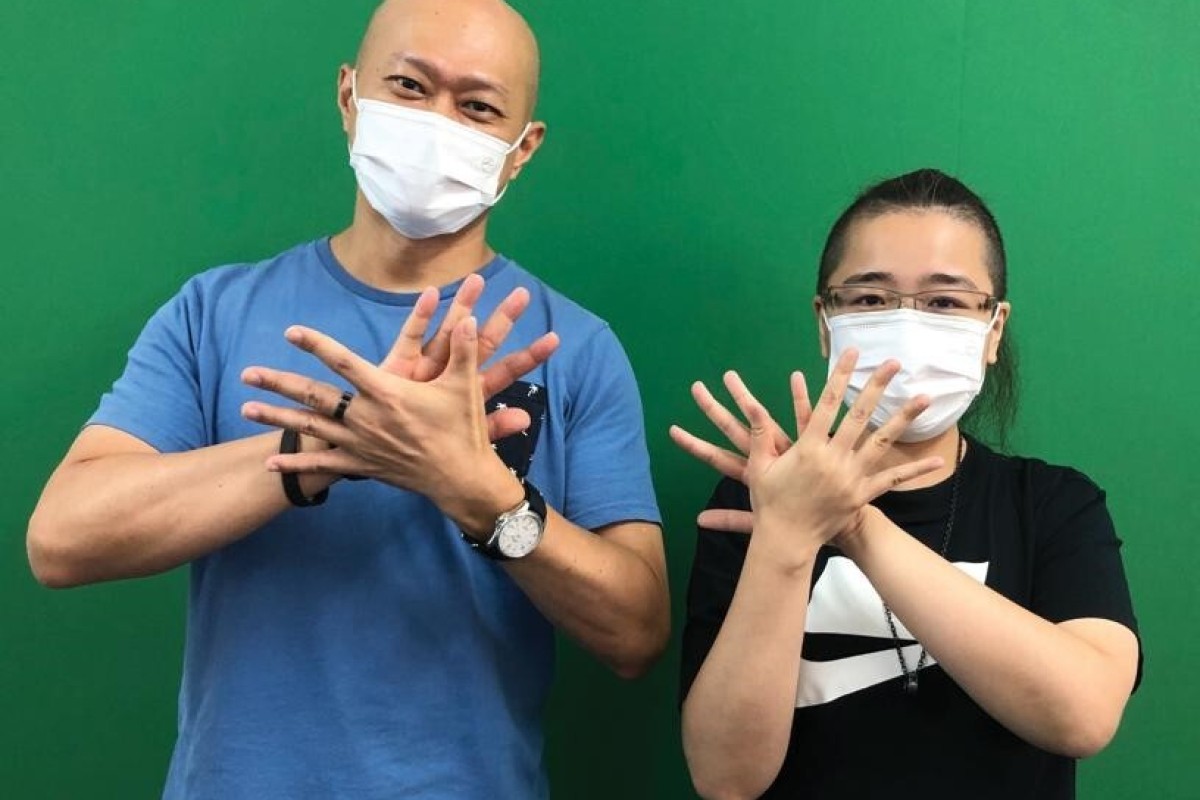 People who have severe hearing problems often need to look at someone’s lips to know what they are saying. But life becomes more difficult when everyone is wearing a face mask.

With today being International Sign Language Day, Young Post caught up with Wang Kai-fung and Kong Wan-ki, nicknamed 'KK', of the Hong Kong Sign Language Association (HKSLA) to find out how people with hearing disabilities are coping with the pandemic. The association promotes sign language and barrier-free communication between deaf people and those who interact with them.

Lip-reading happens when a person watches the shape of a speaker’s mouth, and their facial expression, to understand what they are saying. Some people rely on lip-reading to talk to people who don’t know how to sign. But now, with masks, signing is more important than ever.

The 5 teens driving the important conversations

Wang says that normally he can use a hearing aid and lip-reading to understand what people are saying. But now he’s just not part of the conversation. “I have stopped wearing a hearing aid and speaking as I cannot lip-read any more,” he says. Before the pandemic, he had been working as a registered sign language interpreter for courts and police stations. He’s had to stop working, for now.

“In the past, when hearing people would speak,” KK, who was born deaf, explains, “we would answer them by texting on our phone.” KK works as Master Trainer at HKSLA, teaching sign language and designing the curriculum.

Both KK and Wang think even hearing people have to write or type their thoughts now. So this has caused them more trouble too.

Many deaf people rely on lip reading to understand what people are saying, but face masks make it nearly impossible.

Even though there are transparent face masks available, which would let deaf people see the speaker’s mouth, not many people buy them, and they can be expensive.

“When I was a child, I used to hate sign language because it was like admitting that I have a disability,” says Yiu.

At work, she mostly uses email to interact with people, but when she talks to her colleagues in person, it’s much harder these days. She has to be very patient to guess what the other person is saying, and she knows she can’t ask them to take off their masks. So, now she tries to read what they are saying in their eyes, which isn’t ideal. And, besides, she was too shy because she felt it drew attention to her disability.

Wang says because sign language was discouraged in schools, there was no formal system for the Hong Kong sign language.

“The Education Bureau did not allow deaf students to learn sign language for many years. It was only in 2012 that sign language education was finally given the green light.”

Despite these setbacks, Hong Kong’s sign language is versatile and expressive and has developed a certain style which is similar to slang. And the pandemic has made signing all the more important.