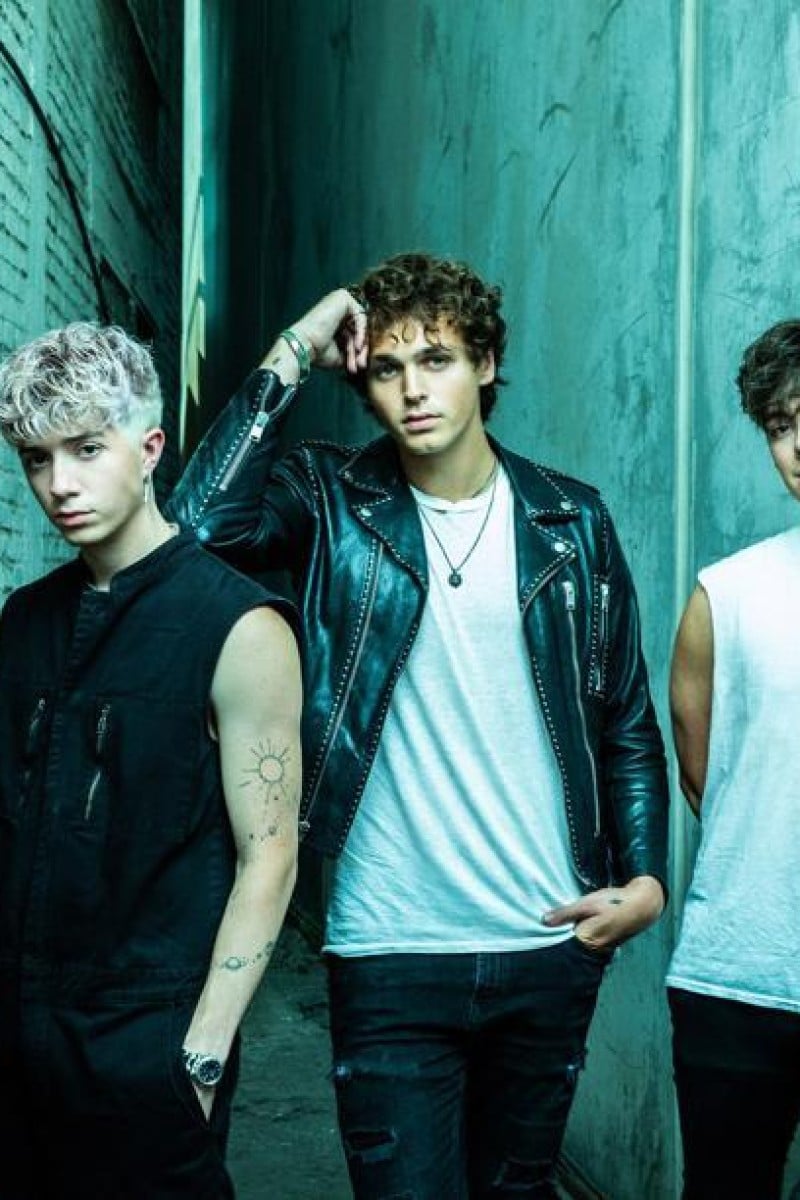 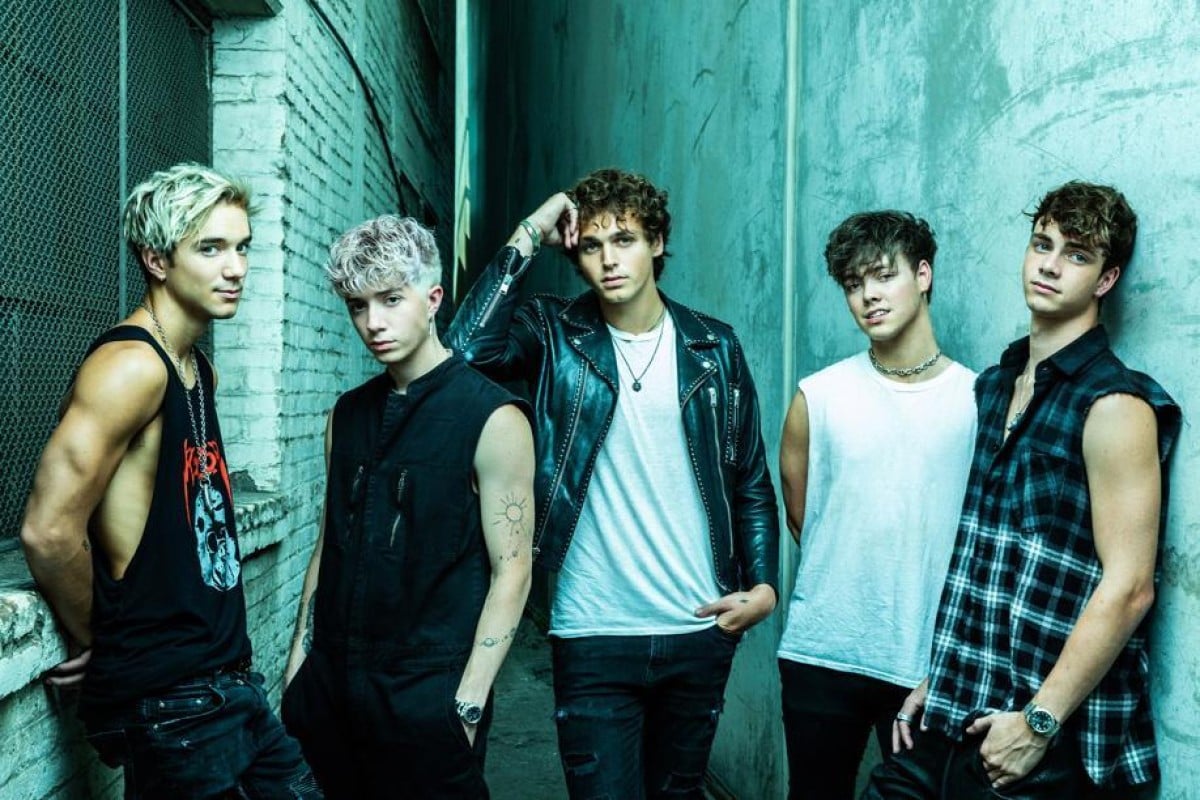 Five years ago, Jack Avery, Corbyn Besson, Jonah Marais, Daniel Seavey and Zach Herron were living in different parts of the United States, making music and posting their songs online. They each had their own following: hundreds of thousands of fans who tuned in to their YouTube channels and devoured their original music and covers of other artists’ songs. They seemed well on the way to having promising solo careers.

But in 2016, they decided to join forces, and since then, have been unstoppable. Their boy band, Why Don’t We, signed with Atlantic Records, and filled a gaping hole left by One Direction in the hearts of young pop music lovers worldwide.

Now, amid the global pandemic, and after a nine-month social media hiatus, Why Don’t We are back and ready to give the fans what they have been waiting for: their new single Fallin’ dropped last month to much fanfare.

Young Post spoke to four of the five members – Avery, Besson, Marais and Seavey – via Zoom about their journey so far, how Covid-19 has affected them, and their plans for the future.

“We wanted to just take a two-month break in January, but then the pandemic happened. So we took the time to write even more songs and make lots of music.”

“Writing and producing our own music has been one of the most rewarding experiences for us,” said Besson.

“In the past four years, we’ve become confident enough to reinvent ourselves, becoming the band we always hoped to be.”

Fallin’ was the last song the boys wrote before the pandemic, after the melody “magically appeared” in Marais’ head while he drove to work.

“I got to the studio, put the beat down, and played it for the guys,” he said. “It was magic, and it felt like it wrote itself. It still gives me goosebumps.”

Fallin’ is the first single to be released from their second studio album, which they hope to release later this year.

“The album is more pop-rock, alternative, slower songs, so it’s very diverse and pushes a musical boundary that we haven’t done before,” said Seavey.

“We felt like we starved our fans enough and wanted to bring some light into a dark world. This world is so crazy right now but music can bring people together.”

Earlier this year, all five band members actually came down with Covid-19, which they all agreed was a “surreal experience”. They experienced sore muscles, and a loss of smell and taste. But all of them said they were “thankful” after coming out stronger from their illness.

They said the experience had also forced them to reflect on their musical journey.

“We didn’t stop [working] until this year, which was a beautiful thing, but everything that happened gave us time to self-reflect, and think of what we want to put out and who we want to be,” said Avery. “Our new sound is a little more mature, and that’s come with our experience this year.

“It feels really good and genuine, and we’re really excited about this new era.”