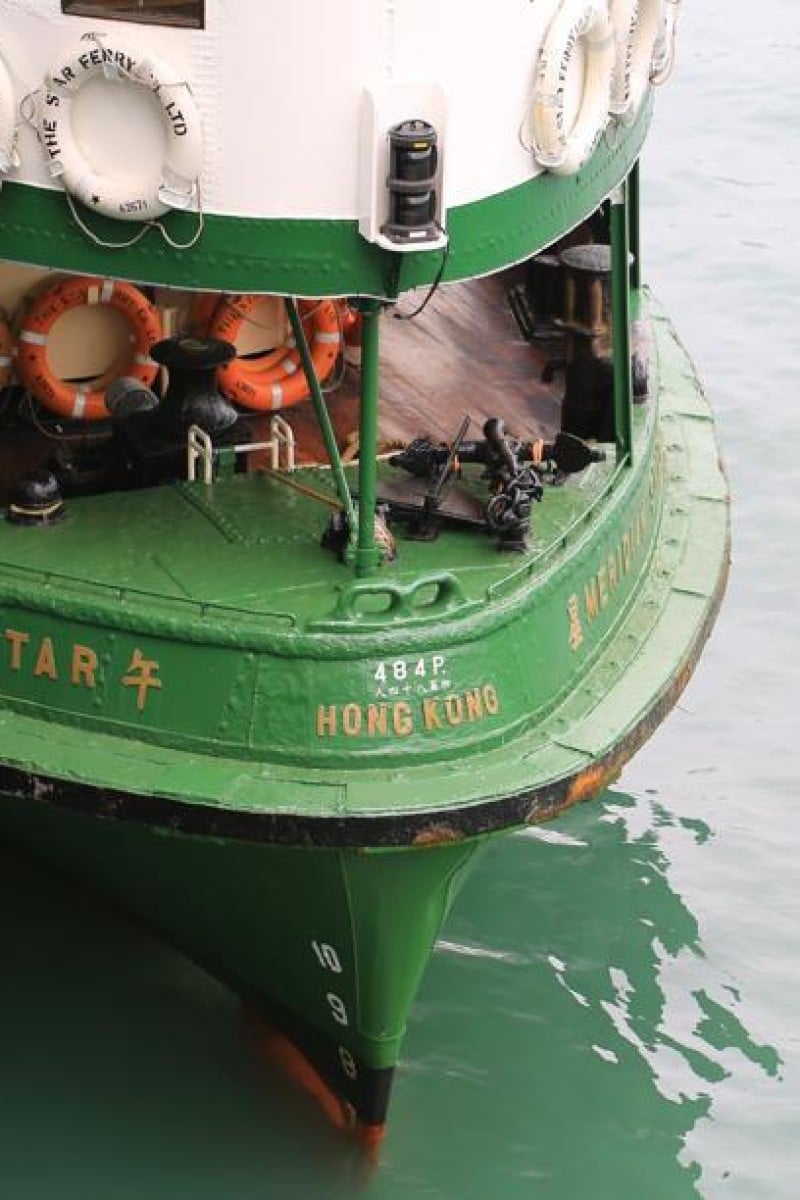 39 mins ago
Hong KongStudent of the Year 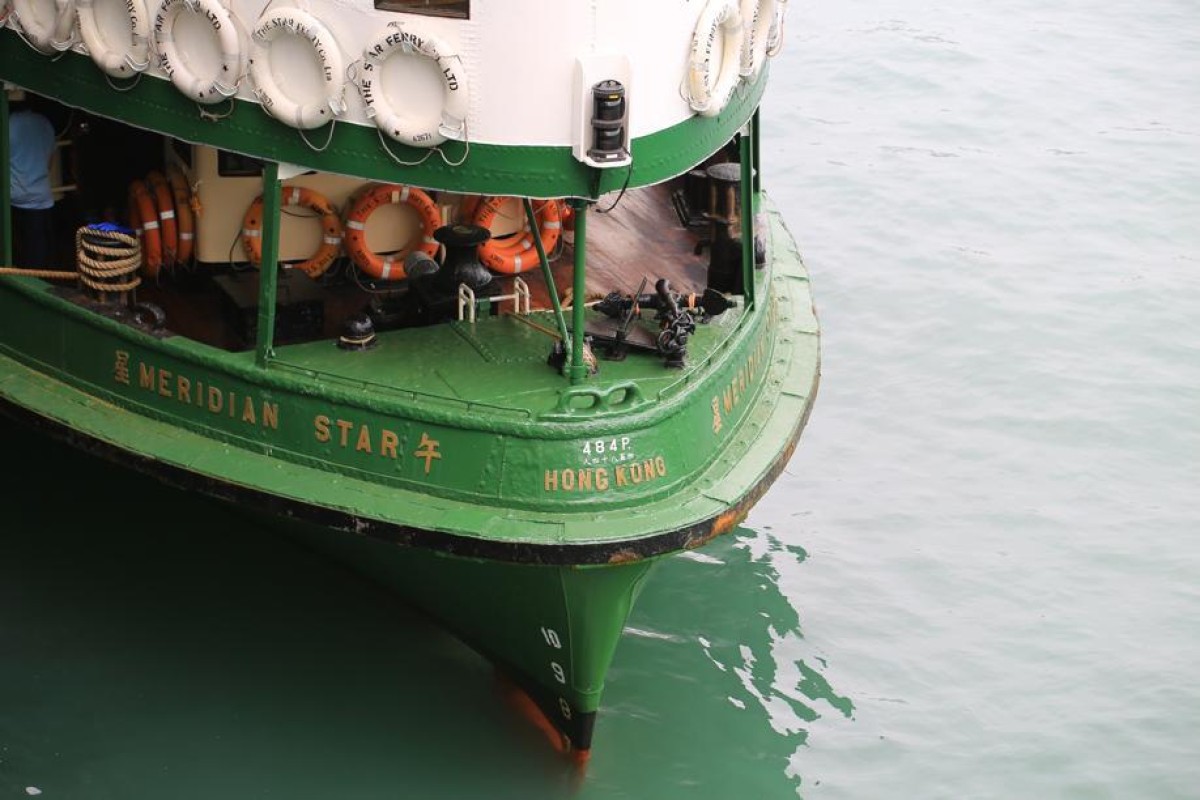 The military green of Hong Kong’s Star Ferry boats and trams is a reminder of the city’s postwar era, when the colour was a cheap choice for many vendors.

In this city that never sleeps, it’s easy to miss the small things: an old, decaying building in Sham Shui Po, a window frame on the Star Ferry, or even the last remaining dai pai dong on Elgin Street in Central. But if you stopped for a minute to look a little closer, you might notice they share something unusual in common: they are painted the same colour, a dark, rich, military green.

So why is this?

The 87-year-old owner of an old antique stall on Upper Lascar Row in Central, surnamed Wong, says his shop doors and panels have been painted military green for as long as he can remember.

“I don’t know why, I just know that when this store first opened in the 1960s, it was just painted green; many shops and dai pai dong were painted green,” Wong told Young Post.

In a culture that has many traditions rooted in luck or superstition, Wong’s explanation might seem reasonable.

However, according to academics, the real reason is much simpler: it was a cheap option.

Dr Lee Ho-yin, associate professor of the architecture department at the University of Hong Kong, says that after the second world war, green paint was abundant, and this is why we see so much of it.

The dai pai dong on Elgin Street in Central is just one example of the city's use of the bright green colour. Photo: SCMP/ Dickson Lee

“During the war years, green was used a lot – on trucks, in military barracks, on battleships – as it’s the colour of camouflage,” says Lee.

“When the war ended, there was so much leftover paint, that it was just an easy and cheap choice for many vendors. There were also shortages of other colours.”

Hong Kong’s post-war economic recovery was slow, according to Lee. There wasn’t much surplus cash, and many people had lost all of their wealth, and had to start from scratch.

As a result, many people went with a quick fix, and just about everything was painted the same dark green, with a few exceptions where  pink or white paint was used.

The army shade had another advantage.

“Green was also a popular choice because it didn’t easily appear dirty,” says Lee. “It was most common through the 1950s, up until the 1960s. It was everywhere.”

Even the city's trams used to be painted this iconic green colour. Photo: SCMP/ Robert Ng

This trend, explains Lee, was not just found in Hong Kong. In fact, other countries also had a large amount of paint left over after the war. As a result, cars built in those days were painted in shades of green, too.

In addition to the street stalls, Lee says that Hong Kong people were accustomed to choosing green as it might have reminded them of large fields from their villages on the mainland.

“It could have been a sense of nostalgia for many old Hongkongers, too,” says Lee.

The disappearing icons of Hong Kong

The colour’s popularity began to fade in the 1970s, as Hong Kong started to rebuild and eventually thrive, becoming one of the world’s dominant financial hubs.

“So people started using different colours: red or blue,” says Lee. “In fact, one of the most famous historical buildings is painted a bright blue – The Blue House in Wan Chai.”

However, for many old vendors still operating from their street stalls, green has become a part of their identity. When a portion of the Fa Yuen Street market in Mong Kok burned down in 2010, they rebuilt their stalls and dutifully painted them the same hue.

“My shop has always been this colour,” said Wong. “It’s just the way it is.”