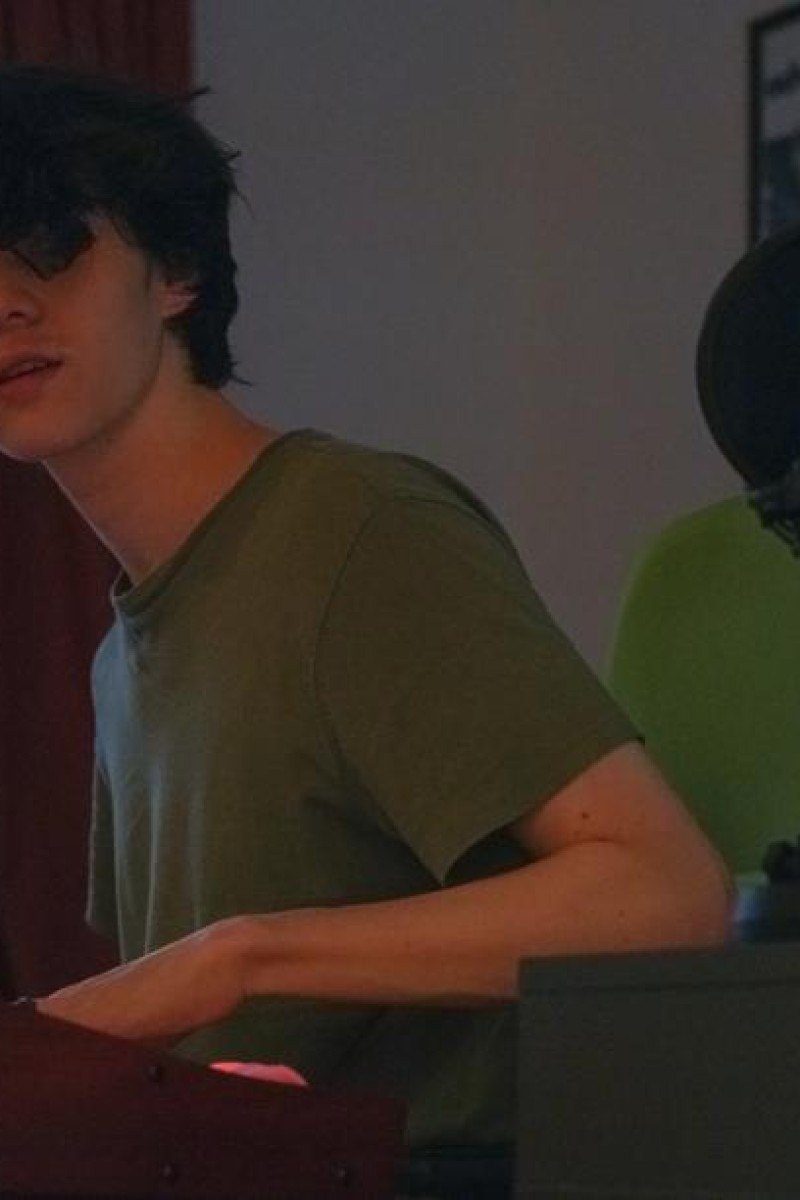 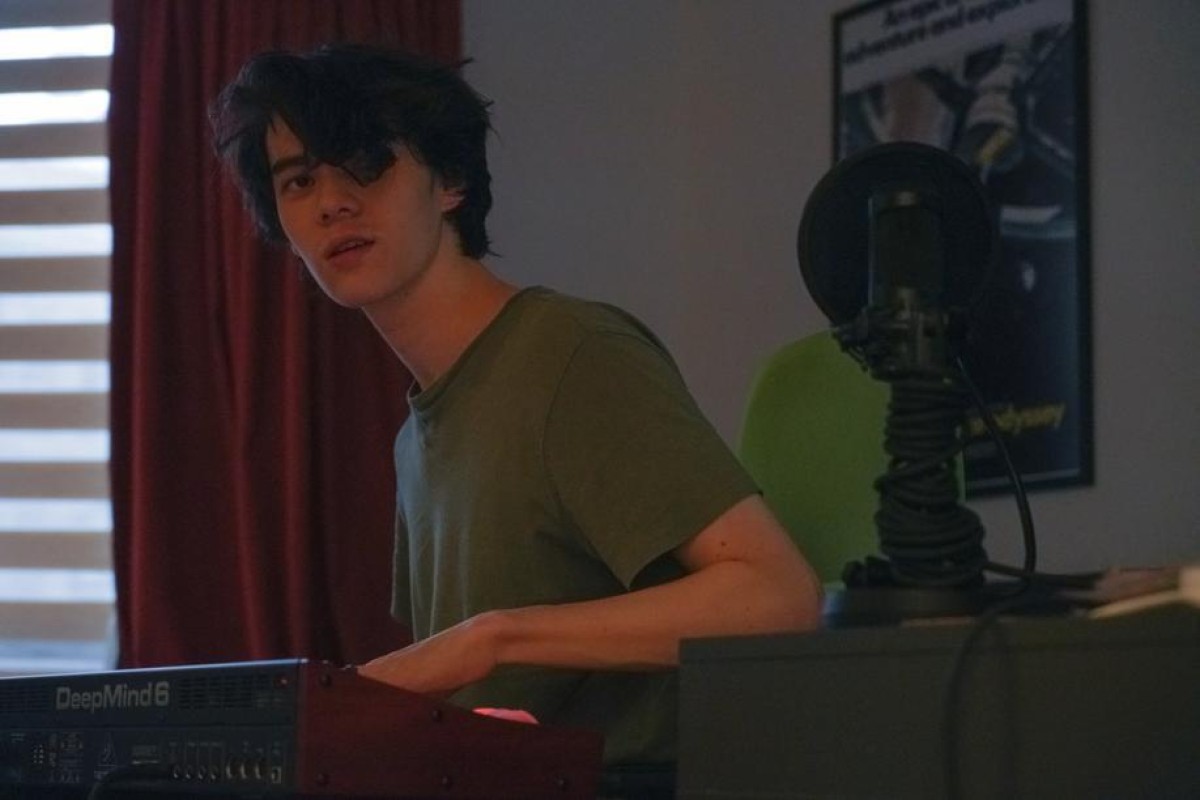 Elio Kaczmarek, who goes by the name Paperdreams on Spotify, has around 13,000 visitors to his page a month, and his song 'Over and Over Again' has more than 325,000 streams. Photo: Elio Kaczmarek

Seven years ago, Elio Kaczmarek produced his first song on music production software GarageBand, a program he’d been playing around with since the tender age of seven.

“It was an utterly disastrous creation,” says the now 17-year-old, who was born and raised in Hong Kong, “but it gave me a very unique sort of rush, and for a while, I worked on [GarageBand] obsessively.”

Fast-forward to 2020, and Elio is an established musician who goes by the name Paperdreams. He has more than 13,000 monthly visitors to his Spotify page and his songs have been featured on two of the platform’s official playlists, Fresh Finds and New Music Friday. His most-streamed song, Over and Over Again, has more than 325,000 streams to date.

“I have been incredibly lucky,” says Elio. “All the exposure and positive feedback has made me realise that music is something I am serious about.”

The Canadian International School student says his “story with music” began when his parents enrolled him in drum and guitar lessons, when he was about eight.

“I wound up being really good at playing the drums, but somehow never got the hang of guitar,” says Elio. But he got the hang of something else around that time: experimenting with new beats, and discovering the music genre dubstep.

“I started to get really interested in songs by musicians like Deadmau5 and Skrillex,” says Elio. “It was just so much fun to listen to.”

So Elio decided to take his talent and passion to the next level, and create original music. He downloaded FL Studio, a more advanced music software to help him do this.

“I distinctly remember opening the software, being terribly confused and overwhelmed by all the buttons and archaic-looking user interface, and then closing it after about an hour because it gave me a pounding headache,” he says.

But he didn’t give up. He began to watch YouTube tutorials, and “mess around” with the software in his spare time. Eventually, he put together his first track – an “extremely basic eight-bar loop”. His friends, to his surprise, loved it and encouraged him to produce more.

While music may be an aural art, Elio’s songwriting process is not entirely so.

“I have always been a very visual person ... inspired by the things I see around me: neon lights, mountains, sky, whatever it may be,” he says, so “a lot of my musical ideas come from photographs that I stumble across.”

Hong Kong pop singer Wanyi is all about making it personal

Indeed his most recent song, Seeing Stars, was inspired by a photograph of a night sky that he came across on Instagram.

When it comes to composition, Elio always starts with the drums. These, he says, act as the skeleton. Finishing the rest of the song can take as long as 50 hours.

“I have to be honest though, once I have the drums down, my process for making a song is a little bit like writing an essay for school,” says Elio. “That is to say that I have zero clue how it happens. It’s as though I sit down in front of my computer, lose consciousness, and awaken several hours later having created something.”

But it’s clear that there’s method in the madness: Seeing Stars received 10,000 streams on Spotify just one week after it was uploaded.

For Elio, music isn’t just a hobby, it is cathartic and empowering, and something to focus on other than his studies. He is confident that music will remain an integral part of his life after secondary school, too.

“Making music is incredibly therapeutic, and fun, and exciting, and beautiful,” he says. “I don’t think I could ever stop making music, even if I tried really hard to,” he says.