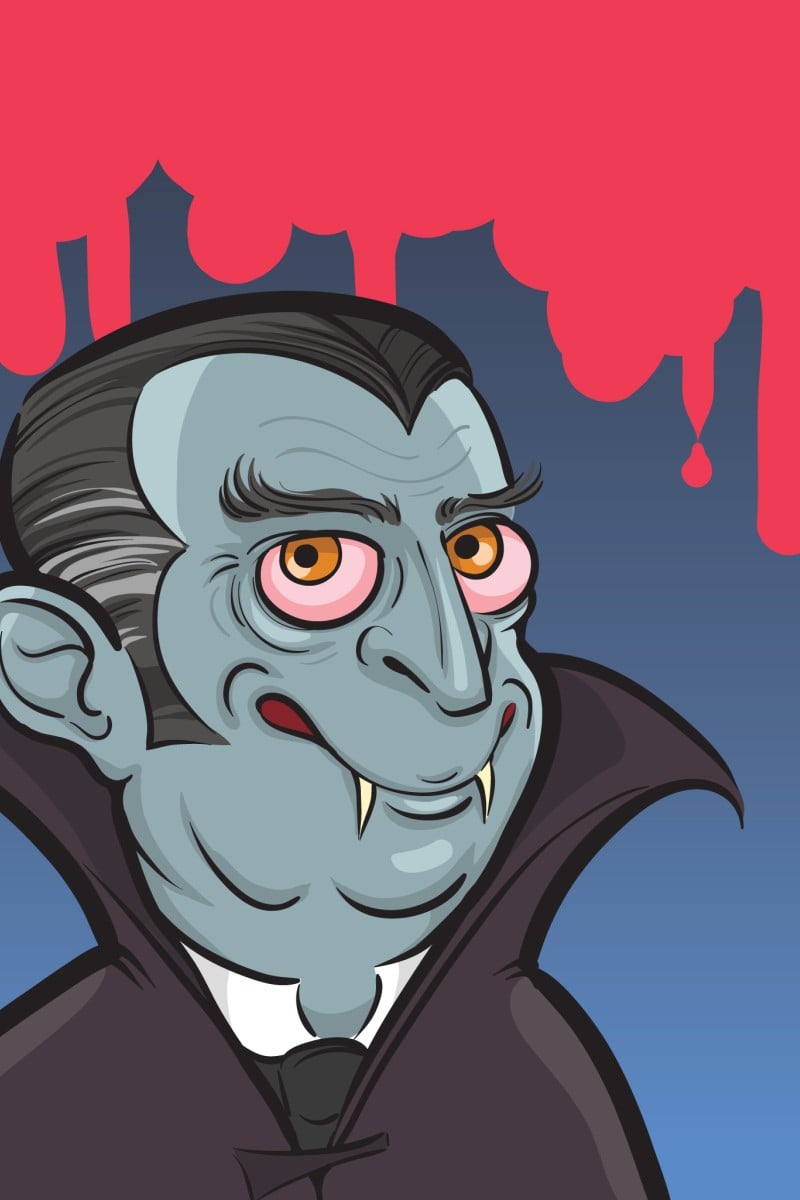 The story behind vampires, zombies and other monsters that haunt Halloween 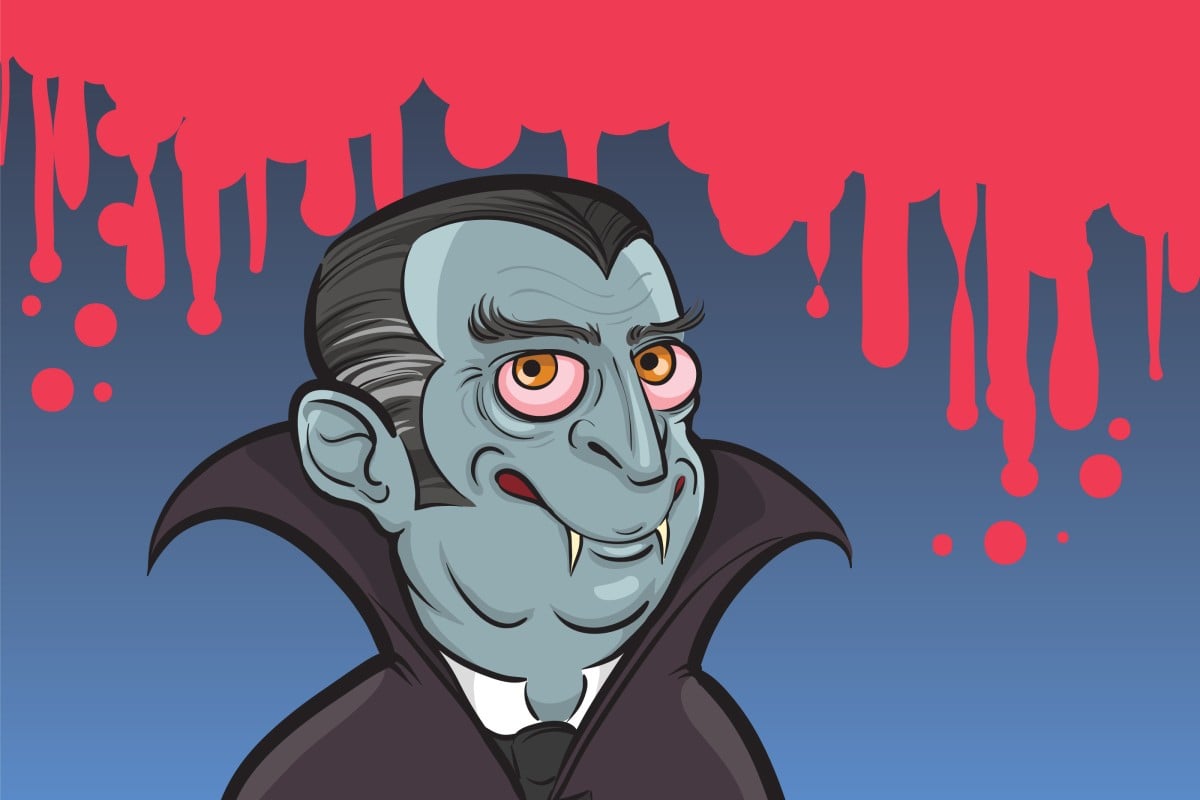 With Halloween just around the corner, we thought you might like to learn about “original” monsters and their powers. Hollywood has given all of them a frightening makeover, but their backstory is scary enough.

These nocturnal monsters feed off the blood of humans, usually by biting them in the neck. Once the person is bitten, they too become a vampire, as if vampirism is a kind of virus. Vampires live forever and are thought to be able to turn into bats.

Vampires really hit their stride during the Middle Ages in Europe which had been struck by the plague. The disease causes strange skin blisters and sufferers would often bleed from their gums – looking almost like they’d been sucking blood. To uneducated people, the vampire story fitted the bill. It also helped that the plague spread very quickly and people died  very quickly.

The plague made it to North America in the 1700s and 1800s when people were dying of tuberculosis, a lung disease which causes victims to cough up blood and waste away.

The best scary shows to watch for Halloween this year

Zombies and ghouls have become kind of crossbreeds in movies. The original ghouls came from ancient Arabic folklore; they were monsters or demons that would eat the flesh of those who were buried. These days, if you call someone a ghoul, you mean they are very interested in death and disaster.

In real life, there have been cases of people eating human flesh, which is called cannibalism. And grave robbing is also a real thing, when thieves break into a grave to take whatever is inside, usually gold jewellery or other riches, or sometimes even a body.

Ghouls have been combined with zombies in modern movies and pop culture.

So zombies ... we hate them, we love them, we love to kill them. They are the ultimate evil at which a fictional hero can unleash his weapons and not feel the slightest remorse.

In Hollywood, zombies are relentless killing machines that will infect others with a virus that will turn them into zombies.

In fact, to many people in the world, though, zombies are real. They have nothing to do with eating people or turning them into zombies. They were victims of magic. In Africa, there is a strong belief in magic, which found its way across to Haiti, a country in the Caribbean Sea, via the slave trade. These slaves brought their traditional beliefs with them in what we call “voodoo” today.

A popular theory of how zombies were made comes from scientist David Wade, who claimed to have found a neurotoxin in a powder used by magicians. The powder would make the victim fall into a deep coma, appearing to be dead. A few days after the funeral, the magician would wake the victim up and get them to perform simple tasks for him. Usually these armies of zombies are rumoured to work at night on plantations, but no one has ever found them.

Not as easy to define as you might think, ghosts are usually thought to be the spirit of a dead person which returns to the land of the living, where they can be seen by some people.  But, just to add to the confusion, there are  also ghosts of ships, such as The Flying Dutchman, and ghost trains in novels and movies, for example.

What is interesting about these spirits is that they can be found in every culture. Today we can follow the adventures of modern ghostbusters on television. Yet, despite all the people, cameras and microphones lying in wait to capture ghosts, there hasn’t been a shred of evidence to prove they exist. Still, they do make for some entertaining stories.

A human who each month turns into a wolf at the sight of a full moon has been haunting us for thousands of years. The first known “werewolf’ can be found in The Epic of Gilgamesh, a poem written around 2,000 BC. Other than via the usual bite, you could become a werewolf by wearing the hide of the animal or drinking water from its footprint. Wolves are a top predator in Europe, Asia and North America, and people were very afraid of them.