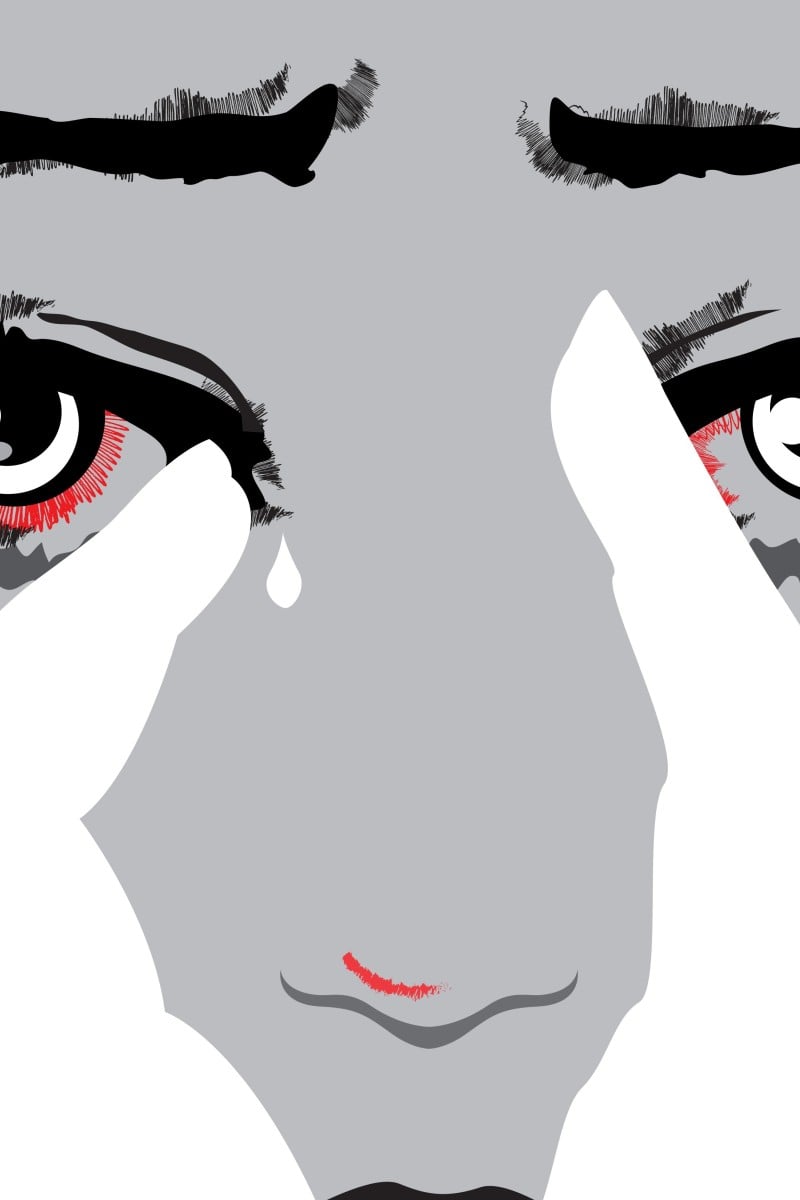 Men in Cambodia men step up to stop violence against women 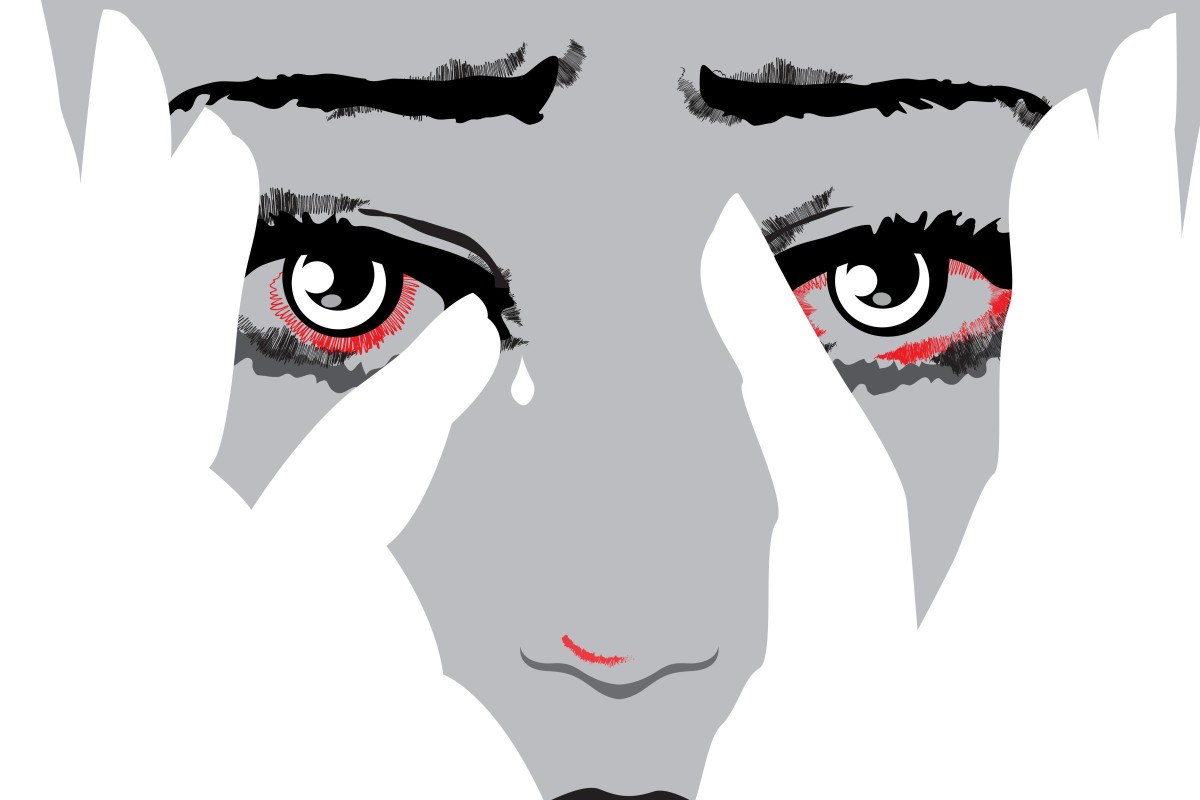 In Cambodia, many see domestic violence as just a normal part of life.

Dinner is late. The laundry isn’t done. The pickles aren’t sour enough. When it comes to reasons for a man to beat his wife, Rem Ran has heard it all.

For most his 40 years, the construction worker saw domestic violence as “a normal part of life” in a nation where, until 2007, girls were taught in school not to challenge husbands via a traditional code of conduct still found in some textbooks.

Now he steps in when domestic disputes erupt in his rural community and is part of a nationwide drive to instil men as advocates for women’s rights, as Cambodia this month also launched a national plan to combat violence against women.

“I’ve seen so much rape and senseless violence against women,” Ran told the Thomson Reuters Foundation during a workshop in Phnom Penh, where about a dozen men from the countryside were learning about gender equality.

“Usually, authorities overlook it - they say it’s a private matter that should be left to the couple at all costs - but we make it a collective issue and we advocate to authorities that it must stop.”

Ran is among 30 men coached by Gender and Development for Cambodia, a non-profit, to identify and root out violence against women by intervening in disputes, holding workshops and acting as a go-to for victims and authorities in communities.

Gender-based violence “comes from a mindset, an idea that is so deeply ingrained that it is almost impossible to retrain”, said Ran.

Gender inequality around the globe

Campaigners have noted improvements in gender equality in Cambodia, which ranked 89th on the World Economic Forum’s Global Gender Gap Index in 2020 compared to 112th in 2016.

But a series of events in the Southeast Asian nation in 2020 drew condemnation from advocates around the world.

Five months later, a new draft law criminalising outfits deemed to be immodest was leaked to the media. The draft law is still awaiting approval by various ministries.

In September, there was an outcry when a police chief escaped prosecution despite an investigation finding he had sexually abused four junior female officers and silenced them with threats to block careers.

Authorities did not prosecute the man to “protect the dignity of the women”. The Women’s Affairs Ministry was mum on the issue.

A new non-profit organisation aims to stop violence against women in the Southeast Asian country.

“Dignity starts with justice,” said Mu Sochua, who led the ministry from 1998 to 2004 and ushered in groundbreaking laws and policies on domestic violence and human trafficking.

“Where was the minister? ... This was a great opportunity for the minister to take a stand and say ‘No, take this case to court’.”

“Policing women’s bodies is not about culture or dignity,” says Ros Sopheap, director of Gender and Development for Cambodia (GADC). “Look at who makes all these decisions: men. It’s about protecting the status quo and the patriarchy.”

In a 2019 review of Cambodia, the United Nations called for an end to “social norms that justify gender-based violence”, including the abolition of the Chbap Srey, a poem that is a “root cause of the disadvantaged position of women”.

The teen breaking stereotypes about girls in STEM

The Chbap Srey, or women’s code, has been passed down through the generations since the 14th century and, until 2007, was part of the school curriculum with girls expected to memorise all 16 verses. Lines and verses of it still exist today

“Without a genuine commitment to gender equality from all levels of government, the will have little impact on the lives of women in Cambodia.”

The truth behind gender stereotypes

Meanwhile, Seup Sokha, 36, a rice farmer who used to abuse his wife in what he called a “dictatorial relationship”, has become the person that neighbours and authorities rely on to mediate domestic disputes in his community.

“There’s no education around this, for authorities or normal people, just a mindset and tradition that oppresses women into thinking they must stay silent no matter what,” he said.

“I have a daughter. I had to change my mindset and spread what I have learned because I don’t think she’d be safe in the current environment.”