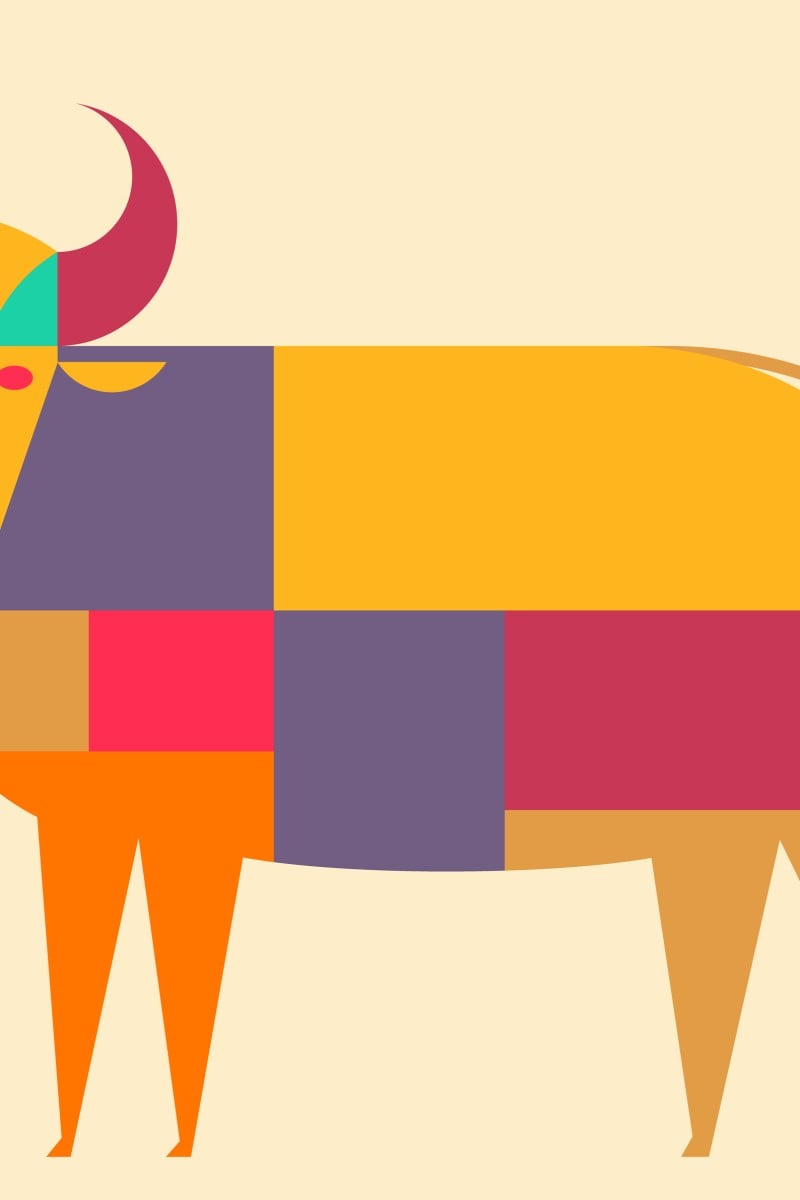 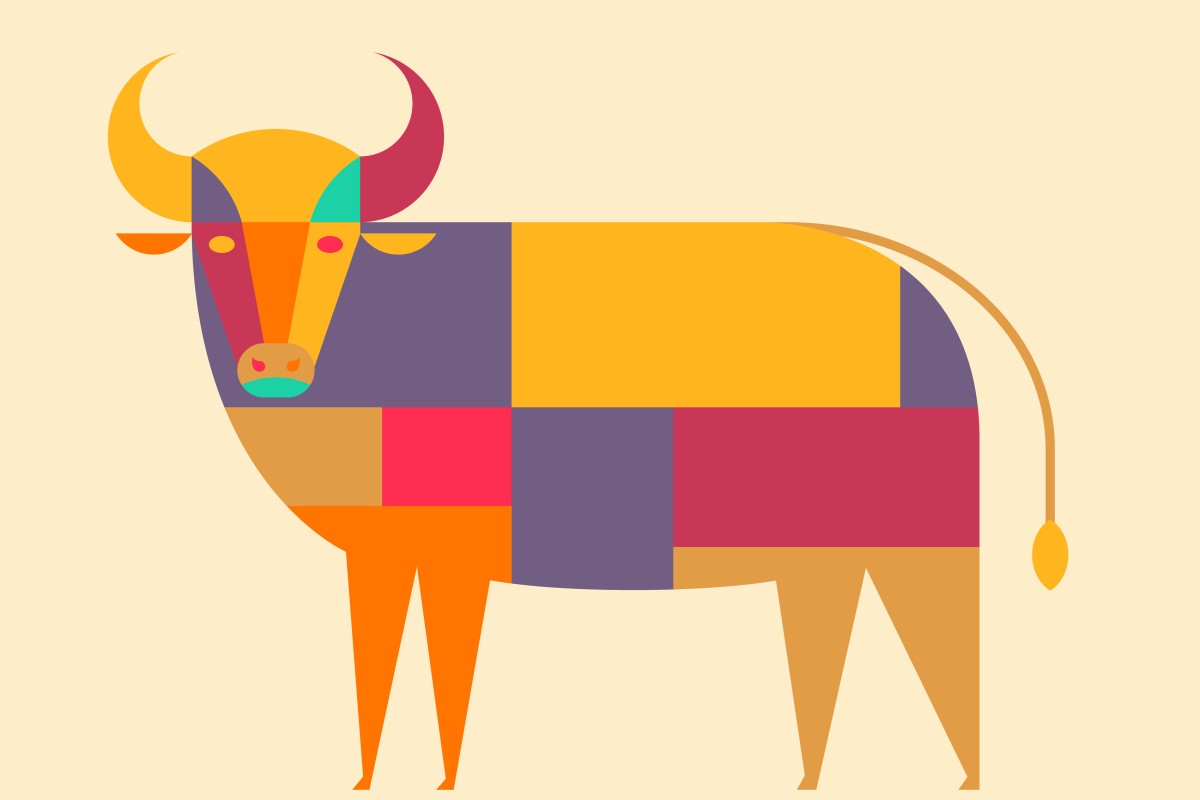 What other ox-related phrases in Cantonese do you know?

In this Year of the Ox, Young Post’s Cantonese series Sup Sup Sui looks at some slang and lingo related to bovine beasts. Check them out – and be sure to order a stir-fried “cow river” if you see one in your neighbourhood!

Meaning: people who live in Tuen Mun. This comes from a misunderstanding that there are cows everywhere in Tuen Mun, which is far away from the city centre. Therefore, Tuen Mun is often associated with cows and Tuen Mun residents are often asked if they see any. Example: My friend is a Tuen Mun cow and she has been complaining about her long commute to work in Sheung Wan.

Is your heart in the right place?

Meaning: someone who is one of the first to settle in a new area and help develop something new. It can also be used to describe those who work in a start-up and have to take up a lot of work. In English: a pioneer Example: People say Cathy is the hoi-fong-ow for the company as her manager sent her to oversee a start-up in Singapore.

Meaning: If you’re thinking “bulls on fire”, you’re wrong. What it actually means is an electrical charger of any sort. In English: charger Example: Hey Mark, can you lend me your fall-ow? I left mine at home and now my laptop is running out of juice.

Meaning: a “yellow ox” does not refer to either a cow of yellow colour or the Cantonese name for the famous painting by German artist Franz Marc. It refers to people who buy tickets to very popular events and then resell them at a much higher price. These “yellow oxen” are often seen at the front of the queue when major ticket sales first open to the public.

A real-life example of this happened when local standup comedian Dayo Wong held his last performance. Tickets went on sale at HK$880 and soon they had all been snapped up. Yellow oxen marketed these tickets for more than HK$15,000.

This caused outrage among fans who called for a boycott of these yellow oxen.

In English: scalpers, ticket touts Example: We should not let these wong-ow groups reap the benefits from ticket scalping.

And then, in 1988, HSBC came out with a golden-coloured HK$1,000 note. Even though it featured a picture of a dragon, Hongkongers called it a “golden ox”.

In English: one thousand-dollar notes Example: Peter was thrilled to find a gum-ow in his lai see packet.

Meaning: This definitely doesn’t mean the same as the very rude English expession for a woman who is not slender.

In fact, many Hongkongers are quite fond of “fat cow” – in their hotpot, or dabinlo. It refers to the thinly sliced fatty beef people enjoy in hotpot.

In English: thinly sliced beef with the fat still on it Example: Can we get two packs of fei-ow for tonight’s hotpot? I don’t think one is enough.

Get your dessert fix the Hong Kong way

Meaning: a river where cows live? Nope! This expression is commonly seen on the menu of cha chaan teng or noodle restaurants. It actually means flat noodles with beef. In Cantonese, these noodles are called river noodles, a great description of their smooth texture and resemblance to a river. In English: flat noodles with beef Example: Order a stir-fried ow-ho in one of the cha chaan tengs in Hong Kong, I promise you will not be disappointed by the wok taste.