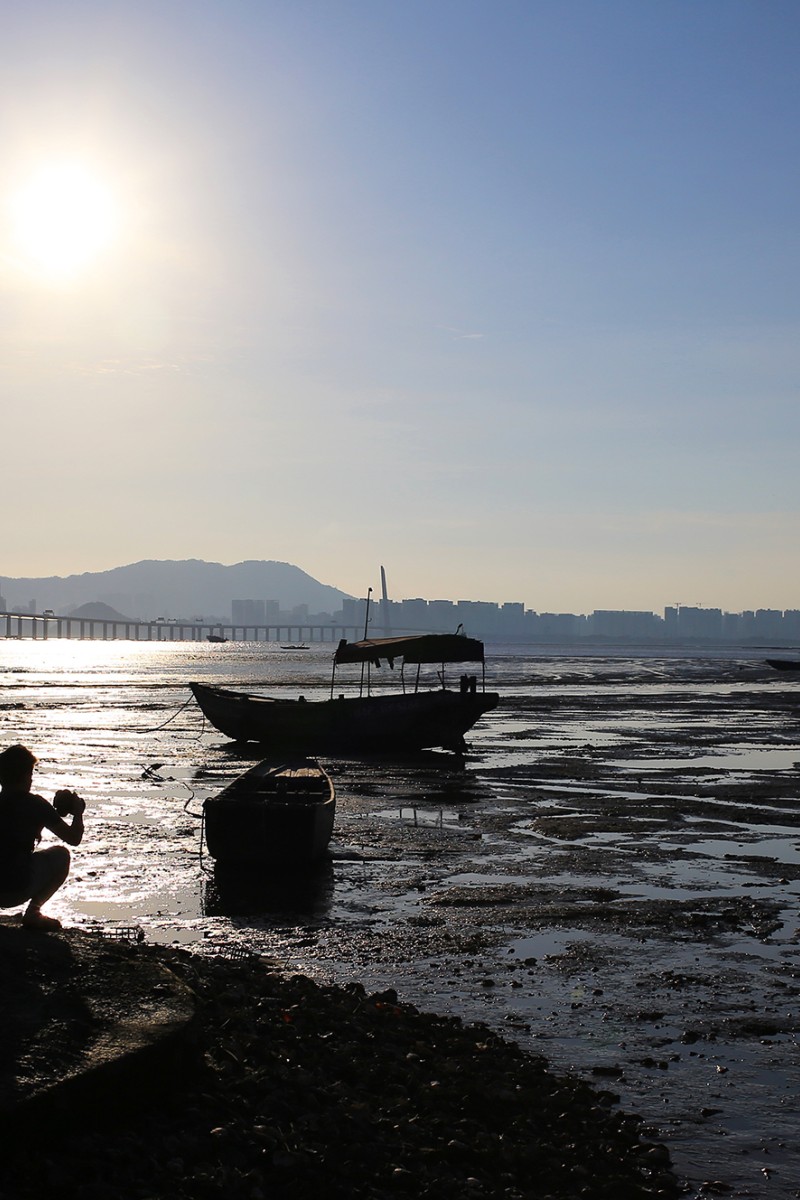 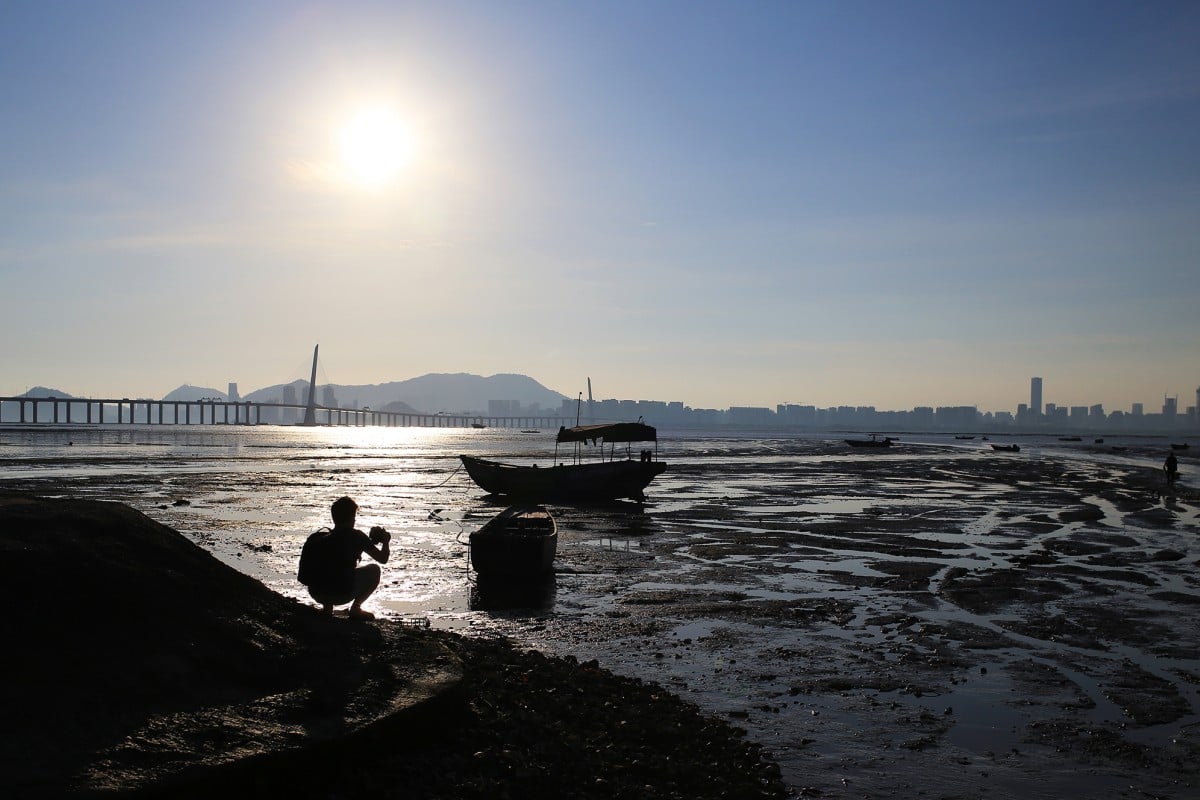 Ha Pak Nai is the perfect place to be at sunset.

Do place names in Cantonese, like Lau Shui Heung and Ha Pak Nai, leave you puzzled about what they actually mean? Many streets and places in Hong Kong are just English spellings of the Cantonese sounds, rather than translations of their meanings.

While this might make it easier for non-Cantonese speakers to pronounce them, the beauty behind such place names is often lost in translation. This is a shame, as many of them encapsulate the essence and history of the place.

Check out these five place names. Maybe they’ll inspire your next weekend daytrip.

Beautiful hiking trails to check out on Lantau

Often promoted as the “Hong Kong version of the Bolivian Uyuni Salt Flat”, this reservoir is best known for its scenic waters which reflect their surroundings like a mirror. It is also one of the city’s most popular hiking trails due to its maple leaves in autumn.

Lau Shui Heung is poetic in Cantonese, meaning “the water echoes as it flows”. The earliest record of the name was found in 1819, which traced it back to the Qing dynasty (221-206 BC). It says that in spring, the reservoir’s water overflows like a waterfall, whereas in winter the water flows gently. The name itself hints at the sound of the water flowing into the reservoir.

However, dry weather has seen the water almost dry up for the third time in four years. A reminder, perhaps, that nature is not simply something to behold, but also to treasure.

You can get lost in the gorgeous, mirror-like surface of Lau Shui Heung Reservoir.

In English, this stretch of the famous MacLehose hiking trail is just known as Section 9. However, it has a quirky yet powerful name in Cantonese: “Crocodile Facing the Sky”. Although the name is not officially marked on the government map, hikers can find it on Google. There is a saying that hikers will see the mountain ridge forming the shape of a crocodile when they reach the peak of the trail.

“Crocodile Facing the Sky” is an easy, leisurely hike with no crazy steps or slopes, making it perfect for families and fur babies. Plus you can get excellent views of Yuen Long, Tai Lam Country Park, Ma On Shan and the Ho Pui Reservoir.

Planning to go hiking this summer? 5 tips to keep in mind

The story of “Mutual Longing Bay” is not that romantic, though. Located in the Clearwater Bay Peninsula, east of Lung Ha Wan – or “Lobster Bay” in Cantonese – the bay contains a 300-year-old Hakka village near the beach, with around 200 residents.

The villagers there are keen to share their ancestors’ stories of pirate encounters. During the Kangxi Emperor’s reign – around 1672 – the villagers of Sheung Sze Wan stood in solidarity against the pirates who invaded the village. An iron cannon from that fight can still be seen in the village today as a memorial to the inhabitants’ resilience.

You would never guess that Sheung Sze Wan has a violent past.

Mui Wo poetically hints at the area’s unique landscape. The town name’s literal translation, “nest of the plum”, refers to the five petals of a plum blossom. Butterfly Hill in Mui Wo forms the centre of the “blossom” around which the “petals” form the “nest”.

Villagers used to call it “Mui Wo Valley” because it is a low area of land alongside the coast.

According to the Hong Kong History and Culture Society, Mui Wo was known to be inhabited since the Song Dynasty (960–1279). In the past, the residents made a living by making salt from the ocean, fishing and farming. The district was self-sufficient and fairly isolated – only islanders from Cheung Chau tended to visit – until the Mui Wo ferry pier was built in the 1950s.

Without a doubt, this wetland area is the best place in Hong Kong to watch the sunset.

“Ha” means “lower”, and “Pak Nai” literally means “white clay”. The villages in Pak Nai, which is in Yuen Long district, mined kaolinite in the 70s. Kaolinite is a type of soft, white clay that is used to make ceramics.

“Nai” also means mud, so these days, people are more likely to associate the place with the mudflats there.

Geographically, Pak Nai is divided into Sheung Pak Nai (upper) and Ha Pak Nai (lower). Its 6km-long stretch of coastline with a mangrove beach, mudflats and reflective waters, are a firm favourite for daytrippers.