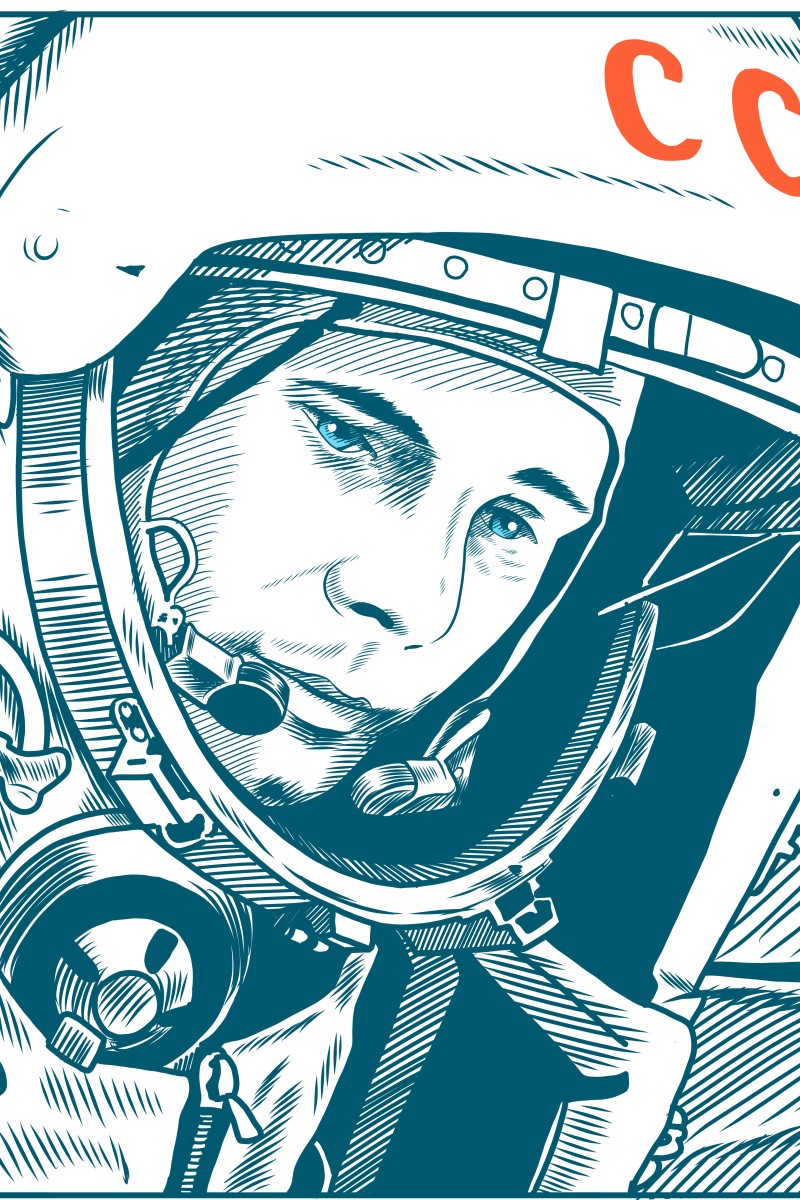 Celebrating the first human in space on Yuri’s Night 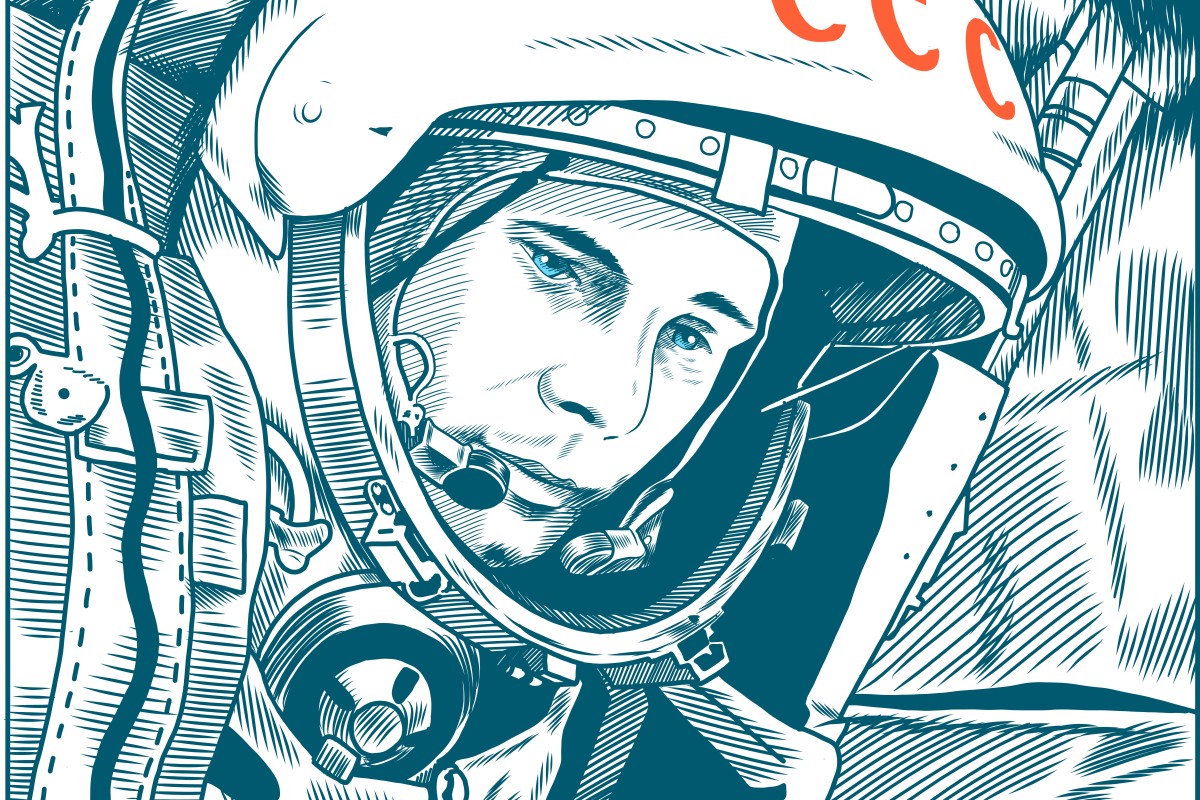 On this day 60 years ago, Yuri Gagarin became the first human to travel to space.

On this day, 60 years ago, Russian cosmonaut Yuri Gagarin became the first human to travel to space.

To remember this amazing pilot and his ground-breaking feat, Yuri’s Night is a yearly event that began on the 40th anniversary of Gagarin’s launch.

This day also marks the celebration for other space milestones as well, making it a party day on the International Space Station (ISS). Beginning in 1962, it was celebrated as Cosmonautics Day in the USSR and continues now in Russia. In 2011, the day became recognised across the world as the International Day of Human Space Flight.

The most pristine object seen in the solar system

Yuri’s Night, also known as “The World Space Party”, was created in 2001 by people in the US space industry. It aims to explore the cosmos with music, art, science, culture and each other, according to their website.

This year’s official party was held last Saturday with a global livestream. It was due to be attended by a host of stars in the space universe, such as actors Nadine Nicole and Wes Chatham from sci-fi TV series The Expanse, and Rod Roddenberry, the man behind Star Trek: Discovery and Star Trek: Picard.

Bill Nye the Science Guy was also due to be there, along with Richard Branson, the founder of Virgin Galactic, and a symphony of space-related podcasters.

Space exploration has come a long way since Gagarin first made his rugged orbit of our planet. Since 1961, we’ve discovered lots more about space. In 1990, the Hubble Space Telescope was launched and changed our basic understanding of the universe. We found more places to travel to: exoplanets, twin stars, nebulas, and more.

We have our first direct photo of a black hole. China made a soft landing on the far side of the Moon, where we had the first-ever seeds grown on the moon. Currently, Nasa engineers are working on a mini helicopter that will fly on Mars!

We’ve put rovers on asteroids, grown lettuce on the ISS, flown by Pluto, and found water – almost everywhere, it seems. We’ve even seen a weird visitor from deep space.

We wouldn't have had the Mars Rover without the first space mission. ’Oumuamua is the first thing we’ve ever noticed passing through our solar system. It was discovered by Robert Weryk using an observatory telescope in the US state of Hawaii. At first, we didn’t know what it was, and we discussed whether or not it might be an alien spaceship. Was it some extraterrestrial Gagarin making their first flight towards us? As it turned out, most probably not.

Closer to home, the Daniel K. Inouye Solar Telescope in Hawaii, the biggest solar telescope in the world, gave us a close-up of our own sun. It showed us that the sun’s surface seems to be made up of golden nuggets which are about the size of France!

Even teens have become space aces. In the summer of 2019, Wolf Cukier, 17, was working as an intern at Nasa when he discovered a new planet that is 6.9 times Earth’s size and 1,300 light-years away.

A few days after Wolf’s story broke, Jasmine Wright, 18, and Kartik Pinglé, 16, were looking at a star when they found four new exoplanets (planets outside our solar system). They had been working for the Centre for Astrophysics, Harvard & Smithsonian as part of its Student Research Mentoring Programme.