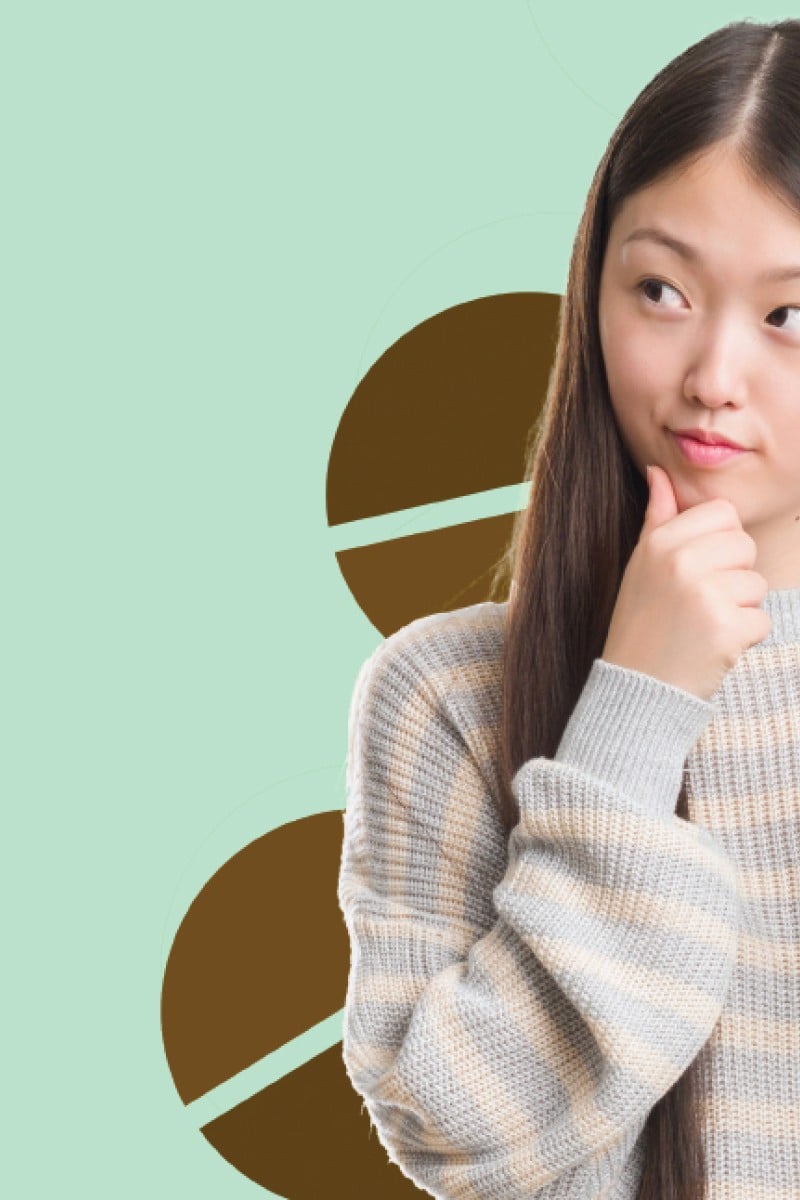 What does caffeine do to your body, what are the side effects, and how much is too much? 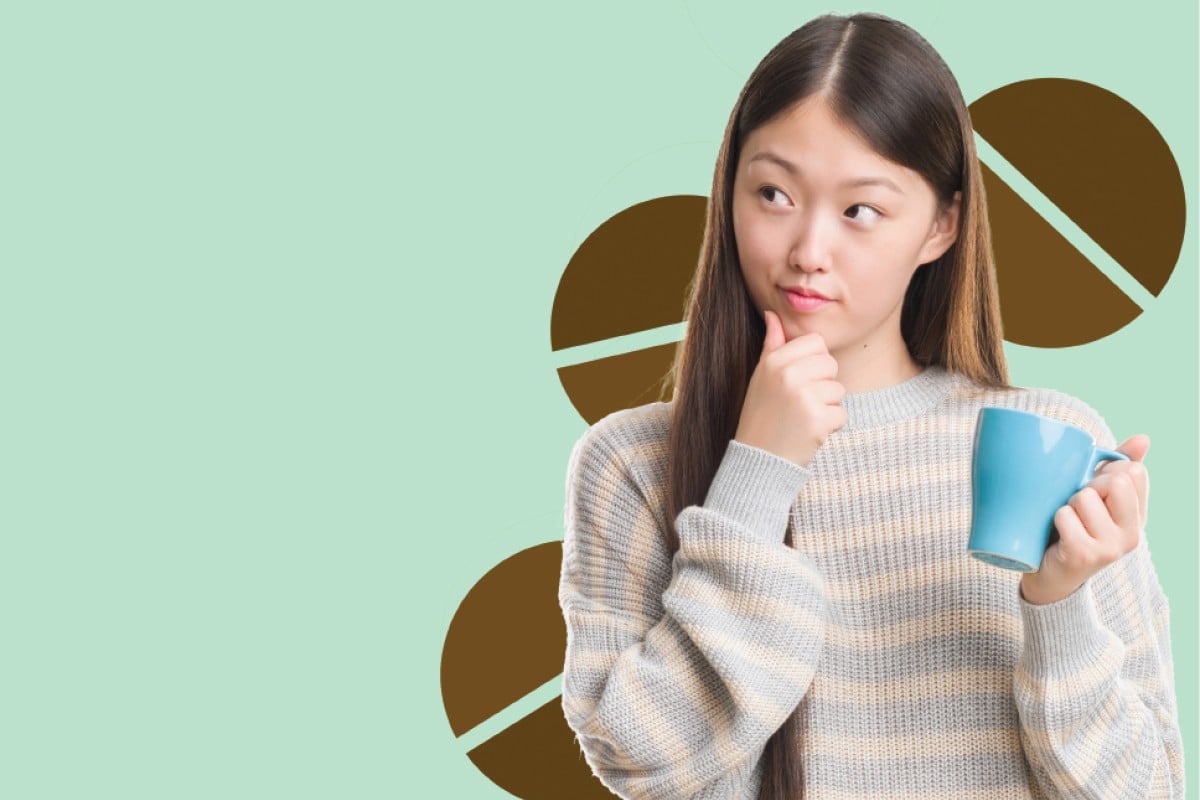 You probably never think of coffee, tea, and energy drinks like Red Bull or even Coca-Cola as drugs – but that’s exactly what they are. All of these drinks contain caffeine, a naturally occurring stimulant that, according to Medical News Today, is the world’s most widely consumed drug.

Caffeine affects your body’s central nervous system; it increases your energy levels and improves concentration and focus. Some studies suggest that caffeine can also boost your short and long-term memory, and even make you perform better in sports by improving reaction time and hand-eye coordination. The effects of caffeine usually last three to six hours, depending on how much you take.

And the health benefits don’t stop there. According to online health information provider Healthline, coffee contains antioxidants, which help to break down potentially harmful chemicals in our body. They have been linked to protection against heart disease and cancer.

With so many positive effects, it’s no wonder coffee and caffeine are so popular. But like any other drug, caffeine can become addictive, and eating or drinking too much can cause negative side-effects.

What is Insomnia? Causes, prevention, and what to do when you can't fall asleep

According to the medical centre the Mayo Clinic, having too much caffeine at once can lead to insomnia, anxiety, restlessness, irritability, an upset stomach, and even muscle tremors.

But how much is too much?

This can vary from person to person; some people naturally have a higher tolerance to caffeine than others. Size, age, and genetics all play a role in how much caffeine your body can take; but as a general rule, it is considered dangerous for adults to consume more than 500 milligrams in a short space of time.

According to Newport Academy, a US addiction therapy programme, small amounts of caffeine are still safe for teenagers, but your tolerance is likely lower than that of adults. Because of teens’ increased sensitivity to caffeine, drinking too much can have a big impact on how well you sleep, and this can lead to a host of health problems. Therefore, it’s best to limit your caffeine intake, and avoid having any at all in the afternoon, to ensure a good night’s sleep.

The 9 inevitable stages of pulling an all-nighter

The amount of caffeine in coffee is usually higher, but the exact amount will depend on the type of beans and brew. For example, a medium cappuccino at Starbucks contains 150 milligrams, but a blonde brew of the same size contains 380 milligrams. Pay attention to the type of coffee you are drinking and how much caffeine it contains to avoid having too much.

In addition, many teas contain more caffeine than people realise. A medium chai tea latte at Starbucks contains 95 milligrams of caffeine – more than a can of Red Bull – while a green tea latte contains 80 milligrams. Like coffee, the amount of caffeine in tea varies depending on how it is brewed and the types of leaves used.

Certain types of teas, such as yerba mate, have as much caffeine as weak coffees, while other teas, such as herbal or fruit-based ones, have no caffeine at all. If you have trouble sleeping at night, avoid drinking green or black tea at dinner time, and stick to caffeine-free alternatives instead. Likewise, if you find yourself craving the taste of coffee at night, opt for a cup of decaf.

Caffeine can also be found in another beloved snack: chocolate. The rule of thumb is that the darker the chocolate, the more caffeine it contains. A 162 gram bar of pure dark chocolate contains 70 milligrams of caffeine, while white chocolate does not contain any caffeine at all.

So what do you need to take away from all this? Well, caffeine is perfectly safe – and even good for you – in moderate amounts.

However, like anything, too much caffeine can be dangerous, so try to limit the amount you consume – especially before bedtime – to ensure that your caffeine habit doesn’t become a bad one.