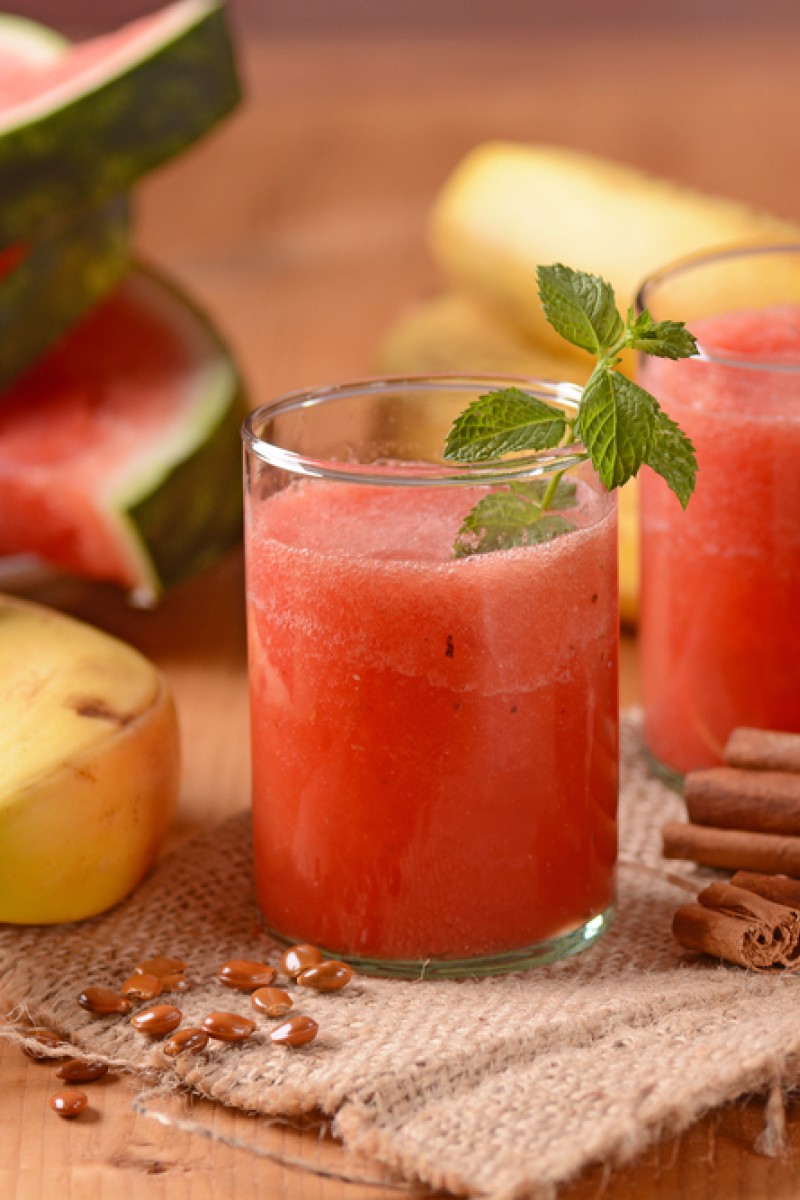 How to eat your way to a cool HK summer 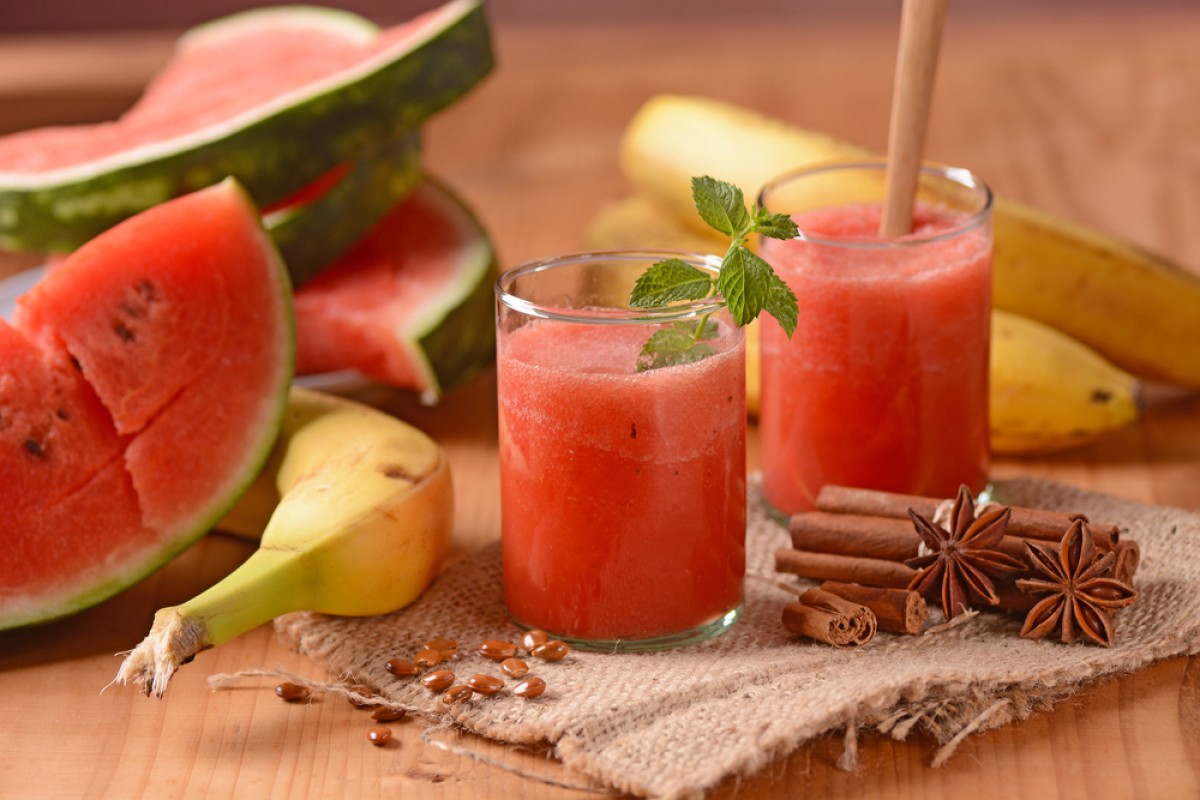 The mercury’s rising, and we’re all getting used to the sticky hot weather all over again, and walking to school drenched in sweat, with dry throats and limp hair. There are actually a few things you can do (eat, really, because we love it) to combat the city’s summer heat.

Nutritionist Wynnie Chan says that traditional Chinese doctors believe people have to balance their chi (life energy) in their bodies to stay healthy. If you don’t, you might find yourself fighting things like diarrhoea, constipation, anxiety, insomnia (not being able to sleep), fatigue or even depression. Eating the correct types of food can help you maintain that balance. In general, there are three types of foods: cool and cold (yin), hot and warm (yang) and neutral.

Vocational Training Council’s (VTC) Chinese medicine expert, Bill Guan De-qi says that vegetables and fruits are generally classified as yin foods. Yin foods tend to be soft in texture, and high in water content – like watermelons, spinach, tomatoes and oranges. Yang foods are things like meat, or drier or spicier foods. Seafood and grains (such as seeds, legumes, oats and rice) are neutral foods.

Combat all that yang energy you’ll build up over the summer with these seven yin, or neutral, foods.

This is an obvious go-to fruit to keep your cool in the summer heat. You can make a granita (semi-frozen dessert made from sugar, water and fruit) by blitzing together three cups of deseeded watermelon chunks, and the juice and zest of a lime. Pour it into a shallow pan and place in a freezer for a few hours. Use a fork to scrape the top layer until you reach watermelon that isn’t frozen yet. Pop it back in the freezer for a few more hours, and repeat scraping the newly frozen layers until all the mixture has been scraped.

Not only is this a minion’s favourite food, it’s one of ours, too, for being such a versatile fruit. Try peeling, chopping and freezing a couple of bananas, and blending it with some berries and a little soy milk for some seriously tasty ice cream.

This type of seed is perfect to use in a dessert, drink or snack. Whip up some lemon barley water by boiling half a cup of soaked barley in a litre of water, simmering it for an hour, and adding rock sugar and the juice of a lemon to taste. Serve cold.

Don’t let the name deceive you, this isn’t a nut at all – it’s a crunchy vegetable with a high water content. Peel and slice eight fresh chestnuts, and boil them with a litre of vegetable stock for an hour. Just before serving, season to taste with salt and pepper, and add a couple of large handfuls of fresh spinach leaves. Cook until just wilted.

Keep your body as cool as your personality is – as cool as a cucumber. Thinly slice a large cucumber, and mix in three tablespoons of natural Greek yoghurt, a squeeze of lemon juice, a handful of fresh chopped dill, and season to taste with salt and pepper.

Yum. This is another cooling fruit that’s bursting with flavour no matter how you prepare it. Blitz three cups of chopped fresh pineapple with half a cup of water and a little honey to taste. Transfer to ice pop moulds or paper cups, and freeze for an hour. Insert a popsicle stick in the middle of the moulds, then freeze for a few more hours, or until completely frozen.

Who doesn’t love tofu? It’s super easy to cook with, and you can use it in a sweet or a savoury dish. Cut a block of chilled silken soft tofu into six to eight pieces, and put it on a serving plate. Top with some shredded toasted seaweed, some chopped tomatoes, and drizzle with a little light soy sauce.

Remember to keep hydrated no matter what you eat. Spice up plain old water with some fruits (like limes or oranges), or infuse it with lemongrass or mint leaves.