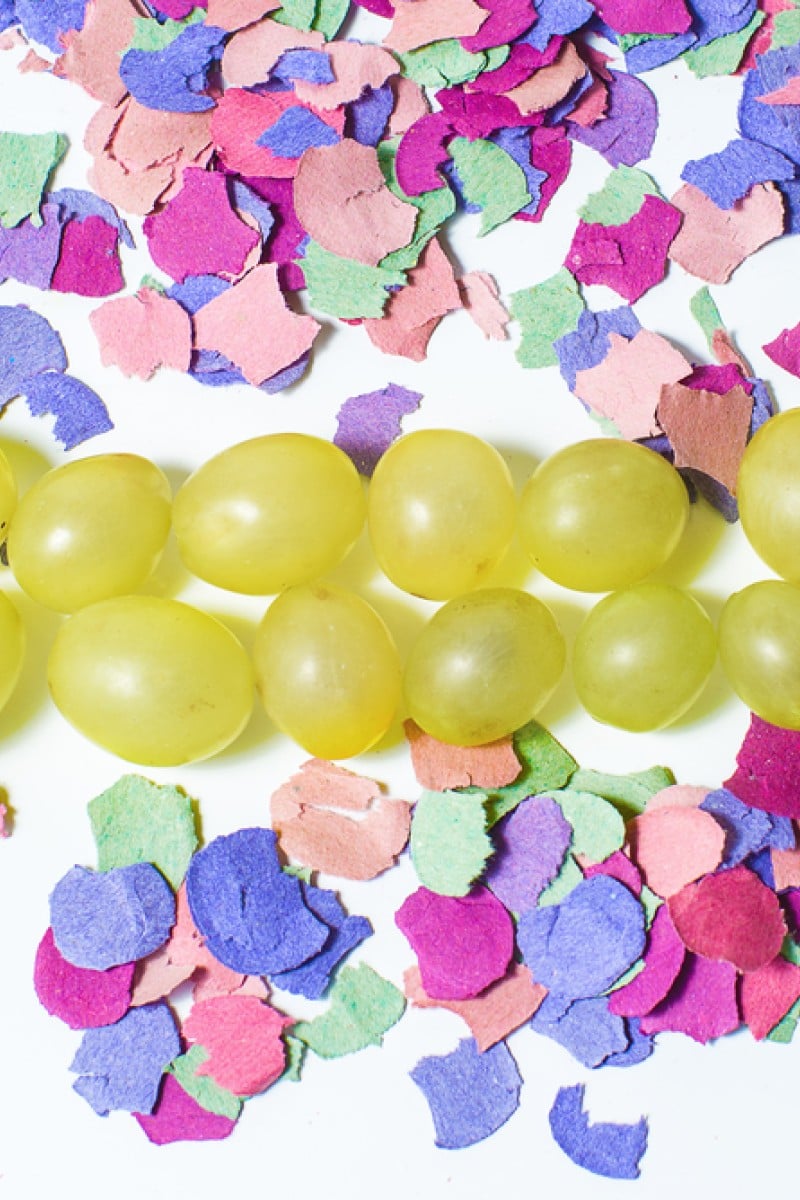 From noodles to grapes, and peas and lentils, here are six foods you need to eat to ensure good fortune for the coming year 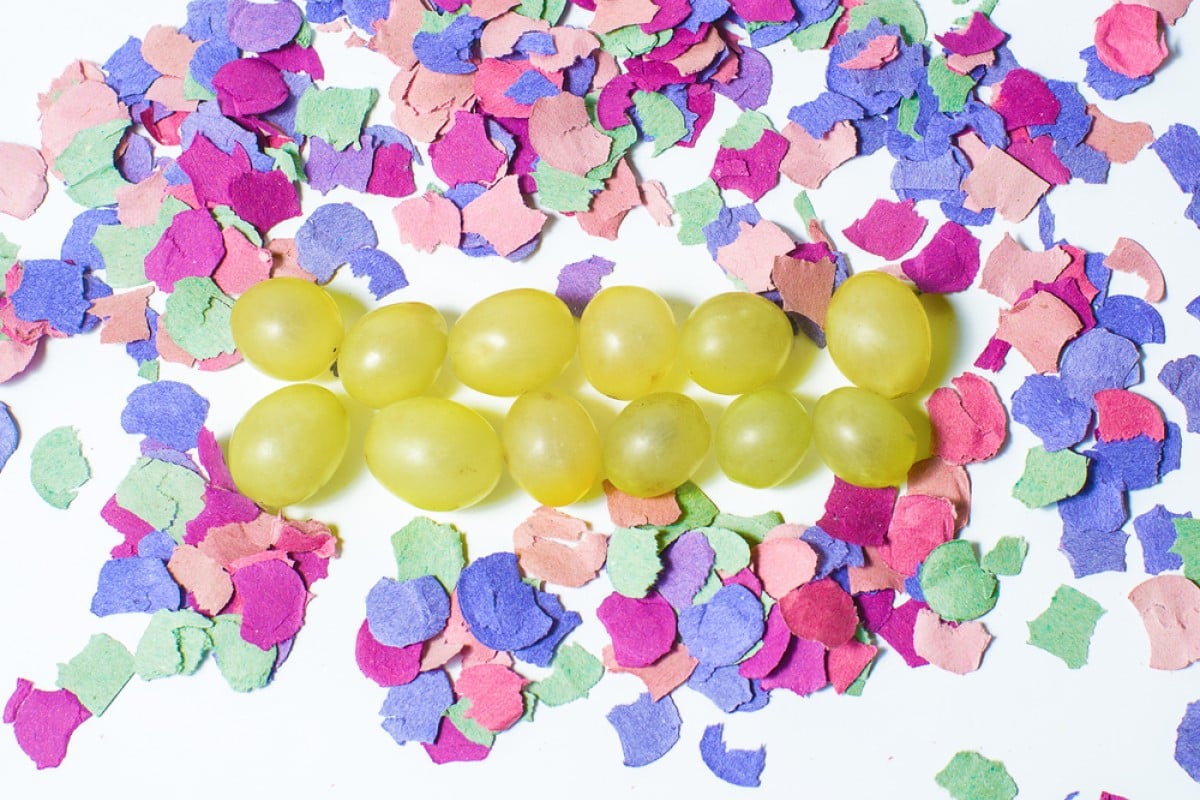 If you believe that luck is something that can be changed with the right tools or behaviour, we have a must-read list for you. These six foods from around the world are rumoured to be lucky to eat on New Year's Eve. It may be hard to pinpoint why these dishes are associated with good fortune, but much of the answer has to do with symbolism and superstition.

It also has to do with a human tradition of eating something special, like a birthday cake, to mark the passage of time. So what will people be biting into at the top of 2020 to set them up for success? We talked to food historians Megan Elias, food writer and director of the gastronomy programme at Boston University, and Linda Pelaccio, who hosts culinary radio show A Taste of the Past about some of the lucky foods you’ll find on global New Year’s menus.

As the tradition goes, believers eat 12 grapes at midnight, one for each month of the year. According to one story, the ritual started in Spain around 1900, when a grape grower had a bumper crop, says Pelaccio, and was creative about giving away the surplus. But that history is “fuzzy” at best, she says.

Regardless, stuffing a dozen grapes into one’s mouth is a tradition that has spread to citizens of many Latin American countries. As Elias says, people annually eat the grapes “as fast as physically possible without puking.”

The best New Year's resolutions for your mental health, from taking time off social media to exercise

Round foods resemble coins and money, Pelaccio says. Eat these symbolic foods, many believe, for a financially successful new year. On the contrary: Don’t eat the round foods and you could have a year of bad luck!

If you eat peas with greensand cornbread, then that’s even more auspicious, what with green being the colour of money and cornbread calling to mind gold.

Black-eyed peas are served with rice in the traditional Southern US dish called “Hoppin’ John” for New Year’s Eve. Or, the peas can be part of a soup. In Italy, lentils mix with pork for a lucky dish.

Speaking of pork, pigs have long been considered lucky.

Pigs can be rich and fat, which is what you want in a meal promoting prosperity. And, says Pelaccio, “Pigs take their snout and root forward, as opposed to digging backwards.” Forward momentum; good. “Whereas, it’s not good to eat lobsters, because they walk backwards.”

A popular lucky New Year’s Day dish in Germany is pork and sauerkraut, promising as much luck as the many strands in the cabbage.

Noodles are long, and that length is thought to symbolise long life and, yes, luck, Elias says.

In Japan, soba noodles are served on New Year’s. In China, during the Chinese New Year (or the Lunar New Year), which falls on January 25, people inhale so-called “longevity” noodles. It’s OK to slurp.

Eating a whole fish has become another December 31 tradition across the globe. Why? Perhaps because in lean times people saved anything they could – including fish – to eat on a special occasion. Herring is a fish of choice in Eastern European countries. In Germany, those looking to obtain all lucky advantages in the new year do more than just eat an entire carp: They save fish scales in their wallets for extra good fortune.

Seeds are round and coinlike, which makes them automatically lucky by the rules we have already set forth. Pomegranates, which come from the Middle East, also make sense to eat on New Year’s because they happen to be ripe that time of year.

Elias adds that pomegranates have “symbolic power because they come from a land where so many religions come from.” Plus, seeds are associated with life and fertility. Another promising food, indeed.