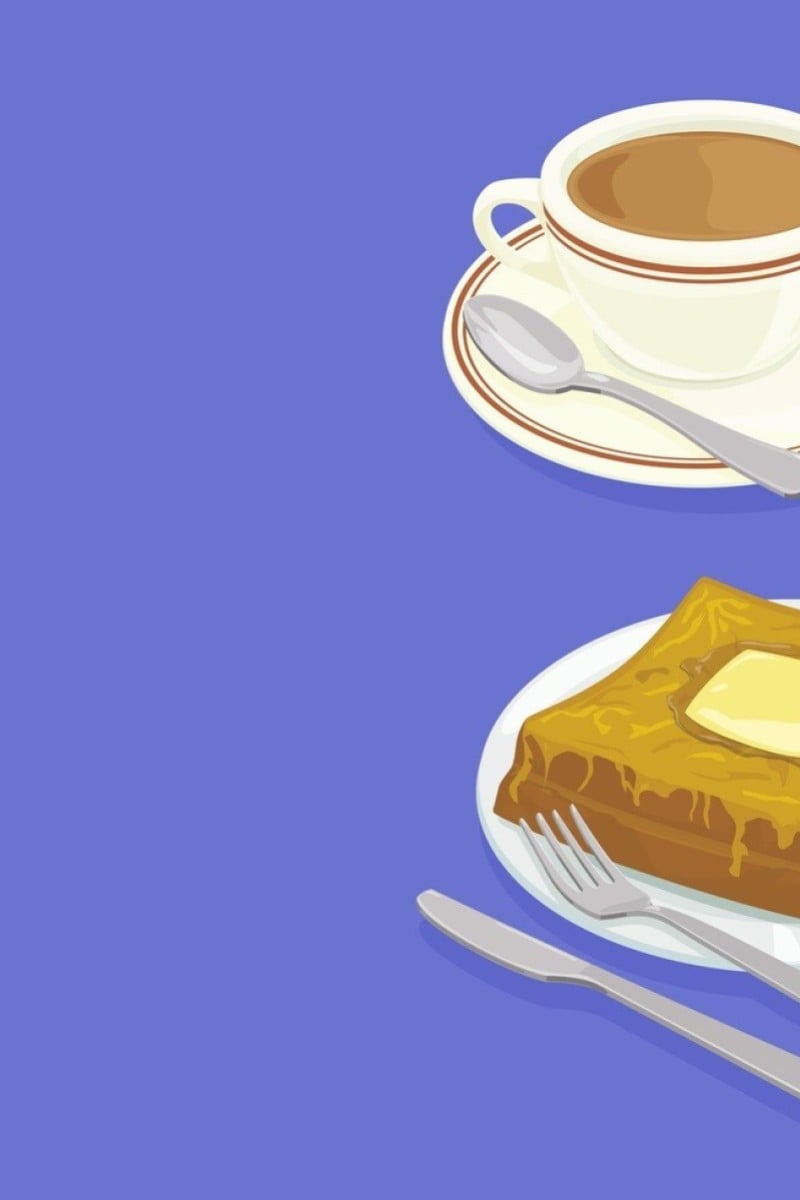 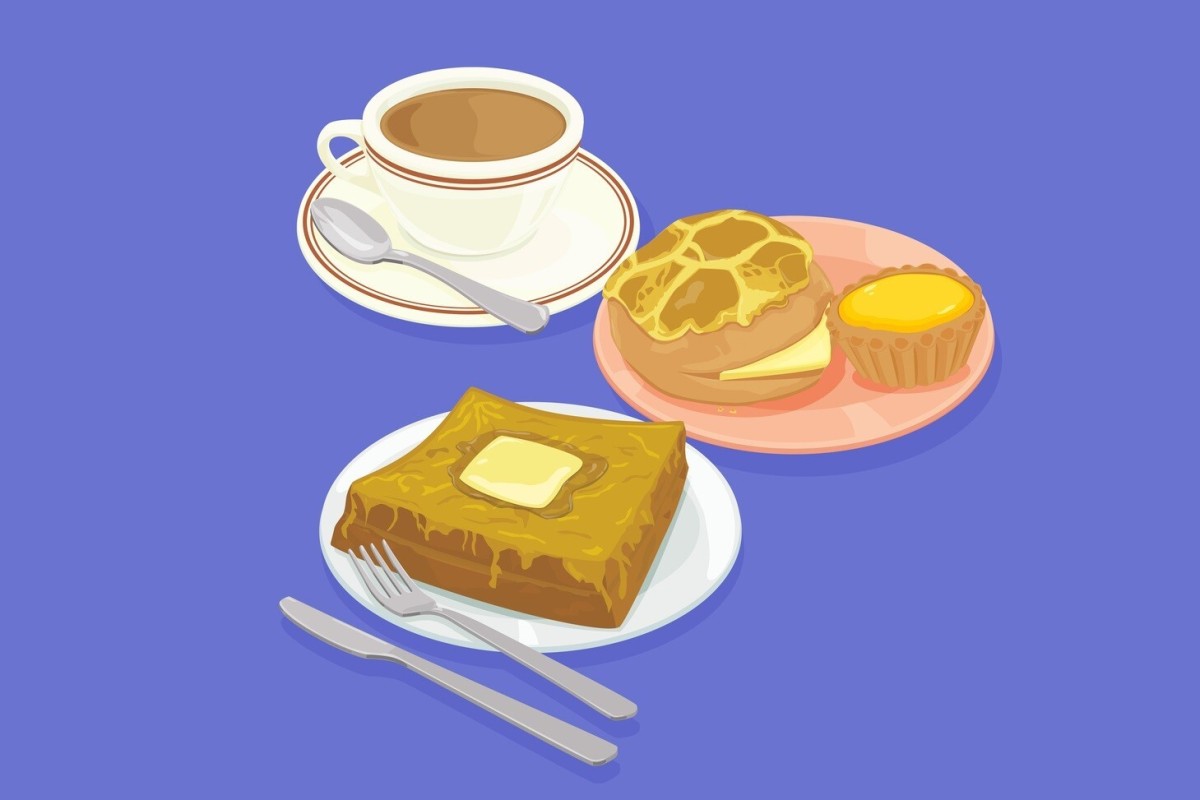 Cha chaan teng, a type of tea restaurant that originated in the old days, are a favourite with Hongkongers. Back in the 18th century, Western cuisine was a privilege limited to the upper class and most people could not afford it.

【搭枱】–  (daap toi): “build the table” Meaning: share a table with others  Example: The restaurant is full. Should we daap toi? 【走青】–(zau tseng): “walk green” Meaning: no spring onions or coriander on top of the food Example: I will have beef brisket soup noodles  zau tseng. 【行街】–  (hang gaai): “walk on the street” Meaning: takeaway/grab and go Example: Excuse me, I cannot finish the stir-fried beef noodles. Can I have it hang gaai?

Bonus: Check out these additional food-related sayings in Cantonese