Being assertive is not about being aggressive or pushy. Rather, it is a way to express your views clearly and allow your opinions be heard while respecting others' opinions and beliefs 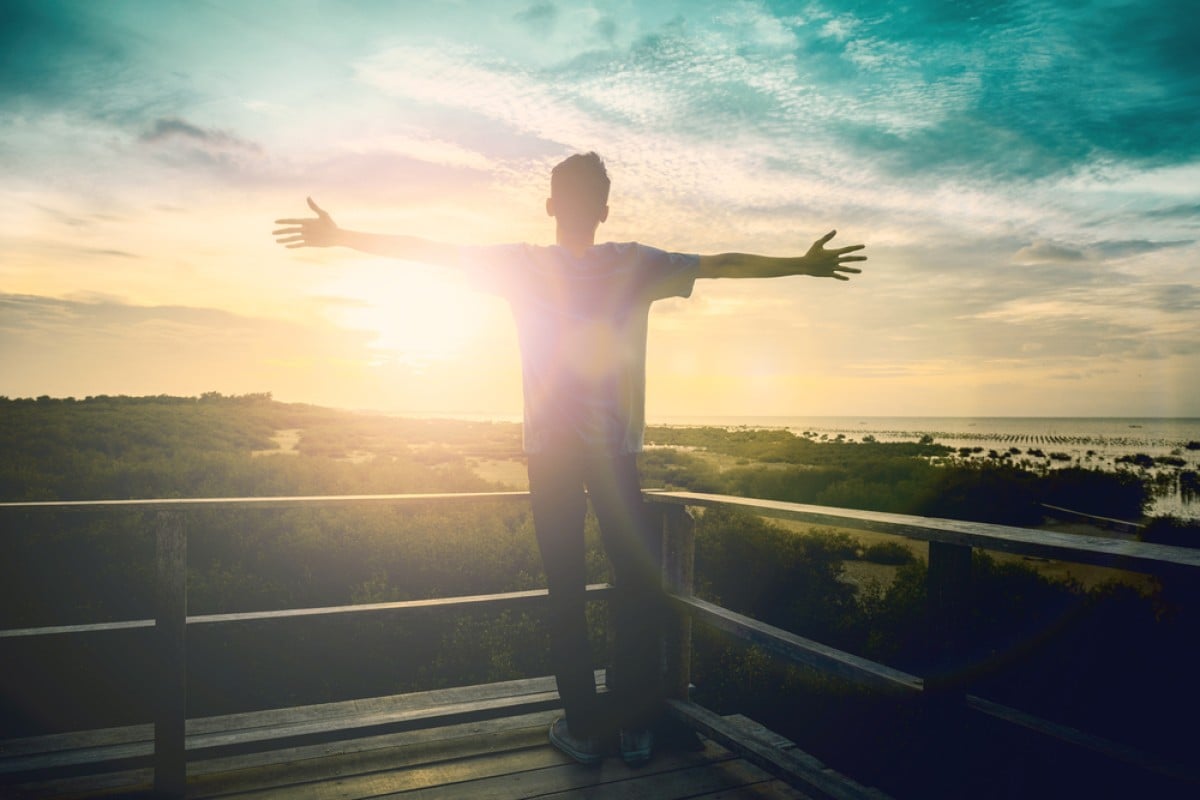 Assertiveness describes an attitude which is self-assured and confident, without being aggressive or rude. It involves asserting your rights by using words to put across a point of view, while respecting others’ opinions. Research has linked assertiveness to an increase in resilience and confidence, as well as good mental health.

The opposite of an assertive approach is passivity. Agreeing to something you don’t agree with simply to keep the peace; avoiding expressing a true opinion; not being able to say “no”; or saying “sorry” even when you’re not at fault are all examples of passive behaviour. While there’s nothing wrong with avoiding conflict or being polite, an excess of passive behaviour can be unhelpful.

After several sessions with Alwin*, 16, it became clear that he exhibited some passive behaviour, and that these were affecting him negatively both at home and at school.

When he first spoke with me, Alwin was very quiet, and it seemed he found it difficult to express his thoughts and feelings. As we got to know each other better, Alwin felt able to voice his opinions more freely, yet he would often add phrases like “That’s just what I think, but I’m probably wrong” or jokingly say “I think this, but what do I know?!”.

I asked Alwin if he had noticed how he expressed himself, and whether he was aware that he put himself down quite a lot, and was apologetic in the way he stated his opinions. He told me that he found it challenging to communicate in cases where his opinion differed from others, or when he wanted to say “no”. He then told me about some things that were going on in his life, which he recognised were not being helped by his passive approach towards communication.

Alwin explained that he was very close to his parents, and that they had always been supportive of him and encouraged him to do his best at school. They were both doctors, and thought that Alwin’s grades and abilities suggested he, too, would make a great doctor. However, while Alwin thought he may be interested in medicine, he wasn’t completely sure if he wanted to follow his parents into the same profession, feeling he’d like to keep his options open by including some more creative subjects and hobbies in his schedule. He hadn’t yet told his parents he was thinking about this, and so they assumed they were all agreed on Alwin’s future plans.

Alwin realised he should probably speak up sooner rather than later, but was worried about appearing disrespectful towards his parents, or worse, seeming ignorant of the real world by appearing to think he would know better than two very experienced and qualified adults.

At school, Alwin also found it difficult to speak up. In group assignments in class, he would rarely share his original thoughts with the group, instead agreeing with the majority even if his idea might have got the group a higher grade. When he was younger, Alwin had been bullied, and although there were times he had wanted to tell the bullies “no”, he had not felt able to, and had handed over money or let others copy his homework.

In becoming more adept at vocalising his thoughts and feelings in a counselling set-up, Alwin started feeling that he might like to try this at home and at school. He reasoned that although it felt difficult, he was starting to see that his thoughts, his opinions and his rights were just as important as anyone else’s, and that he wanted to have the confidence to communicate these things to others.

Assertiveness is important at any age, and if this is something you feel might be helpful for you to work on, see how Alwin developed his assertiveness, and perhaps see how it could help you.

Be confident and speak out

1 Be safe While it’s important to assert your rights, it’s also important that you don’t put yourself in danger. Alwin commented that knowing some assertiveness techniques would have been helpful for him when he was younger and had been bullied. He also reflected that there would have been occasions where he would not have felt safe standing up to the bullies, as he knew there had been times when they had been violent with other students.

Alwin had a good point – in the example he gave, safety would have been more important than asserting himself. If someone feels that being assertive in a particular situation would put them at risk, it would be a good idea to postpone any assertive action until there was a support person also present.

2 Prepare yourself Being assertive involves a balance between being firm, yet polite, and understanding someone else’s view without necessarily submitting to it.

Sometimes when we wish to assert ourselves, we can swing too far in the wrong direction; we might get angry quickly and end up yelling (which will rarely help get our message across), or conversely, back down quickly and not say what we’re thinking.

To get the balance right, it is important to be as calm as possible when being assertive. To calm yourself, it can help to take a few deep breaths, or silently count to 10 before speaking.

3 Be direct and honest It’s all too easy (and very common) to assume that others will know what we’re thinking, based on hints we’ve dropped, our body language or facial expressions. However, more direct communication is often needed.

Alwin thought his parents might have guessed that he was having second thoughts about studying medicine. Whenever his parents had talked about university options, he had thought that his sombre facial expression and dropped head would signal to them that something was amiss, even though he had not said anything. However, when Alwin finally had an open and honest conversation with them, they expressed surprise, having not had any idea how he had been feeling.

4 Use ‘I’ statements By saying statements such as “I feel …” and “I would like …”, you are acknowledging and expressing that your thoughts are important and deserve to be heard. It also serves to avoid blaming others for how you may be feeling, which can make the other person defensive and as a result less likely to hear what you have to say. So, for example, instead of saying “You made me feel …”, try saying “I feel [emotion] when you [what the other person did], and I would prefer that you [what action you would prefer the person to do].”

Hacks to feeling and looking 100% confident

Communicating assertively involves putting your view across clearly while also taking into account the other person’s perspective. This can be done by using empathic statements such as “I can understand that you feel … [whatever it is you have understood the other person to be feeling right now]” or “I can see how you think that … [summarise what their view is].”

Alwin experimented with this technique at school, for his group assignment. Whereas he had witnessed a couple of the team get defensive when their idea was dismissed, when Alwin acknowledged their thoughts before introducing his own, they were far more open and receptive to what he had to say.

6 Practise You may use some of the techniques discussed. Some may, however, feel new and strange to you, and so it can be helpful to practise them in your own time. It could help to write out some “I” statements and empathic statements, or try speaking to a friend or in front of a mirror to rehearse getting your tone right – polite, yet firm.

7 Use assertive communication only when you want to It is not necessary to constantly state your opinion, or to assert your views in every situation. While Alwin felt it was important to learn to speak up in team situations at school, and in talking about his future with his parents, this didn’t mean he started sharing his views on everything that crossed his mind.

When Alwin heard his friends talking about another student in their year, making jokes about her weight, he spoke up, saying he was disappointed in his friends for being shallow. On another occasion, his friends were talking about how good they thought a football team were. While Alwin disagreed with the assessment, he didn’t feel it was necessary for him to assert his alternative view, and so kept quiet until the conversation moved on to another topic.

8 Assertive behaviour can be positive As well as using assertive techniques to say “no”, to give an alternative view, or to point out things you feel are wrong, being assertive can also be used to express positive thoughts and feelings. For example, speaking up when you feel appreciative of something someone has done for you can be seen as assertive action. Likewise, complimenting others, offering help, and showing others that you are listening are all proactive, assertive behaviour.

*name has been changed