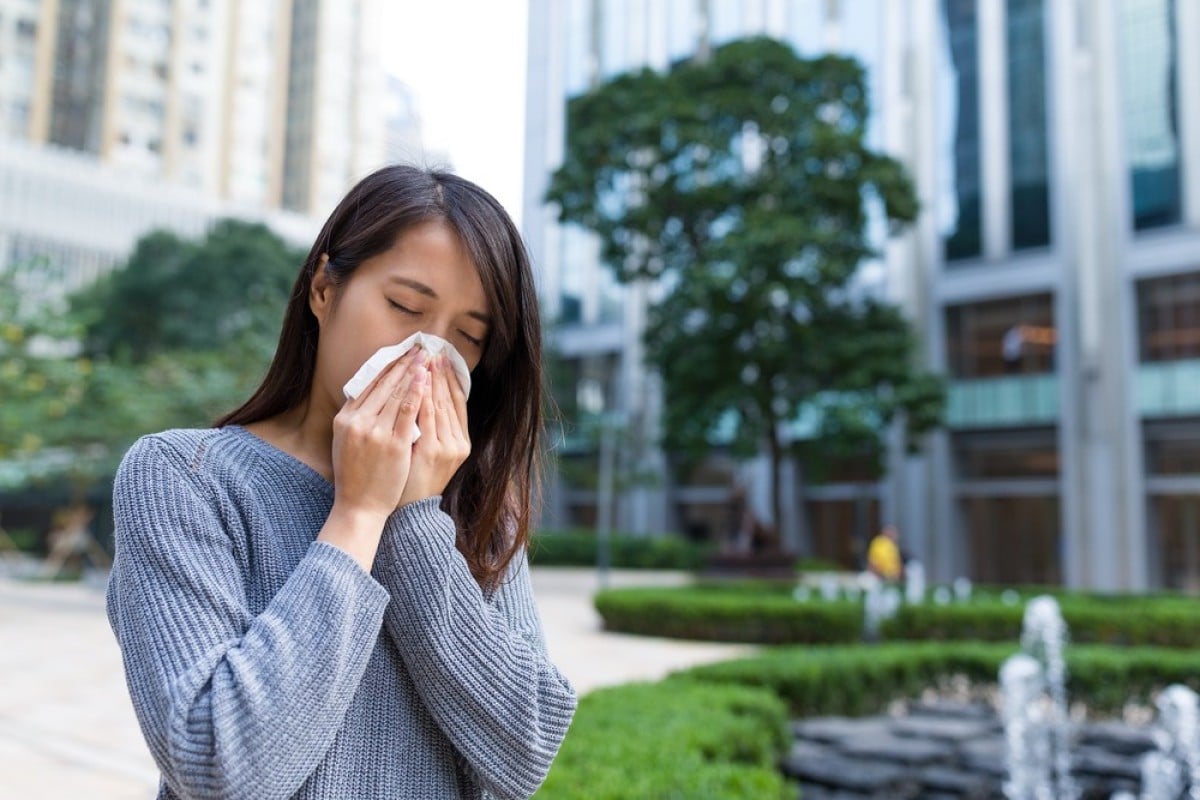 Nothing is worse than getting sick at the start of the year. Unfortunately, the winter flu season has landed, and living in an overcrowded city such as Hong Kong makes us all the more vulnerable.

Young Post has put together a guide to help you spot early flu symptoms and treat them before they get worse.

What is the flu?

The flu, or influenza, is a highly infectious illness caused by a virus. Most likely to occur during winter and early spring, it is usually spread by an infected person coughing or sneezing, or by having direct contact with them.

Adults can spread their illness to another person one to two days before symptoms appear and up to seven days before they fall ill, which means the flu can be spread even before they know they’re carrying the virus!

7 steps to staying flu-free this winter

Leo Poon Lit-man, Professor and Division Head of Public Health Laboratory Sciences at the University of Hong Kong says it’s very hard to tell the difference between a flu and a cold. It’s best to go to a doctor. But generally, Poon added, people who have the flu feel far worse than those with a cold.

Early symptoms of the flu

A person down with the flu might experience muscle pain and body aches in one or more places, including headaches, backaches, or aching joints and limbs. Another sign of the flu is if you’re suddenly feeling very tired – that is, far worse than compared with everyday tiredness.

An infected person will also cough, sometimes with a wheezing sound when breathing. A scratchy or swollen throat, not always sore, is another symptom of the flu. Sometimes, the sick person will also have phlegm or mucus, after the first few days.

Cold sweats and shivers might come before they would come down with a fever, where their body temperature can hit 38 degrees Celsius or higher.

While a fever is a usual sign that the body’s defence system is at work, not everyone will get one. Some might develop other problems, such as dizziness, stomach pain, and vomiting, which are more commonly seen in children than adults.

Prevent it from getting worse

The key to stopping flu in its tracks is to boost your immune system before the virus overpowers it, or to not get it in the first place.

One of the most important yet often overlooked practices is keep your hands clean. Flu viruses, which can be passed on to hands and cause an infection, can survive on hard surfaces for 24 hours.

Few people know that humans touch their faces as much as about four times every hour, so it’s important for people to wash their hands often with soap, and scrub their palms, the back of their hands and between their fingers, for no less than 20 seconds. Otherwise, use a hand gel with at least 60 per cent of alcohol.

When it comes to keeping your body at its best, don’t forget the power of water. It helps to not only replace fluids lost from sweating or excessive mucus production, but also helps your body get rid of all the poisons in its system.

On a side note, if you have a blocked nose, warm drinks such as lemon water or tea could help.

The final tip is rest. “Your body needs enough rest to fight the battle,” said Poon. He also added that intense exercise should be avoided as it could be too much for your already tired body to handle, or cause further flu-related problems such as ear infections. So prepare your immune system for the fight by getting at least seven to eight hours of sleep per night.

But, of course, in spite of all things we can do to prevent or fight the flu, or any other illness, the best way to deal with it is to go see a doctor, especially if you feel that your symptoms are getting worse.