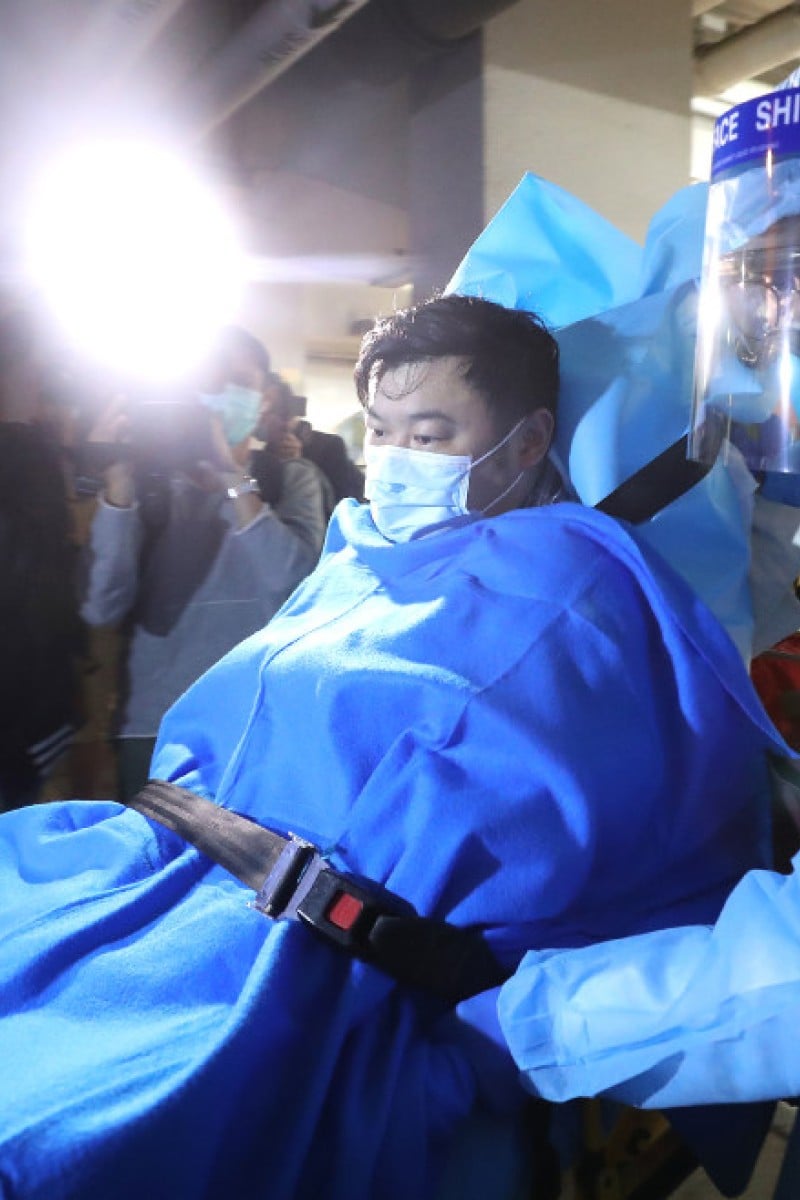 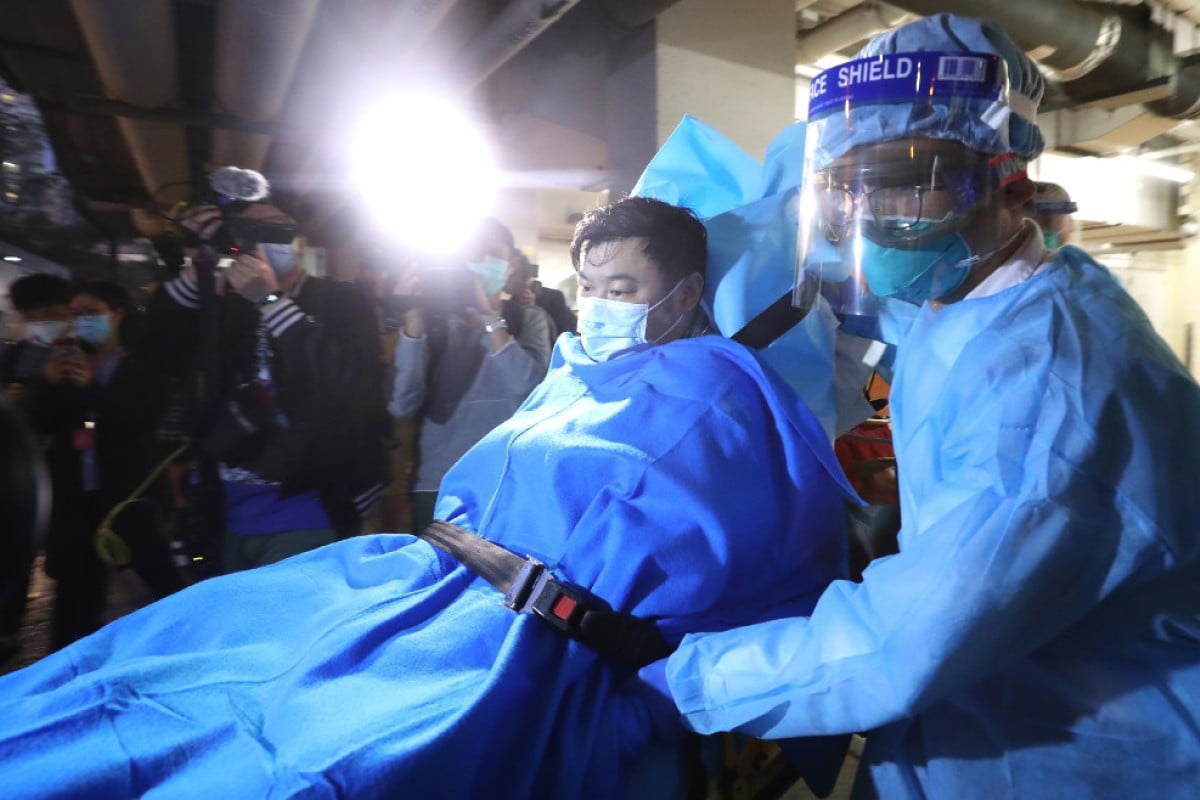 The man was taken to the city's centre for infectious diseases.

The first case of the China coronavirus has been confirmed in Hong Kong, after a mainland tourist tested positive for the virus.

The man, who is a citizen of Wuhan, where the disease was first recorded, arrived in Hong Kong by high-speed train last night. He was found to have a fever when he arrived at the West Kowloon terminus and taken to Queen Elizabeth Hospital.

He was later transferred to the Hospital Authority Infectious Disease Centre at Princess Margaret Hospital.

A hospital source said the man also had a runny nose, but did not have symptoms of pneumonia.

The MTR Corp said it was notified by the Department of Health’s port health officers that a male passenger took high-speed rail train G5607, from Shenzhen North station to West Kowloon Station.

How to avoid infection in Hong Kong

The MTR said the train in question had already taken a new batch of passengers and left West Kowloon station before it was notified by Hong Kong’s port health officers.

The MTR Corp had immediately notified relevant units on the mainland to clean and disinfect the seat in carriage No 2 carriage where the man sat, as well as spaces nearby.