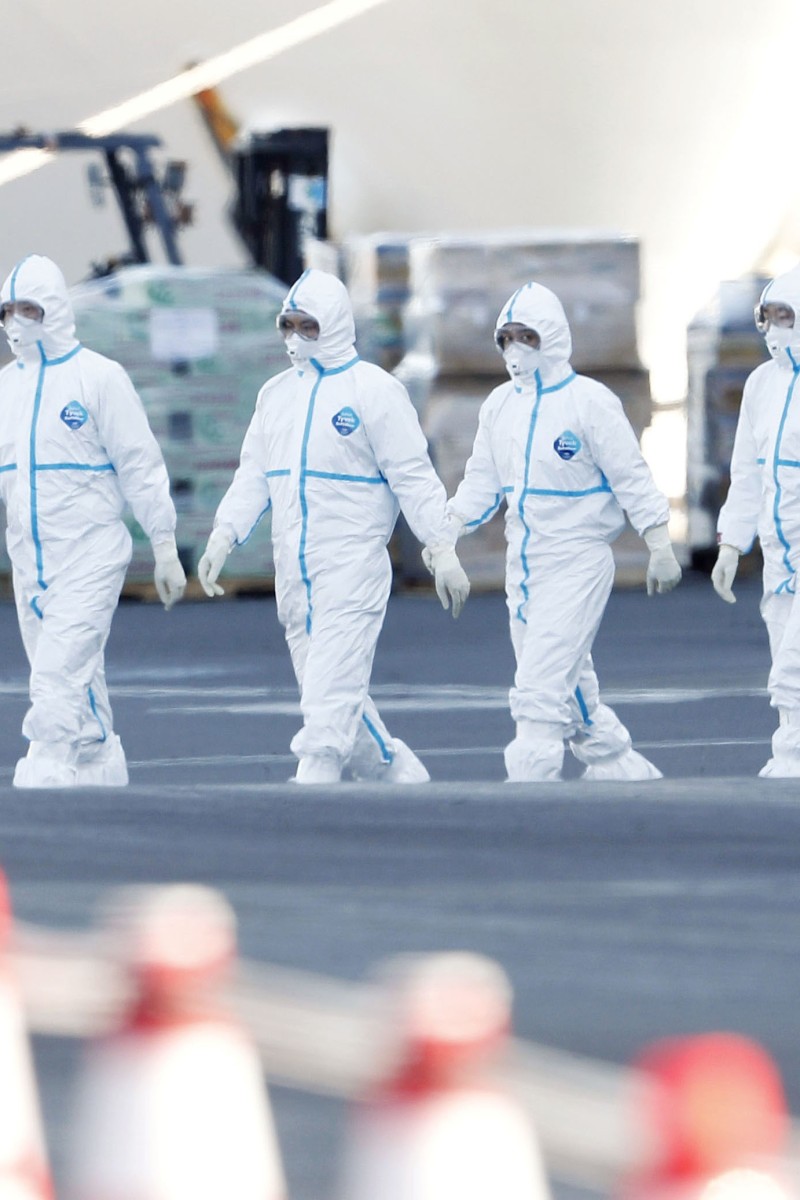 What’s the difference between quarantine and isolation? What is human-to-human transmission? These questions and more, answered 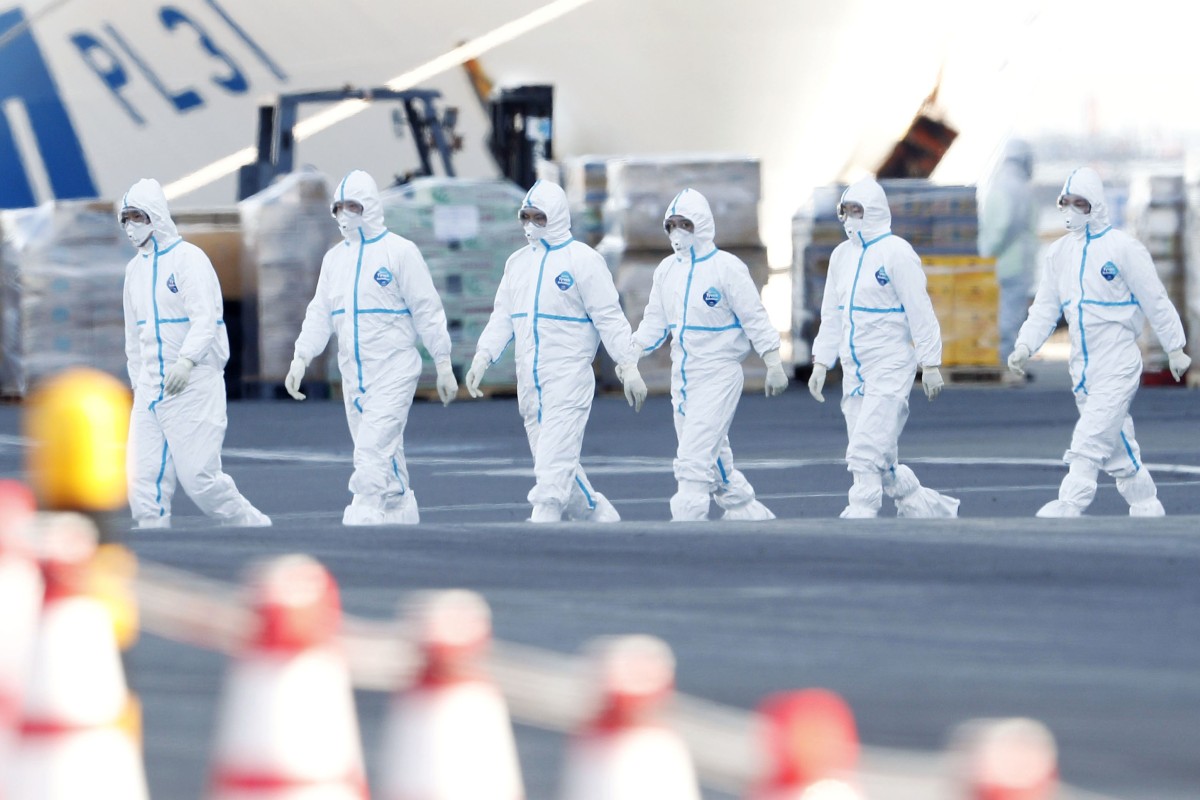 The coronavirus outbreak has been classified as an epidemic by the World Health Organisation.

You might be seeing some of the following terms used in news stories about the novel coronavirus outbreak. We’re here to explain, in quick and simple terms, what they all mean.

An epidemic happens when an infectious disease spreads to a lot of people in a short amount of time. When an epidemic grows very large, we call it a pandemic. The World Health Organisation has not called the spread of the new coronavirus a pandemic yet, but it has declared that it is an epidemic, and a global health emergency.

An example of an epidemic that we may be more familiar is seasonal flu, which causes a severe strain on the city’s medical system each year.

Coronavirus outbreak: Official name given to the disease believed to have originated in Wuhan

Transmission means the way a virus or bacteria gets from one host to the next. For example, the flu is transmitted by tiny water droplets in the air, which are formed when someone coughs or sneezes. The new virus is thought to spread this way, too.

A community outbreak is when an illness infects multiple people in one community. This may be due to one common source, or due to human-to-human transmission. This term does not apply to outbreaks which occur in a healthcare setting, such as a hospital.

Local medical experts believe the Wuhan bug has already started infecting people in Hong Kong via human-to-human contact. This makes it harder to stop the outbreak.

Social distancing is a term used by public health authorities to describe actions that may slow the spread of a contagious disease.

Preventing people gathering in large crowds, such as at a festival or even in school classrooms, can help to slow its spread.

Suspension of classes, delaying public exams and the cancellation of the Chinese New Year fireworks are examples of social distancing efforts undertaken by the Hong Kong government.

Coronavirus outbreak: Netflix, Udemy and other great ways to stay busy because your school is closed

These two terms are often used together, but quarantine refers to those suspected of having a sickness, for example, people who have returned from Wuhan. Isolation refers to how patients who test positive for a disease are handled to prevent them spreading the bug.

At the moment, the Hong Kong government has ruled that all travellers who have visited the mainland must be placed in quarantine. They are required to spend 14 days at home or in a hotel and face jail if they disobey this rule.

Virulence refers to how much damage a virus does to its host, although it is also sometimes used to describe how infectious a disease is.

The viruses that cause the common cold, for example, are not highly virulent, as they do not usually result in death. However, viruses like Ebola or HIV are very dangerous and, without treatment, usually lead to death.

Equipment that is designed to protect someone from hazards is called personal protective equipment, or PPE. One example is the helmets that construction workers wear to protect their heads from falling objects.

In a medical and public health context, surgical masks and rubber gloves are the most commonly used PPE, but workers may also use even more protective gear, such as N95 masks or respirators, lab coats or even full-body suits.