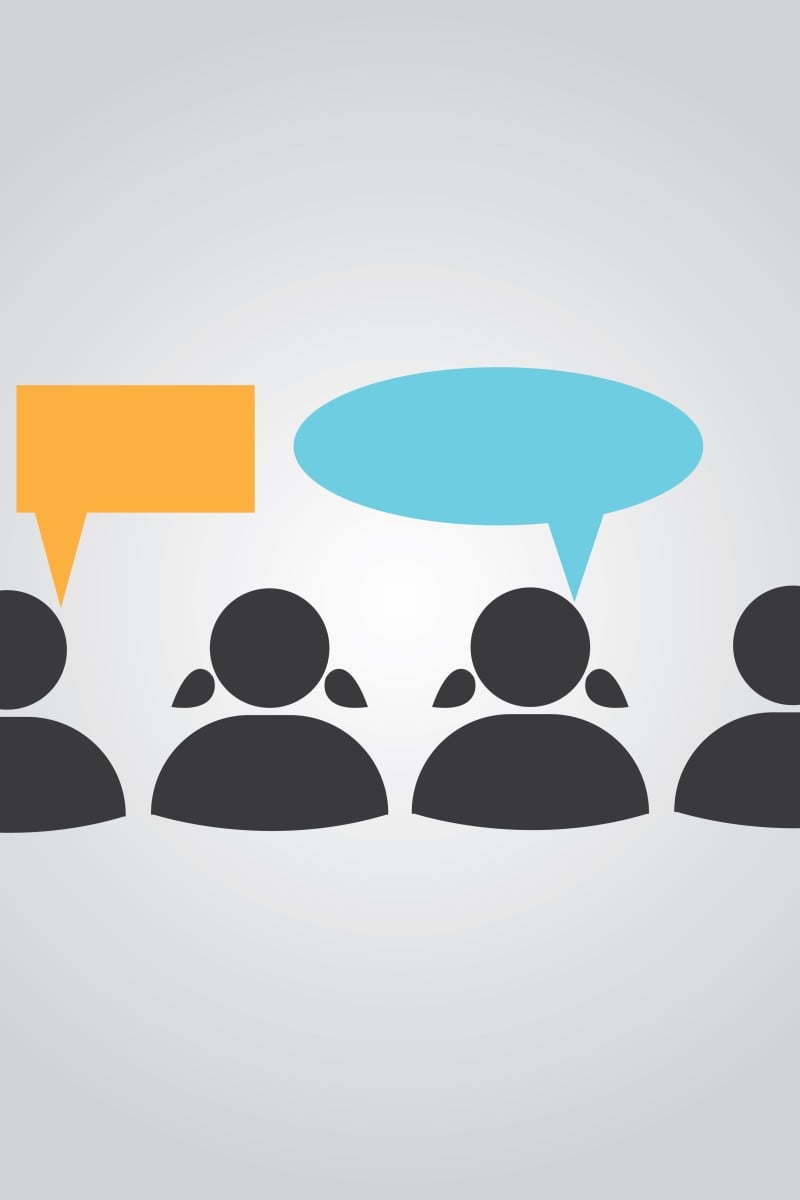 Organised by students from Diocesan Boys' School, applications are open until April 19.

The event will take place beginning May 2. 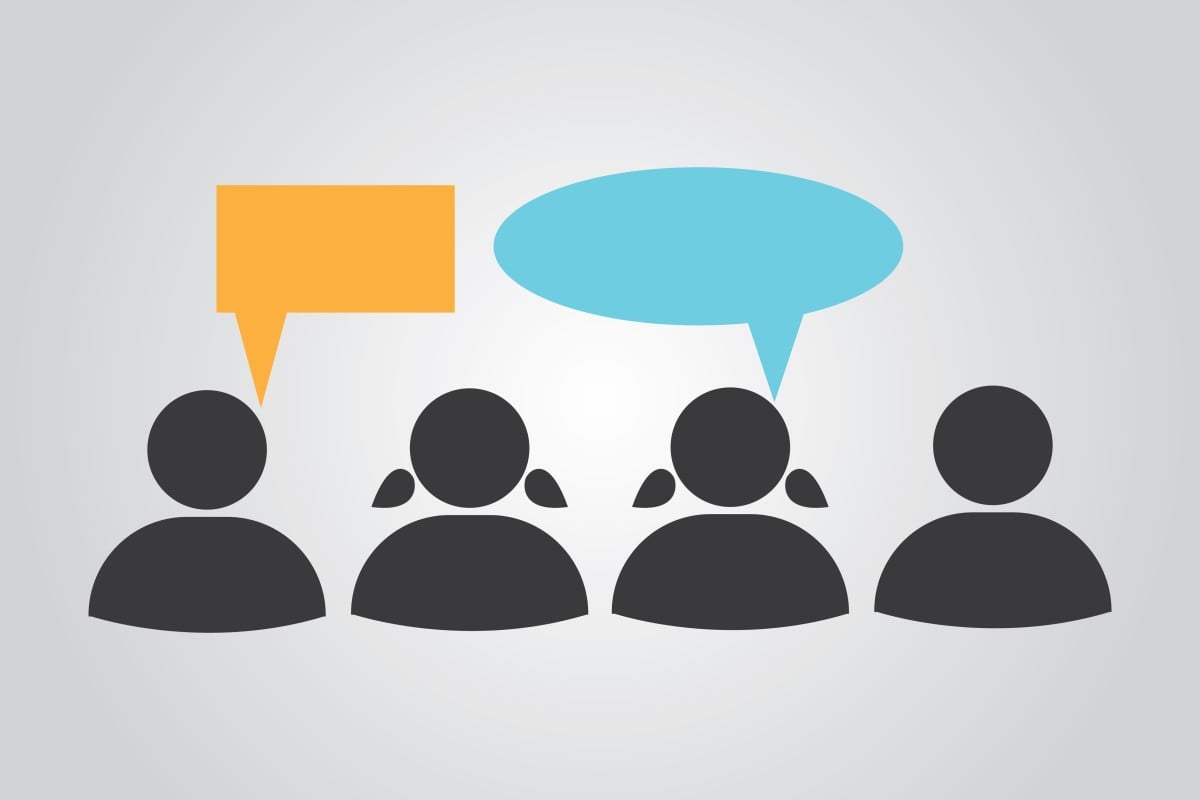 The Asian Schools Online Debating Tournament, set to take place on May 2 and 3, is now open for applications. The tournament is organised by four students from Diocesan Boys’ School.

As of Friday, 32 teams had signed up, and the organisers were thinking about expanding the total to 48 teams or more. Each team will consist of three to five secondary students from any school in Asia.

So far, the organisers have received applications from Japan, Singapore, South Korea, India, Bangladesh and Indonesia. The deadline for signing up is April 19.

How Chinese International School students give back during the pandemic

“We decided to launch the competition after the success of other tournaments such as the Asian Online Debating Championships,” says organiser Justin Cheng, 14. “Besides, we saw there was a limited number of debates, especially in the World Schools Debating Championships (WSDC) format, so we thought that would be a factor in attracting teams.”

The WSDC style means that each debate has a total of eight speeches delivered by two three-member teams, the Proposition and the Opposition. Each speaker delivers an eight-minute speech, then both teams deliver a four-minute “reply speech”.

The Asian Schools Online Debating Tournament will have two breaks (or rounds): the Open break and Novice break. To qualify for the Novice break, all participants in a team must not have had more than two breaks at any previous WSDC or British Parliamentary style tournament.

5 shows to watch to practice your English skills

“I am quite excited, as since the IB cancellation there were not many events to look forward to,” says Christian Suen, a 17-year-old student at St Paul’s Co-educational College who is a member of the adjudication committee.

When asked how different this online debate will be to real-life ones, Christian says it will be using the Mixidea platform, which is only voice based, and has no video function, and so some elements of delivery such as eye contact and hand gestures will be lost.

Christian and the other judging team members are coming up with topics that are balanced and relevant.

“We are looking for debaters who are able to use real-life examples and argue their stance persuasively, while using delivery skills such as intonation and pace to maintain interest,” he says.