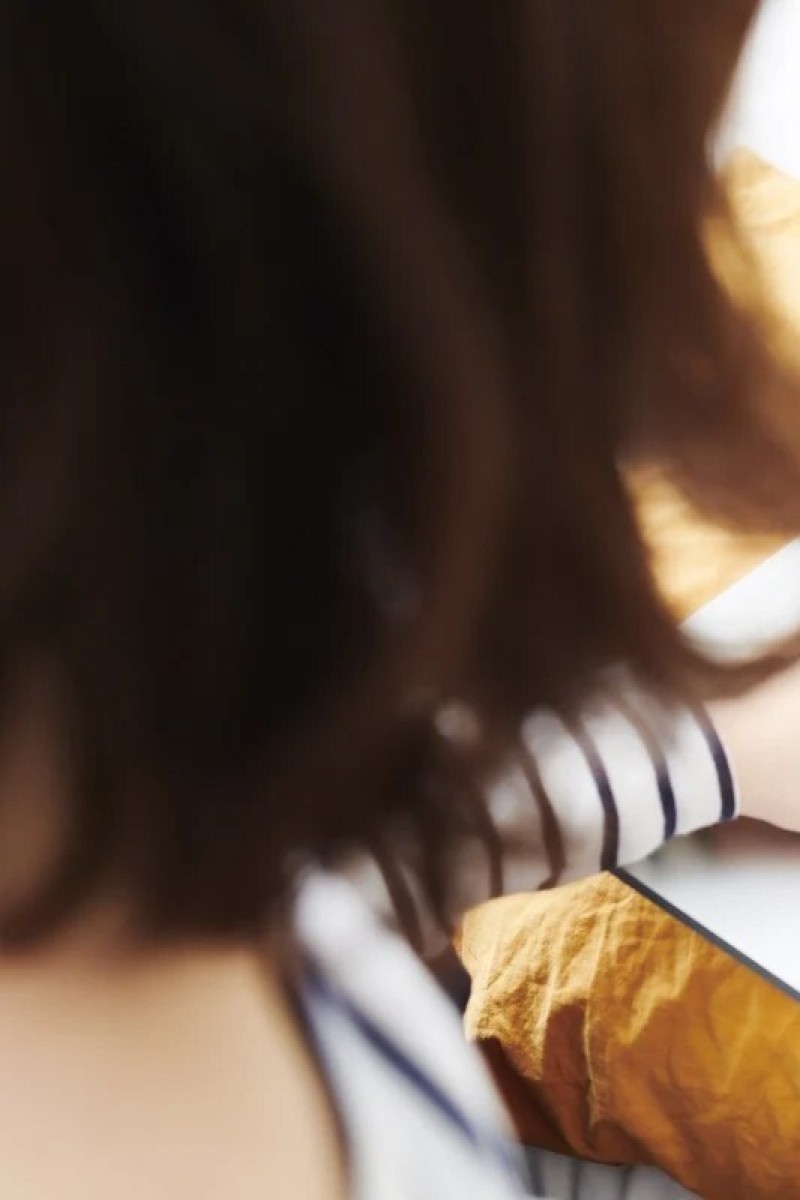 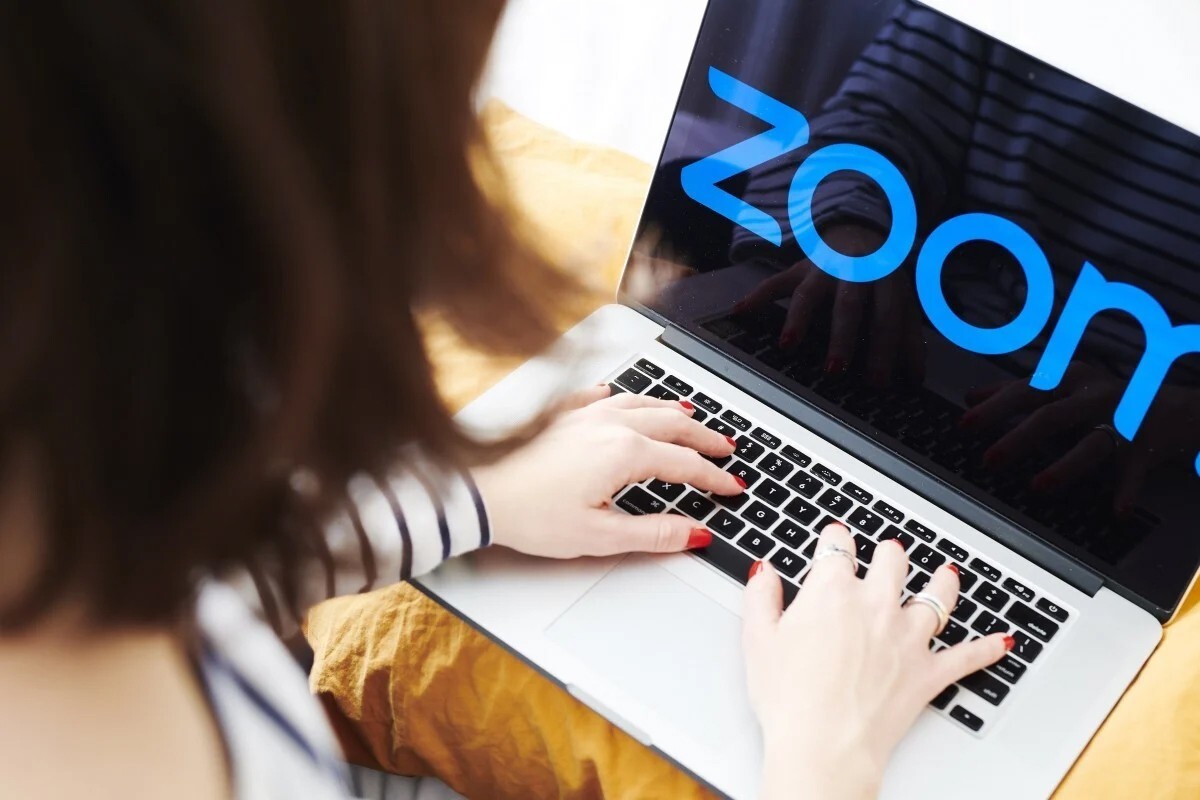 Zoom has been a hit worldwide but some are wary of its security issues. Photo: Gabby Jones/Bloomberg

Hundreds of students from at least 90 secondary schools are planning a protest this week against the use of videoconferencing platform Zoom for online lessons, citing privacy concerns.

They intend to turn off the webcam function and share their screen to show pictures of protests over the use of Zoom during live-streamed lessons, as well as change their profile pictures to slogans opposing Zoom, according to the student activist group Hong Kong Secondary Schools Student Strike Platform.

The “non-cooperation action” calling for Zoom to be banned came after many secondary students showed concerns about the leakage of their personal details to a third party, Isaac Cheng Ka-long, the spokesman for the group – which organised citywide class strikes during the anti-government protests last year – told the SCMP.

In an online poll of 14,000 secondary students this month, the group found that four out of five had been using Zoom for online learning, and 79 per cent opposed its use because of concerns over data leaks and “Zoombombing”, where uninvited guests hijack online sessions.

There have been calls for restrictions after at least two Hong Kong schools were victims of “Zoombombing” earlier this month, when hackers invaded teaching sessions to share obscene material.

In the fight against Covid-19, staying home could save lives

Vicky Yeung, a Form Six student from St Catherine’s School for Girls, told Young Post she supports the protests, but would only participate partially if she had classes this week. “I think the best way to protest is to turn off the web camera. Showing pictures or slogans during lessons might embarrass the teachers,” the 17-year-old said.

Meanwhile, South Island School’s Marco Wong, 17, said even though he supports students protesting against the potential infringement of their privacy, he would not join the virtual demonstration. “I believe the best solution is to boycott Zoom altogether, such as skipping meetings and asking teachers to use alternative platforms,” the Year 13 student said.

“I don’t mind [students] expressing their views, if they do not disrupt my lesson or disrespect me and other students,” a teacher, surnamed Lee, from a local secondary school in the Eastern District, told Young Post. “Since Zoom’s latest privacy and security issues have caught the eye of many, the refusal to use Zoom for learning is completely understandable.”

How to beat cabin fever if coronavirus is keeping you indoors

But the teacher was also puzzled by students’ emotional reaction against the use of Zoom. “Their personal information could also be betrayed by internet or mobile applications to which their data is given access,” Lee said. “I don’t understand why students seem to be only concerned about the security issues with Zoom.”

Another teacher, who works at a local school in Sham Shui Po District, thinks the students’ reaction might be linked to the fact that data on the platform had been previously routed through China.

“Given the political tension between Hong Kong and China, as well as some students’ distrust towards the Hong Kong and Chinese governments stirred by the anti-government protests, I can understand why students are staging the protests,” the teacher, surnamed Lam, said. However, he also asked students to think about whether protesting during classes is the most effective way to voice their concerns. “Teacher don’t [always] get to choose the platform they use to conduct online classes. It could be the school management’s decision,” he said.

Covid-19 vs the human immune system

The Education Bureau said schools had been reminded to step up security while using Zoom, although they were free to choose other suitable platforms for online classes.

The principal of a secondary school using Zoom as its major platform for online learning said it was open to exploring alternatives and he had also asked its IT team to improve security.

The school head – who asked to remain anonymous – said he knew that other secondary schools, where parents had expressed worries over Zoom, were also looking for ways to address the security issues.

Francis Fong Po-kiu, honorary chairman of the Hong Kong Information Technology Federation, suggested that schools explore alternatives such as Google Hangouts Meet or Microsoft Teams, and some schools are believed to have already made the switch.

But Fong said Zoom could still be used by schools, provided the security features were enhanced. This could be done by adding logon passwords and identifying participants before classes. The platform had also fixed some bugs, he noted.

“Zoom has its advantages, as it is free for schools to use,” he said.

He advised users to avoid discussing confidential matters during Zoom meetings, but added: “For teaching purposes I believe it is still okay.”