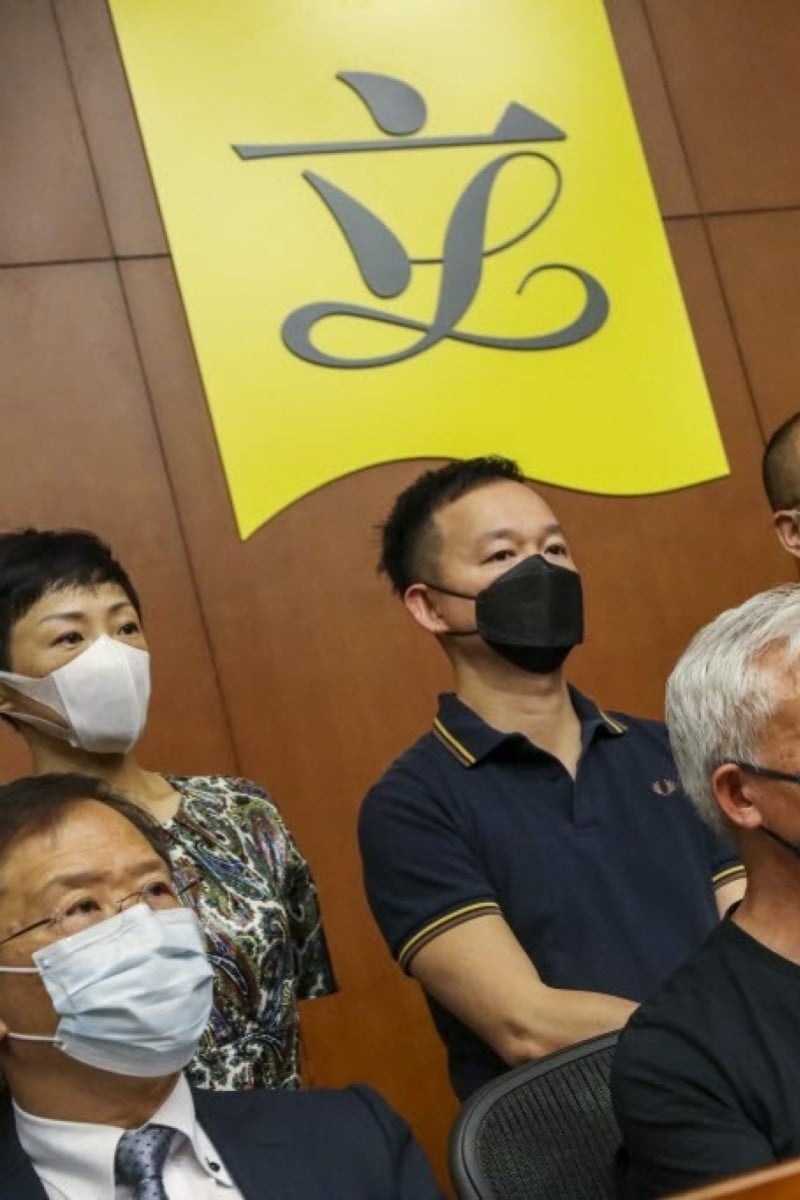 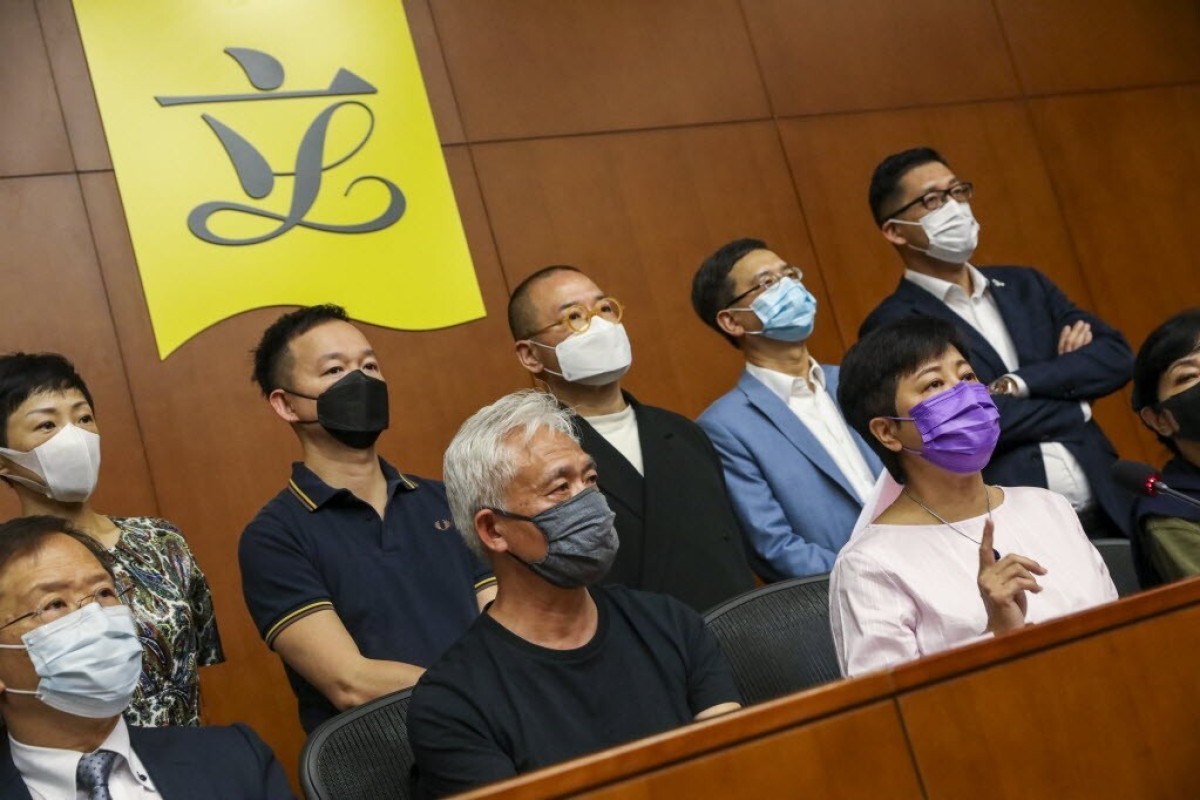 Lawmaker Kwok Ka-ki, Leung Yiu-chung, Helena Wong Pik-wan, and Pan-democratic lawmakers hold a press briefing at Legco building in Tamar, saying that the SAR is facing a constitutional crisis, as a row escalated over what limits there are to the powers of Beijing's liaison office in Hong Kong.

A row has broken out over what Hong Kong’s Basic Law says about the central government’s Liaison Office and Hong Kong and Macau Affairs Office, and whether they can “supervise” affairs in Hong Kong. The argument hinges on whether the two offices are regarded as departments set up by Beijing in the city, as defined under Article 22 of the Basic Law. Article 22 guarantees that departments set up under its definition will not have the power to interfere in, or “supervise” Hong Kong’s affairs.

The row kicked off on April 13, when the Liaison Office and HKMAO both released statements blaming pan-democrats’ delay tactics for stopping the Legislative Council from dealing with bills.

Two days later, the Progressive Lawyers Group issued a rebuttal, calling the statements an affront to all three branches of Hong Kong SAR and a breach of the Basic Law.

On April 17, the two offices again released statements in which they accused the lawmakers of breaking their oaths of office and perhaps committing crimes.

The row deepened on Sunday when the city’s government didn’t clarify what it thinks of the matter. At first, the government partly said that Beijing was wrong. Then, it changed its mind and said the offices were not limited by the Basic Law. Lawmakers attacked the government and protest organisers vowed mass demonstrations to come.

Tam Yiu-chung, Hong Kong’s sole representative on the National People’s Congress Standing Committee, said today that the two offices were not regarded as being set up under Article 22 – which would guarantee they could not interfere in Hong Kong’s affairs.

In the fight against Covid-19, staying home could save lives

“It shows that the Hong Kong government may not have an accurate grasp of the structures and situation of the mainland [government], and I think [Hong Kong] is now trying to clarify the offices’ roles,” Tam told a radio programme.

But the Progressive Lawyers Group says the wording on Article 22(1) is clear: “No department of the CPG and no province, autonomous region, or municipality directly under the Central Government may interfere in the affairs which the HKSAR administers on its own in accordance with this Law.” (emphasis added)

Section 3 of the Interpretation and General Clauses Ordinance (Cap. 1) (the “IGCO”) also makes clear that the Liaison Office is one of the “offices set up by the CPG in the HKSAR.”

The group warned that the two offices are trying to expand their grip on Hong Kong, and said the government’s latest statement, that these offices do not fall under this Article, was different to the its long-held position.