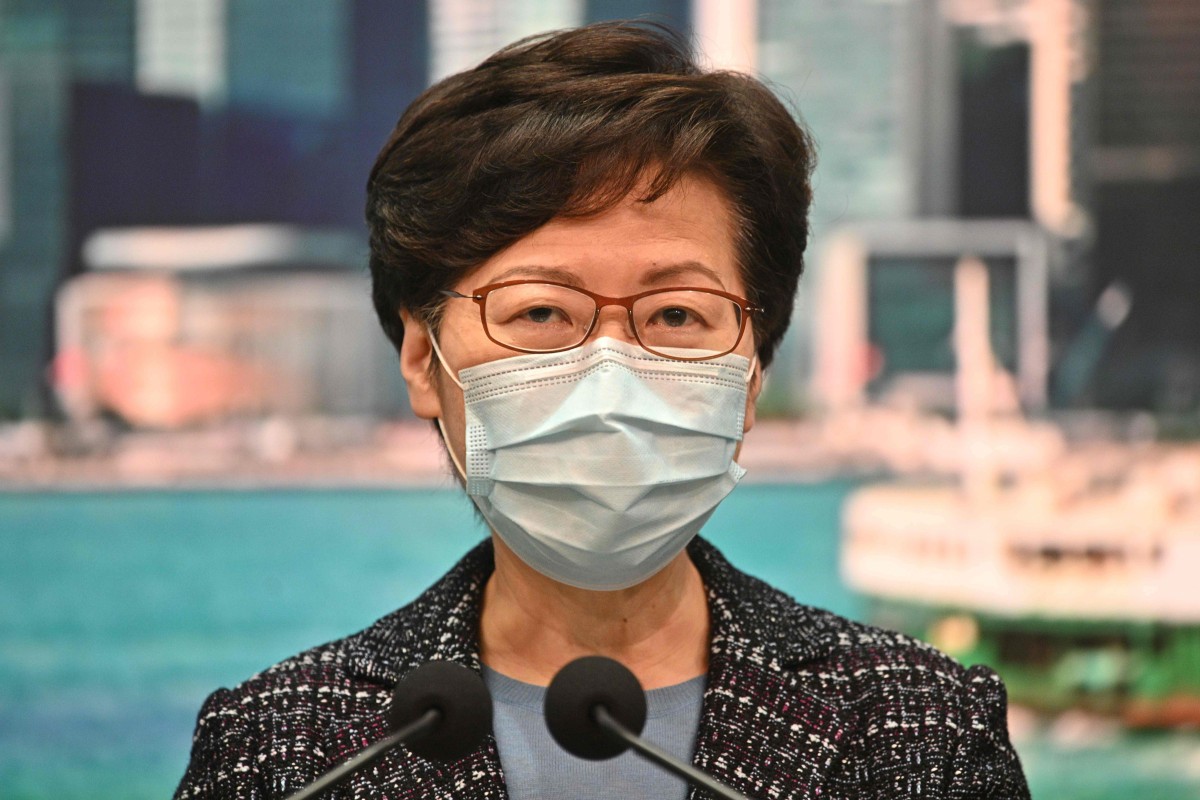 Chief Executive Carrie Lam Cheng Yuet-ngor has announced a two-week extension of the temporary ban on some businesses as well as on public gatherings of more than four people until May 7.

Lam said today: “This is not the time to be complacent. If we relax, the good work that we have done will be in vain.”

There has been a dramatic slowdown in the number of new Covid-19 cases in the city over the past few days. There were no new confirmed Covid-19 infections on Monday, and there was only one local case on Sunday, the lowest since April 9.

Stay home if you’re told to - it could save lives

Since April 12, Hong Kong’s daily infections had dropped to single digits, ranging from one to five. At the time of going to press, there have been a total of 1,025 cases in Hong Kong.

Professor David Hui Shu-cheong, a respiratory medicine expert from Chinese University, said the situation could only be considered under control when there have been no local infections for 28 days – two Covid-19 incubation periods. At that point, authorities could consider easing restrictive measures, he said.

Hui and the Centre for Health Protection continued to urge the public to maintain social distancing and avoid gatherings. Previous weekends have seen large crowds visiting country parks and other leisure areas.

The West is wrong to blame China for the coronavirus

Meanwhile, the Hong Kong police announced yesterday that 32 people in Tuen Mun have been fined a total of HK$66,000 under the epidemic control laws against public gatherings. The group had got together in a Tai Hing Estate park at about 7pm on Monday, police said. One officer believes this is the single biggest group fined so far.

Under the new regulations, people who take part in an illegal gathering are subject to a HK$2,000 fine, while those who organise or allow the gathering face a maximum penalty of six months in jail and a HK$25,000 fine.