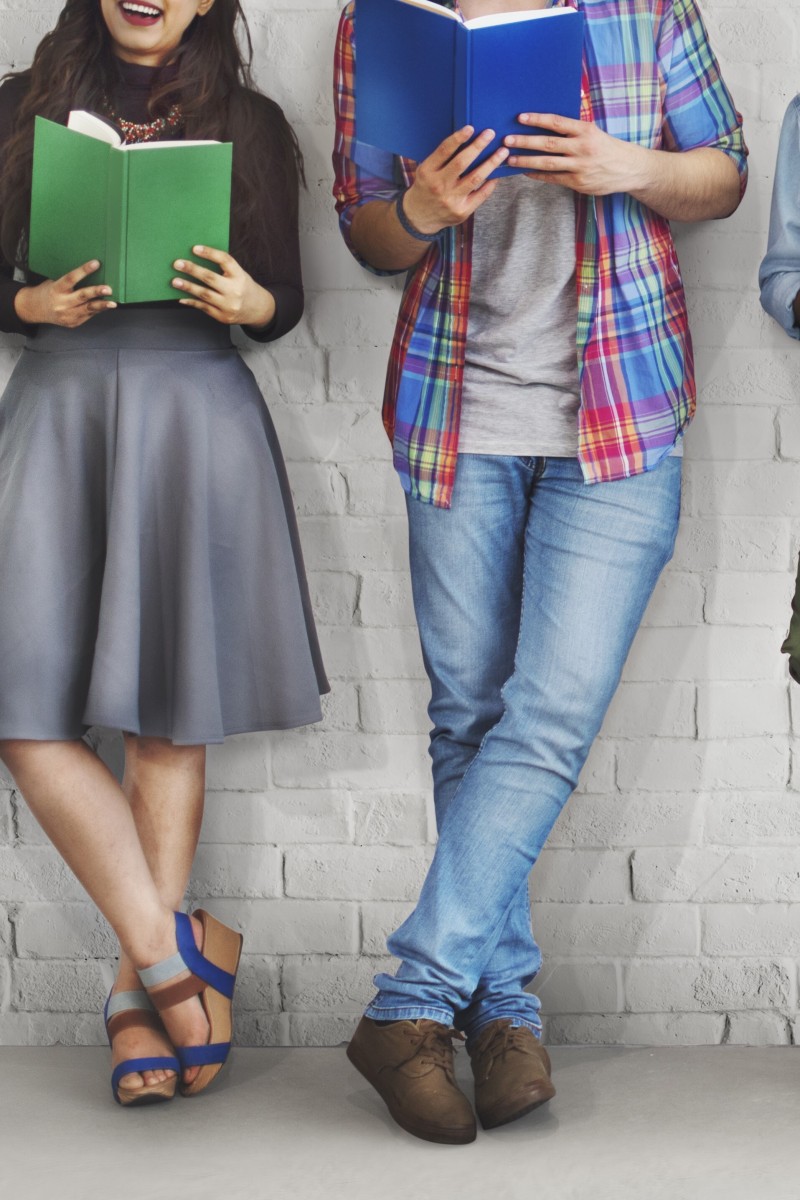 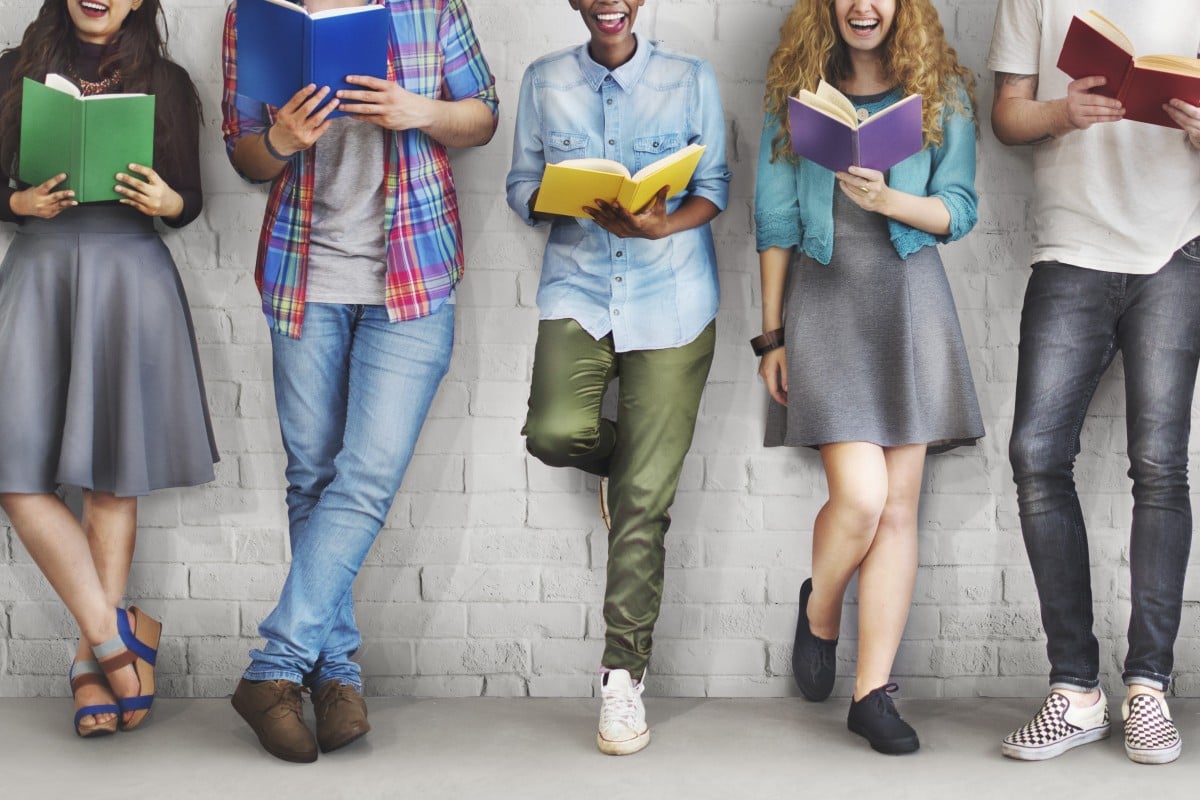 Students are starting to read more because of the coronavirus pandemic.

People living in Hong Kong are reading less than they were this time last year, although the Covid-19 social-distancing and stay-at-home measures may be changing that situation, according to a new survey released on World Book Day.

The survey by the Hong Kong Publishing Professionals Society showed a downward trend in terms of the overall reading quantity of Hongkongers. The Hong Kong Reading Survey asked 2,097 people about their reading habits. The phone survey was carried out between February and March this year.

About one-third of all respondents said they had not read any books over the past year, while 65.3 per cent said they had – a three per cent drop from 2019’s figure of 68.6 per cent.

Celebrating books that changed our lives on World Book Day

Of the 144 respondents in the under-18 age group, 21.5 per cent said they hadn’t read any books in the past year. Some 44.4 per cent of that group cited no time or being too busy doing other work as one of the main reasons for not reading.

More than 20 per cent of teenagers said reading was tiring, and they preferred other forms of entertainment. Another 20 per cent said they didn’t read because they were unable to find books that interested them. However, social distancing and being stuck at home during the pandemic has led to more teens reading, with 38.9 per cent of the respondents under 18 indicating they spent more time reading.

If you like Hunger Games or Game of Thrones, you’ll love these books

The favourite genre of books being read was fiction (23.3 per cent of readers), followed by humanities, history, and politics, which was picked by 16.5 per cent of those surveyed. Among teenagers, 55.8 per cent chose fiction as their favourite genre.