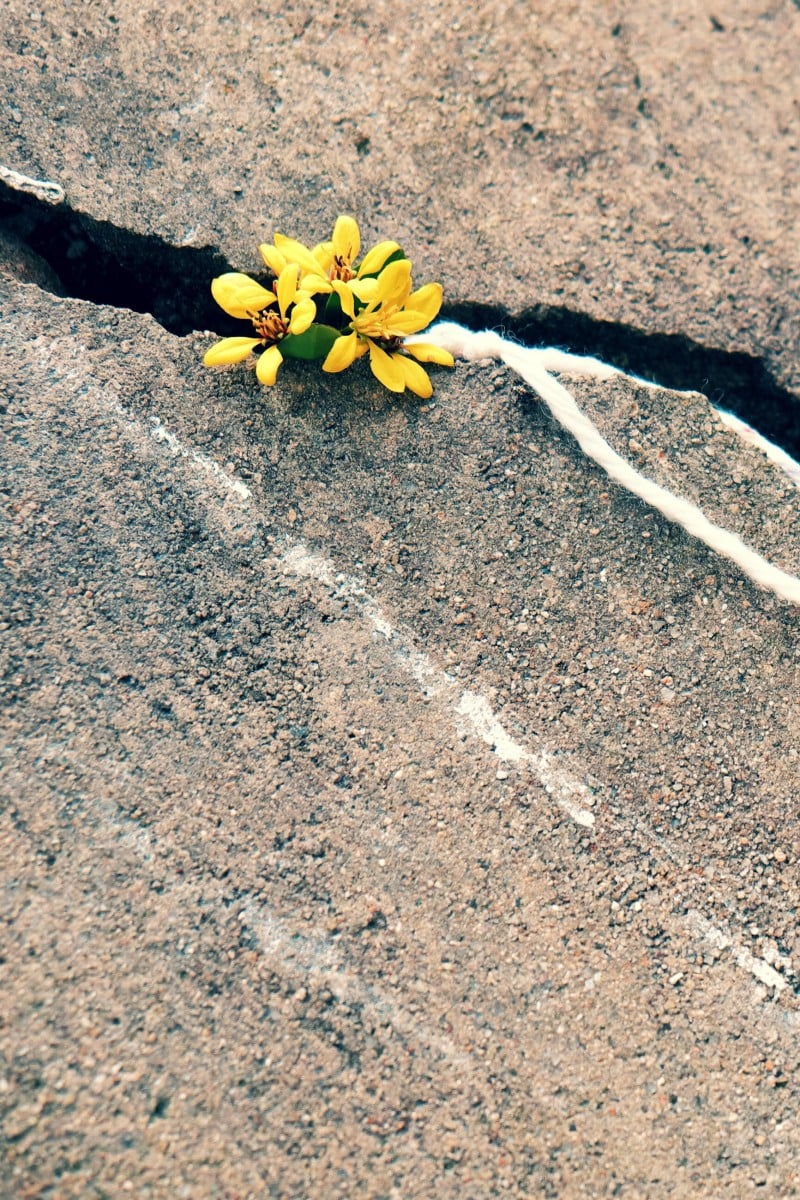 Studies show women say 'sorry' more than men, but why? 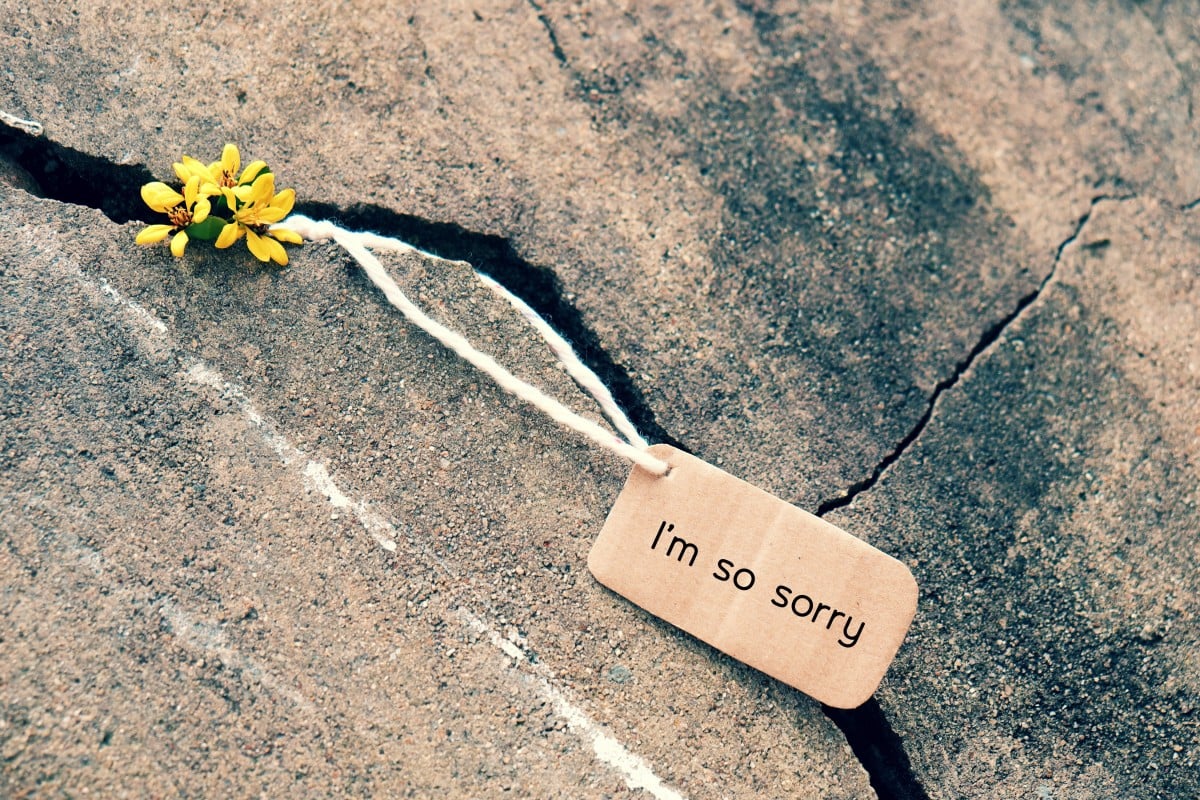 Do you find it easy to say you're sorry?

For many women out there, “sorry” is not the hardest word for them to say out loud. After all, they have been taught that it is the right thing to do since they were little.

Even if you are not sure if you are in the wrong, it doesn’t hurt to apologise, these women say.

Studies have shown that women indeed apologise more than men do. But this is not because men are unwilling to say sorry. Rather, it is because there is a big difference in how the two sexes define “offensive behaviour”.

Women apologise more than men because they judge the same offence to be more severe than their male counterparts would, according to an article by scholars Karina Schumann and Michael Ross.

Women usually also find the person at the receiving end to be more deserving of an apology than men.

Men, however, are no less willing than women to apologise for their behaviour so long as they accept that it is indeed offensive.

The truth about gender stereotypes and learning

Why is there such a huge gap between the different levels of acceptance for the same offence?

“They will care more about other people’s feelings. So when conflicts arise, they are usually more ready to apologise or they feel that by apologising, there’s a higher chance that they can restore peace.”

Women are generally more likely to apologise, though men are equally willing to say sorry if they accept their behaviour was offensive.

In our brains, Wong explains, some of the parts responsible for processing physical pain and psychological pain overlap. “So if men are built to tolerate more physical pain, they may also be able to withstand more social pain.”

Socialisation also plays an important role in moulding our different definitions of an apology-worthy offence. Since childhood, Wong says, a lot of parents tend to spoil and overprotect their girls, as they are regarded as more fragile. When the girls grow up, some might actually believe they are weaker than boys. This holds girls back from being bold and reduces their tolerance for stress, she says.

How Hong Kong can improve its treatment of women and girls

During childhood, some parents allow boys to have a broader range of behaviour. They almost have a licence to be naughtier sometimes, just because they are boys. But if girls behave the same way, their parents, or even society, might not accept it. All these subtle yet real differences in the way girls and boys are raised cause them to have different views on when an apology is called for.

Wong also sheds some light on the concept of ambivalent sexism. It is a theory that divides sexism into two kinds: hostile sexism and benevolent sexism.

Hostile sexism reflects conspicuously negative evaluations about a gender, like how women are inferior.

Benevolent sexism represents evaluations that may appear to be positive, but are actually damaging to gender equality. This includes the thinking that women need to be protected and are dependent on men.

Many parents, or society at large, might fall into the trap of benevolent sexism without realising it. Although they may act like they are respecting women, their actions are driven by deep-rooted ideas and assumptions that women are weaker.

There has been no study as yet on whether such a situation is more entrenched in Chinese societies. However, Wong feels that it is , since feminism has had a longer history in Western societies. “Not a lot of people are vocal about gender inequality in our society, and not as many people are aware of the fact that they might be inadvertently perpetuating benevolent sexism as well.”

Why gender equality matters in books

A lot of the gender differences stem from practices and habits since childhood. If we want to make a positive difference now, Wong proposes that boys and girls should be raised in similar ways. They should have to abide by the same rules.

“When there is more interaction between the two sexes, it’ll be easier for the kids to learn and understand how different people look at the same issue.”

To narrow the differences, she also suggests more open dialogue. Instead of blaming a person for not apologising or apologising too much, we should try to understand what an apology means to them in the first place.