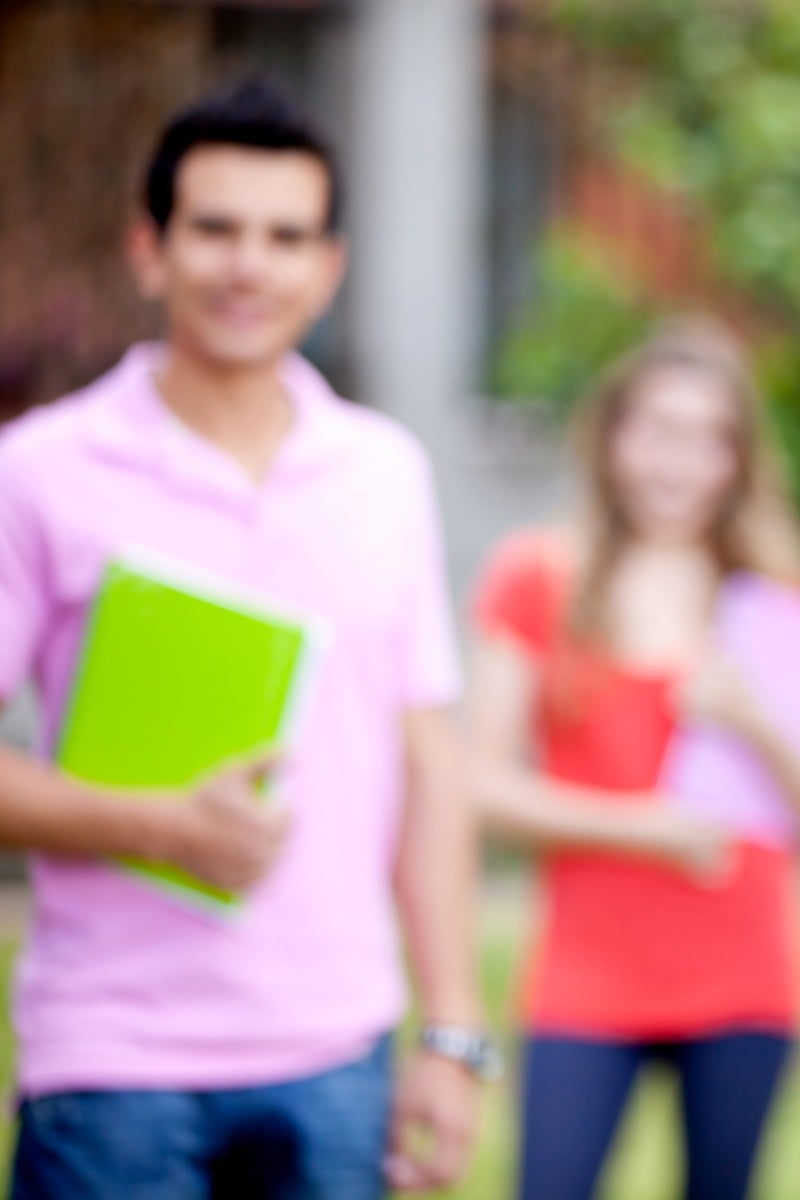 SOTY 2019: Best Devotion to School candidates on how they’re giving back and being leaders in and out of the classroom 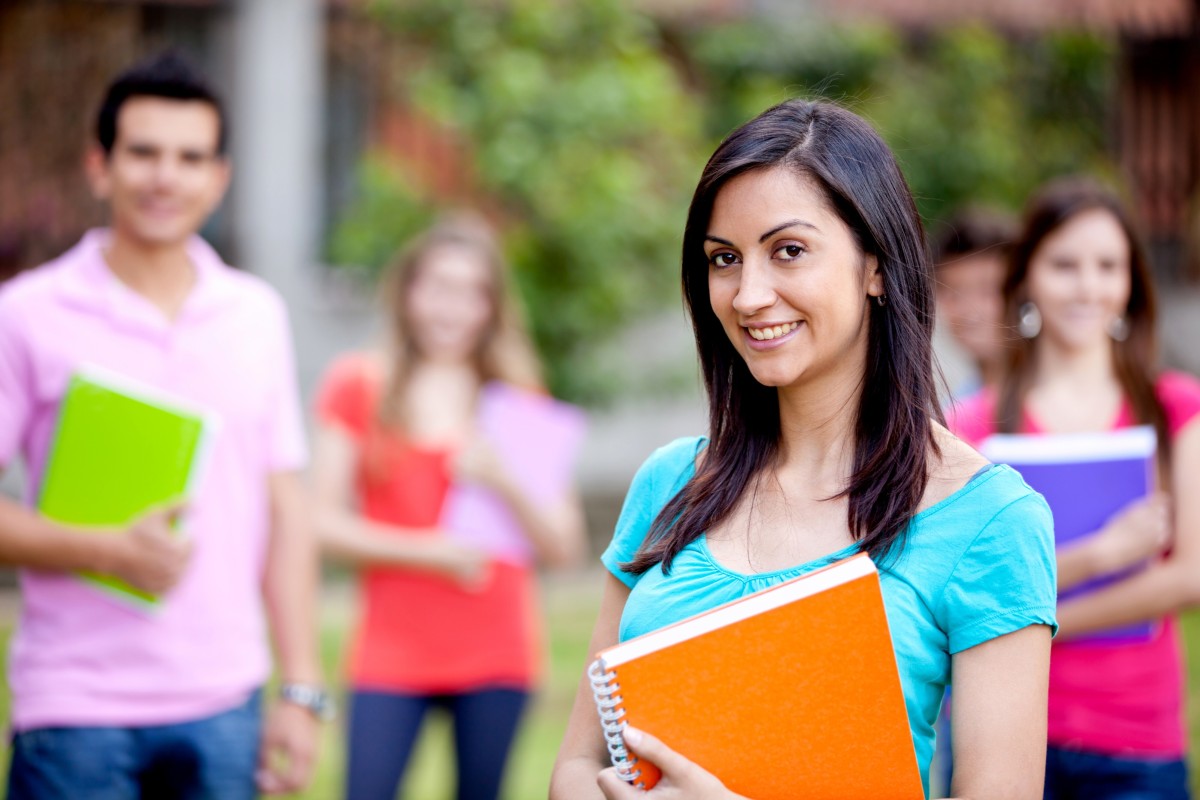 Students said they were surprised and impressed by the judges' questions in the interviews for 'Best Devotion to School'.

School is a massive part of any student’s life – after all, you spend most of your childhood there. But for some students, giving back to their place of learning is as important as what they gain from it.

The judges of the Student of the Year – Best Devotion to School category expect the winners to be leaders, contributors and role models, with the drive and ability to change their schools for the better.

These lofty expectations mean candidates might often be surprised by the questions they face during their interviews. Jojo Wong Hoi-ching, 16, from King Ling College, was very impressed by a question about her advocacy of children’s rights.

The qualities of a SOTY grand prize winner

“One judge asked about the relationship between children’s rights and students’ rights,” she says.

“Students’ rights also include freedom of speech to discuss things in school, electing our student unions and so on. It made me rethink my perspective on other rights.”

Her background as a Unicef young envoy means she focuses mainly on other kinds of children’s rights, but there are common aspects linking them. “Students feel neglected and there needs to be more ways to communicate. They can join the children’s council to air their views and spread their message,” she says.

But she thinks it is also important to take the initiative and be able to do something yourself.

“We need to know our rights and protect ourselves,” she says. “We have the right to be educated and to participate in society. We shouldn’t let those rights be infringed upon. Those rights also come with duties, like to learn.”

Wong Tsz-wai, 17, from Belilios Public School, helped her school in a different way. As head girl, she wanted to remake the image of prefects, and present a friendlier, more approachable attitude.

“Information about school rules used to be presented by PowerPoint, but I thought using a video format would help introduce a new culture,” she explains. “I merged my video hobby with the job [of being a prefect].”

The hardest part of bringing about this change was convincing her teacher that it was possible – but the rewards were worth it. “It broke the traditional mould. I managed to convince them through action,” she says.

Again, the judges asked her a tough question. “They asked how I could keep the culture going, not just for my year. That was a new question.”

She draws on her own experience of mixing her hobby with her work to give future candidates some advice. “Don’t think you are good at nothing. Discover your potential, and look beyond music or sports. Find out what you’re good at.”

Buddhist Fat Ho Memorial College student Wong Man-kit, 19, didn’t let his troubled past get in the way of pulling his life back together and contributing to his school’s sports activities, but his nerves almost ruined his interview.

“It was the first time I had done an online interview,” he explains. “Just before the interview I was worried about delays. And then it was delayed,” he says, saying waiting was the toughest part.

“I was worried about my home being a bit crowded and noisy, so I borrowed space from school,” he says. “But the expressions, body language and feedback you get are very different from a face-to-face interview. It felt like being alone.”

He is most proud of having led by example in sports and exercise, and sharing his abilities with schoolmates during the class suspension. He feels he owes it to his school to do the best he can, given the problems he had when he was younger.

“I’m thankful to the school for not giving up on me and giving me opportunity and support,” he says.