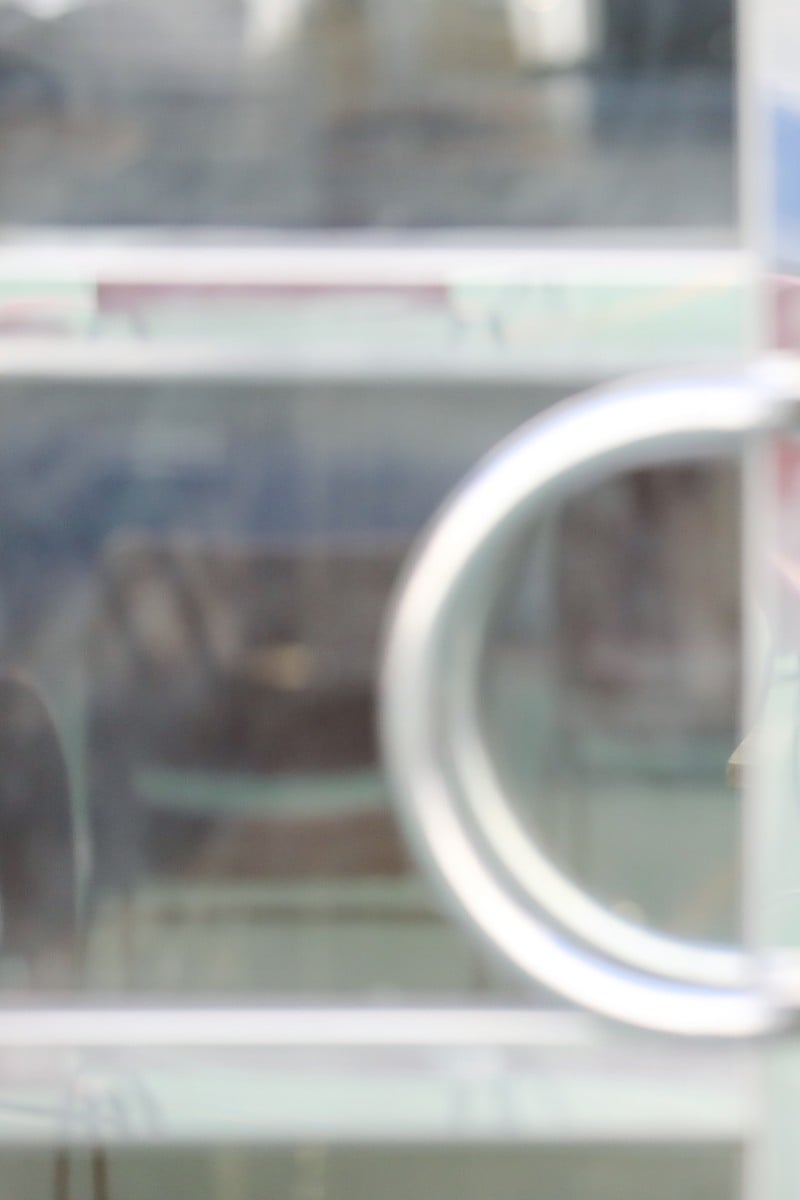 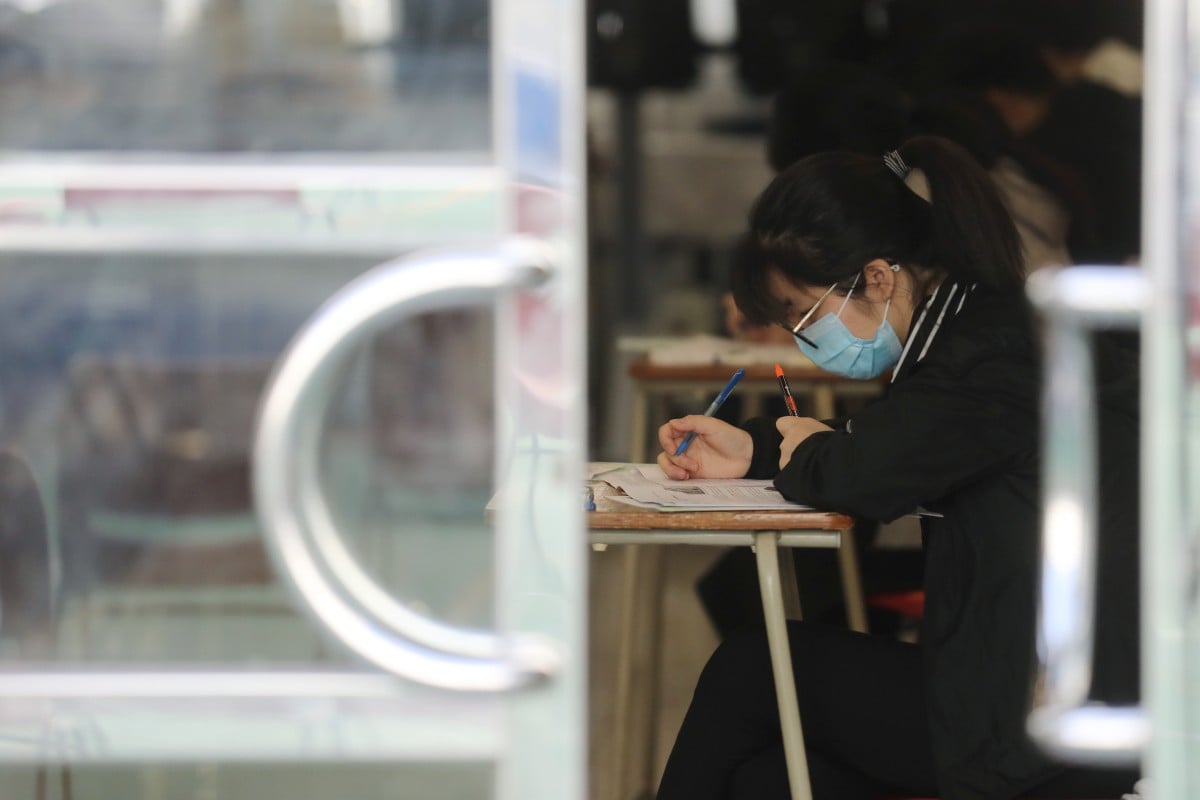 The English Language DSE Listening and Integrated Skills paper was held today. Since the oral exam was cancelled, this is the final paper in the English core subject.

One candidate from a Sai Ying Pun school found the exam to be easier than last year. “I’m very confident, in fact, I might be too confident.”

“However, the section where we had to write a script was new and surprising,” he said, worried that he might lose marks on format and organisation.

Students reflect on the English Reading and Writing exam

Another thing he noticed was that there were lots of picture elements in the paper, but the information in the data file wasn’t scattered. He called the paper overall “generally okay”.

“But one part, in which we had to write a letter to turn down helping a charity, was a trap I might have fallen for,” he said. “The data file included the fact we had financial problems, but I think we were supposed to omit that information.”

Ansley Lee Kwan-ting, English teacher at Kiangsu Chekiang College, also felt the exam difficulty was not any harder than previous years. However, she noted that while the topics were more approachable than previous years, such as VR games and writing a film synopsis for ‘The Electronic Durian’, less scientifically minded students might be at a disadvantage.

“The speed of the listening recording also seemed a little slower this year,” she said. “But some candidates might have found it difficult to interpret the many pictures and symbols during their preparation phase.

“There were also more copying portions in the Part B paper, making the summary section easier, which would be better for average students,” she said. “Overall, both the listening and integrated skills sections were average. My students were quite calm while giving their feedback and time management wasn’t much of a problem either.”

Lee pointed out that the new trend of introducing more STEAM elements in English exams means future candidates might benefit from reading about lifestyle and cultural affairs in society, rather than purely drilling past papers.