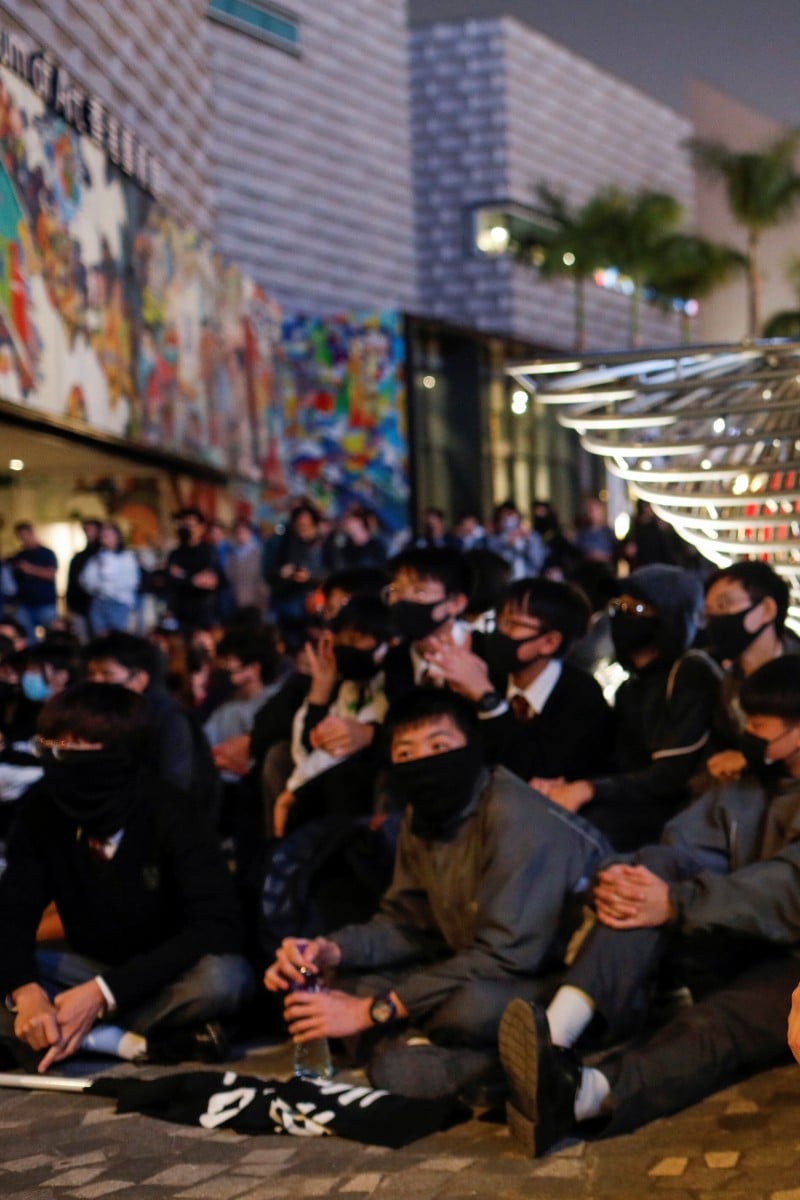 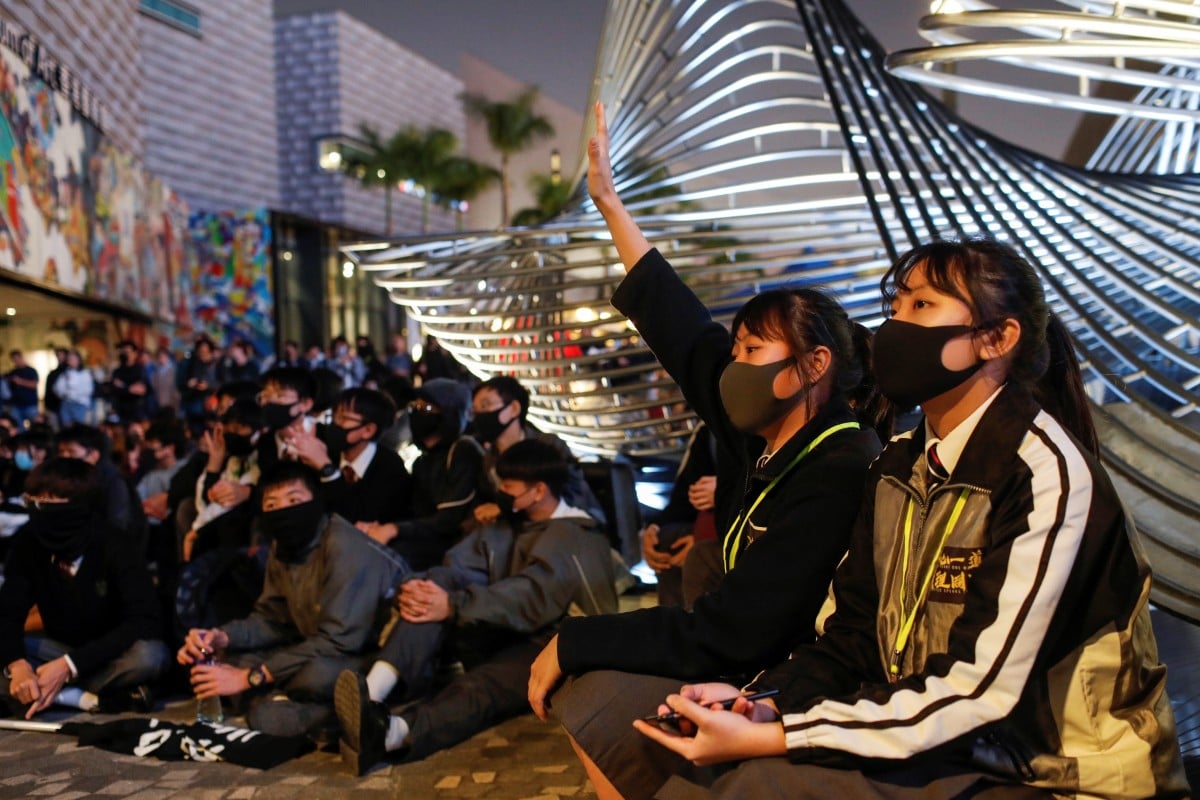 Young people in Hong Kong are “extremely unsatisfied” with the social media performance of the government, says a local youth think tank.

Youth I.D.E.A.S., established by the Hong Kong Federation of Youth Groups, conducted a study of 1,028 people aged between 15 and 34 in February and March. The study was titled “Utilising social media to improve governance”.

In its report, Youth I.D.E.A.S. said government departments have been actively using social media, such as Facebook and Instagram, in hopes of strengthening their communication with young people. Yet, in terms of their achievement in explaining government policies, grasping the public’s sentiment, building a good reputation, responding to emergencies, providing a space for public participation, and clarifying misinformation, the government received average scores of only 1.53 to 2.35 out of 10.

These were all far lower than the passing level of five points set by researchers.

“Grasping the public’s sentiment” scored the lowest, with an average score of 1.53, followed by “building a good reputation” and “clarifying misinformation” with average scores of 1.68 and 1.97 out of 10 respectively.

Of the 952 respondents who had been exposed to government information on social media, some 77 per cent said the posts published by the government were not attractive, while 72.2 per cent of them said that the government was not able to make good use of multimedia.

Of the 53 people who had not visited the government’s social media sites for information, almost 60 per cent of them said they did not have any hope in the government, and that they were not fond of it.

More than 70 per cent of all respondents said they would not develop a positive feeling towards the government, even if it used its social media platforms well.

Angus Wong, the deputy convenor of the Governance section of Youth I.D.E.A.S., said, “the government has used social media for 10 years as a channel for disseminating information, collecting opinions and promoting dialogue. However, the process often attracts more negative reviews than praise.”

He suggested the government conduct a comprehensive review and formulate strategies for the application of social media, and how to build public trust on those platforms.

“For the convenience of the public, the authorities should also have an information platform for all government social media pages,” said Ray Poon, a member of the think tank. “I believe this would help strengthen the government’s contact with the public.”