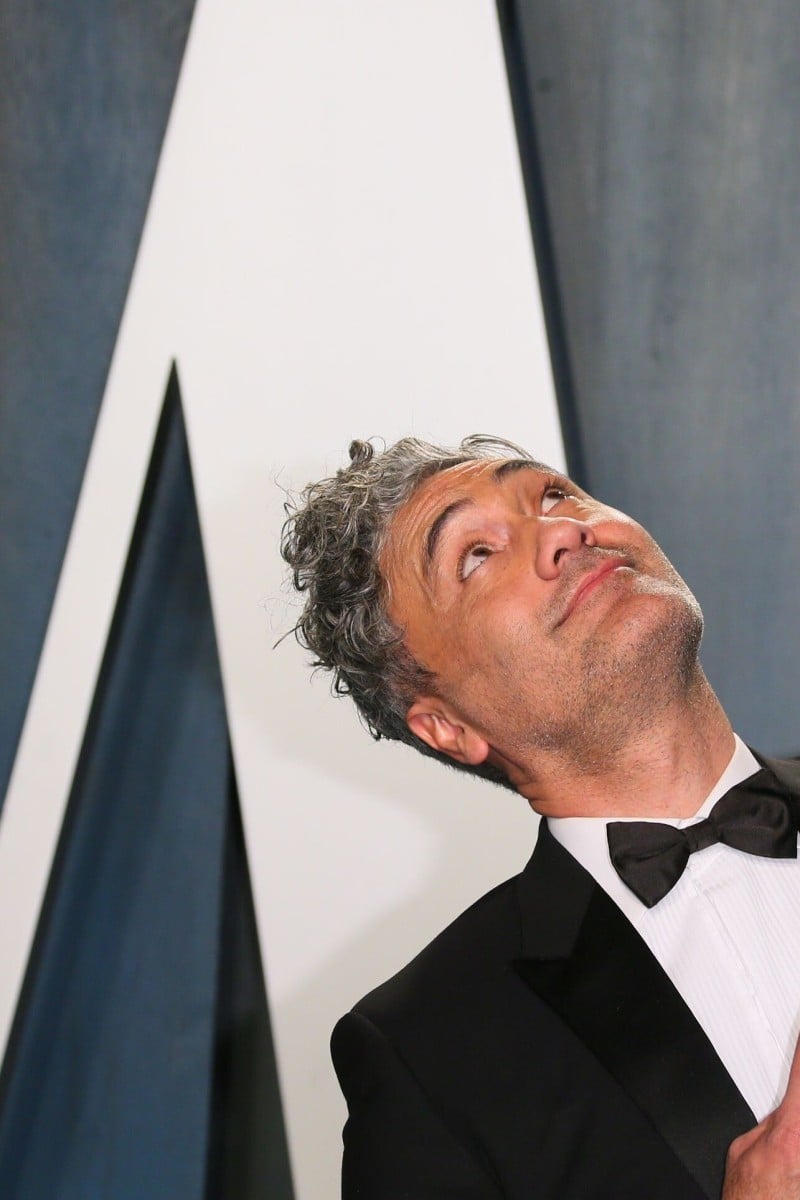 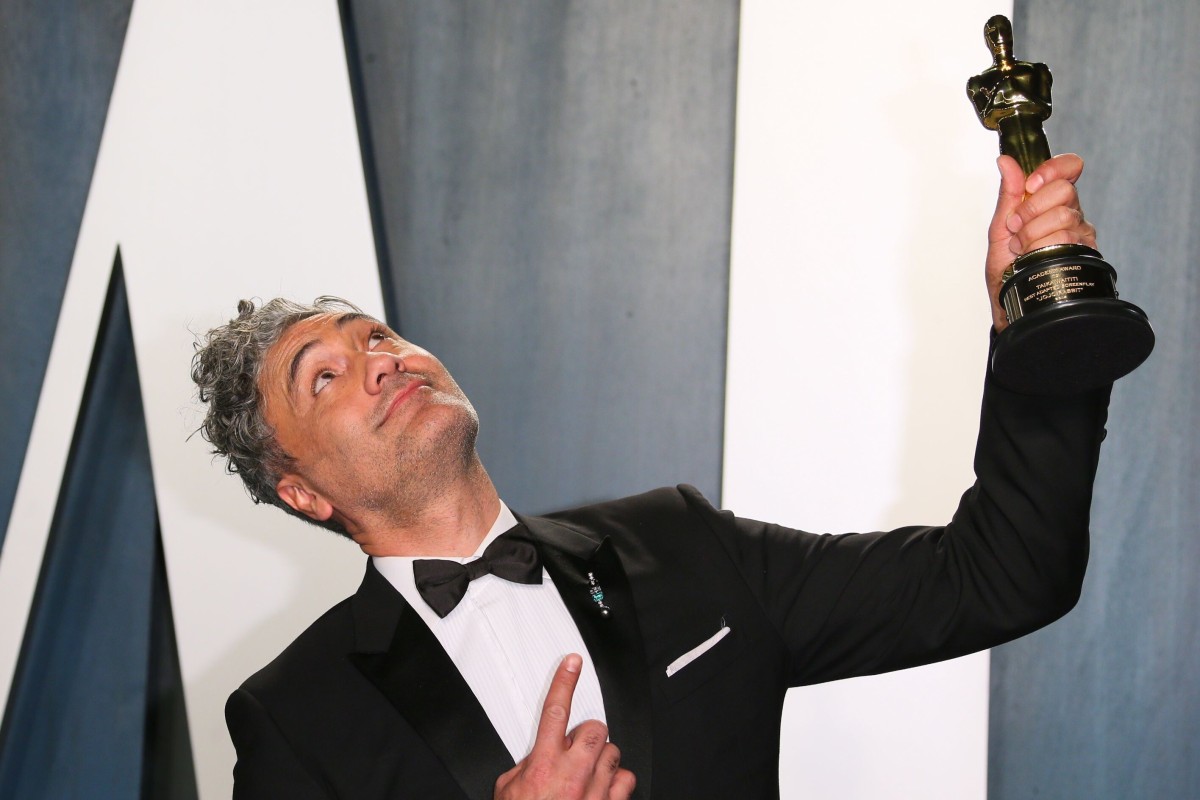 Happy Star Wars Day: Taika Waititi is headed back to a galaxy far, far away.

The writer-director, who won the adapted screenplay Oscar for his 2019 film “Jojo Rabbit,” will be directing a new “Star Wars” movie that he is co-writing with “1917’s” Krysty Wilson-Cairns. The project was announced Monday on the official Star Wars website.

This marks Waititi’s return to the world of “Star Wars.” The “Thor: Ragnarok” filmmaker directed the first-season finale of “The Mandalorian” and voiced the bounty hunter turned nanny droid IG-11.

Disney+ launched with Jon Favreau’s “The Mandalorian,” which follows the adventures of a blaster-slinging bounty hunter who takes it upon himself to care for Baby Yoda (officially known as the Child).

Diego Luna and an Obi-Wan Kenobi series starring Ewan McGregor set between the events of “Revenge of the Sith” and “A New Hope.”

Release dates for Waititi’s movie and Headland’s series have not yet been announced.