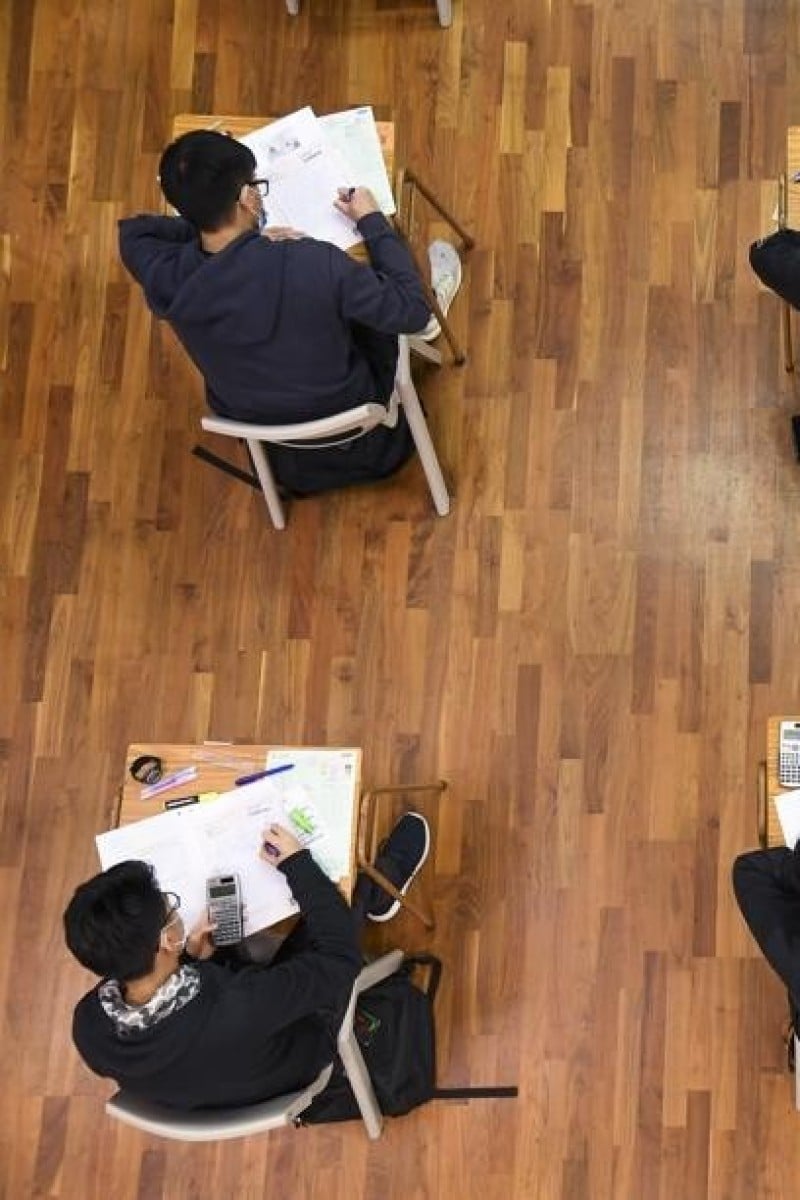 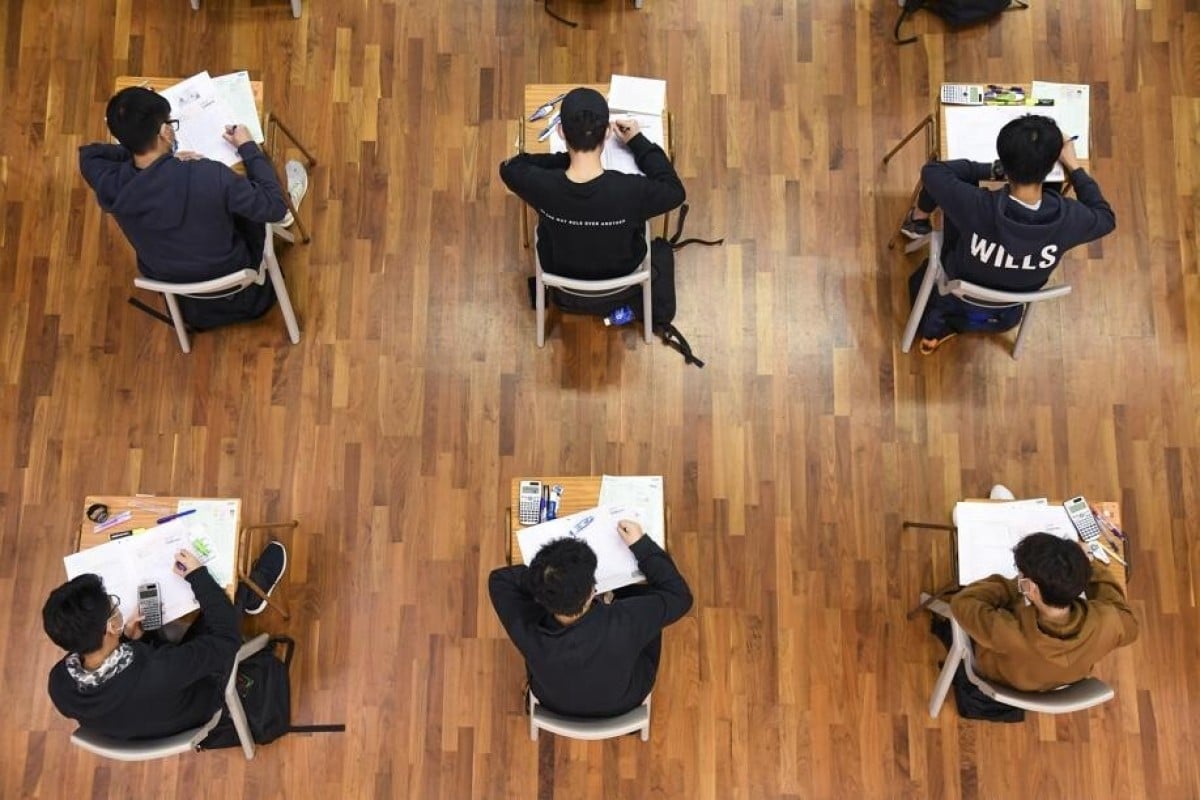 The EDB slammed the exam authority for a question about if Japan did more good than harm to China in the first half of the previous century.

UPDATE: Kevin Yeung, current Secretary for Education of the Education Bureau, responded to the controversy over the DSE History question about the Japanese occupation of China. He requested the question be cancelled and said he would assign a team to conduct a comprehensive review of its paper design and question-setting mechanism in HKEAA next Monday.

He said in a press conference today that the question itself was not "appropriately set”, as the information provided in the questions was "one-sided and misleading", which could lead to biased conclusions. He also added that the move to cancel the question was based on professional judgement and the question did not reflect the facts of what happened between 1900 and 1945. The question-setting did not conform to existing curriculum objectives – one of which is to cultivate national identity as a Chinese citizen.

A team of specialists from the Education Bureau, who are familiar with the curriculum, will further investigate the HKEAA to see if they had strictly followed the current guidelines and procedures in the preparation of the History paper to ensure all candidates receive fair and impartial treatment.

ORIGINAL STORY: The Education Bureau has spoken out against Hong Kong’s exam authorities for “seriously hurting the feelings” of Chinese people who suffered under Japanese occupation by asking history paper candidates if they agreed that Japan did more good than harm to China in the first half of the last century.

On Thursday, the bureau said the question may lead candidates to reach a biased conclusion. It said it had asked the Hong Kong Examinations and Assessment Authority (HKEAA) to conduct a comprehensive review of its question-setting mechanism.

The controversial question in the DSE history exam, which was sat by 5,200 candidates on Thursday morning, asked students if they agreed Japan did more good than harm to China between 1900 and 1945.

The other part of the paper asked if the candidates agreed that democracy and racial equality had improved in Hong Kong in the colonial period between 1951 and 1997.

The first question immediately drew criticism from pro-establishment figures including lawmaker Holden Chow Ho-ding of the Democratic Alliance for the Betterment and Progress of Hong Kong, who said it played down the impact of the Japanese occupation of China. The two countries were at war between 1937 and 1945.

The bureau’s statement said: “The question is a leading one, which may lead candidates to reach a biased conclusion, seriously hurting the feelings and dignity of the Chinese people who suffered great pain during the Japanese invasion of China.”

The bureau also said it “deeply regrets and condemns the design of such a question in a public examination”.

It also demanded the HKEAA seriously follow up on the issue and offer a “reasonable explanation” to the public, as well as comprehensively review its question-setting mechanism to make prompt improvements assuring that the fairness, impartiality and credibility of the exams could be maintained.

In an early morning statement, the HKEAA said they take the comments of society and the EDB very seriously and promised to follow up. However, they also said it would be inappropriate to comment on the question itself, as marking has not started yet.

“The Authority would like to reiterate the history exam questions, like all other subjects, are subject to review by a committee composed of university academics, experienced secondary school teachers and curriculum and education experts,” the HKEAA said.

“They review the questions according to the assessment criteria and syllabus content and only after detailed discussion and unanimous agreement are the questions and marking scheme finalised.”

Will this summer’s pro-democracy protests attract as many people as last year?

The authority said the question did not involve non-academic considerations as it was drafted mainly based on whether it was related to the curriculum.

Part of the curriculum covers the modernisation and transformation of China and Asia, including Japan, in the 20th century.

It said the question tested students on their skills in presenting logical and coherent arguments through proper selection and organisation of historical data, which was part of the objectives under its Curriculum and Assessment Guide.