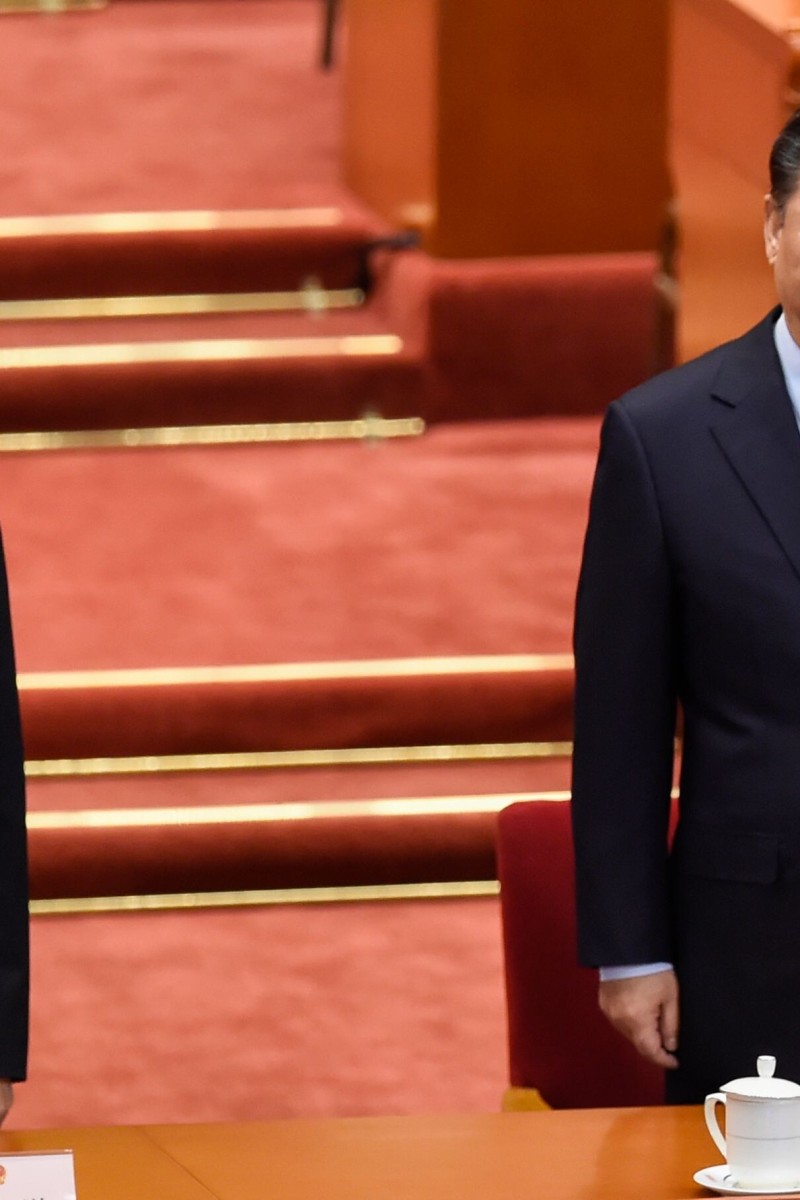 What to expect at China’s NPC 2020: Reduced economic growth and life after Covid-19 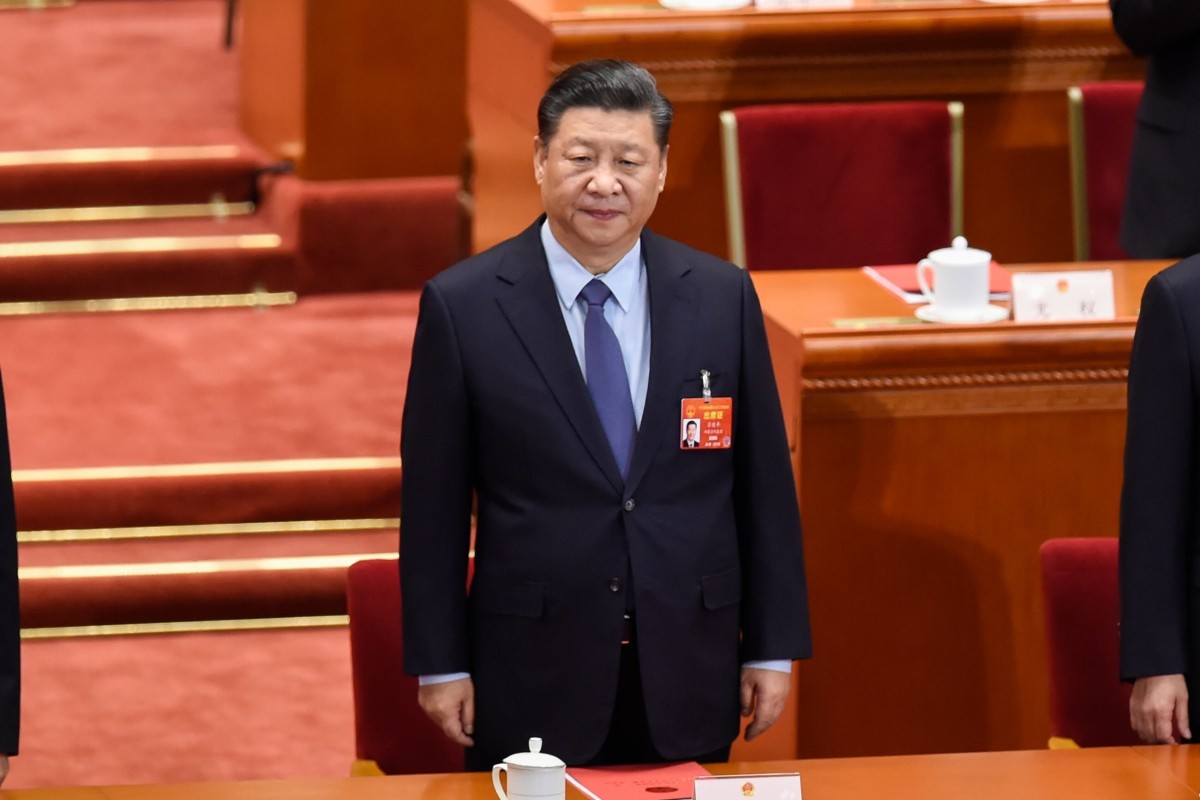 This file photo taken on March 15, 2019 shows Chinese President Xi Jinping arriving for the closing session of the National People's Congress (NPC) in Beijing's Great Hall of the People.

China’s biggest annual parliamentary meeting of the full National People’s Congress (NPC) will start on May 22 after being delayed for two months because of the coronavirus pandemic. Some of the events will be held online as the world’s second-largest economy continues to recover from the Covid-19 outbreak.

How will it go?

Some details, including the agenda and schedule, have yet to be formally approved, but this year’s session will be shorter than normal. Previous gatherings ran about two weeks. It wasn’t clear how much work would move online. Premier Li Keqiang said virtual conferences would be set up for relevant ministries when NPC deputies review the government’s work report.

About 3,000 members of the NPC had originally been expected in early March, but it isn’t known how many people will turn up now. Chinese President Xi Jinping and the other six members of the Politburo Standing Committee are also NPC deputies. Previous NPCs included local and national party chiefs, government officials, company executives, provincial deputies and military commanders.

Everyone needs the Communist Party’s blessing to attend, from so-called model workers to tech billionaires. While some Chinese and foreign journalists in the capital will be invited to cover it, none will be allowed from abroad. News conferences, briefings and other interviews will be held by methods including video link.

This file photo taken on March 8, 2019 shows a general view of the second plenary session of the National People's Congress (NPC) at the Great Hall of the People in Beijing. Photo by GREG BAKER / AFP)

The party uses the NPC to announce major policy and personnel changes, like Xi’s 2018 decision to get rid of term limits, which paved the way for him to stay in power for an unlimited period of time. But it’s mostly a rubber stamp parliament, largely serving to officially approve decisions that have already been made by other state bodies.

Research from Harvard University’s Ash Center for Democratic Governance and Innovation has called it “a ceremonial legislature.” This year’s gathering holds symbolic importance in showing that China is getting back to normal following the Covid-19 outbreak, which was first discovered in central Hubei province in December.

Growing criticism from around the world over his government’s initial handling of the pandemic, and a souring relationship with the US that threatens to wreck an initial trade deal with President Donald Trump. Australia – which counts China as its biggest trading partner – has called for an international probe into the virus’s origins, and even some countries in Europe – where he had hoped to make further economic and diplomatic progress – have questioned the quality of medical products supplied by China to combat the virus.

There’s increasing global support for the inclusion of democratically ruled Taiwan, which China sees as part of its territory, in international bodies like the World Health Organisation. In Hong Kong, protests opposing China’s influence over the city are re-emerging and providing another potential geopolitical flashpoint. An annual vigil to remember the Tiananmen Square massacre is planned in the city on June 4.

China uses the meeting to unveil its annual economic targets and defence spending projections. Its leaders are considering the option of not setting a numerical target for economic growth this year given the uncertainty caused by the pandemic, which pushed China’s economy into its first contraction in decades in the first quarter.

The economy is expected to expand 1.8 per cent in 2020, according to a Bloomberg survey of economists as of May 19. That would be less than a third of last year’s growth rate, which was already near a 30-year low. Top leaders softened their tone on the importance of reaching specific growth targets during a Politburo meeting in April, saying China faces “unprecedented” economic difficulty and signalling that more stimulus was in the works. A higher GDP target would suggest more stimulus measures to come, and a lower target would suggest officials are taking a more conservative approach.

The legislature is expected to deliberate on a draft Civil Code, with sections on property, contracts, marriage and family, inheritance and torts. It could also discuss what’s been one of Xi’s most ambitious political projects: A drive to completely eradicate extreme poverty in the country by this year, a goal he first announced in 2015. The NPC runs concurrently with a gathering of China’s top political advisory body, the Chinese People’s Political Consultative Conference (PPC). Together they’re commonly known as the Lianghui, or “Two Sessions.”