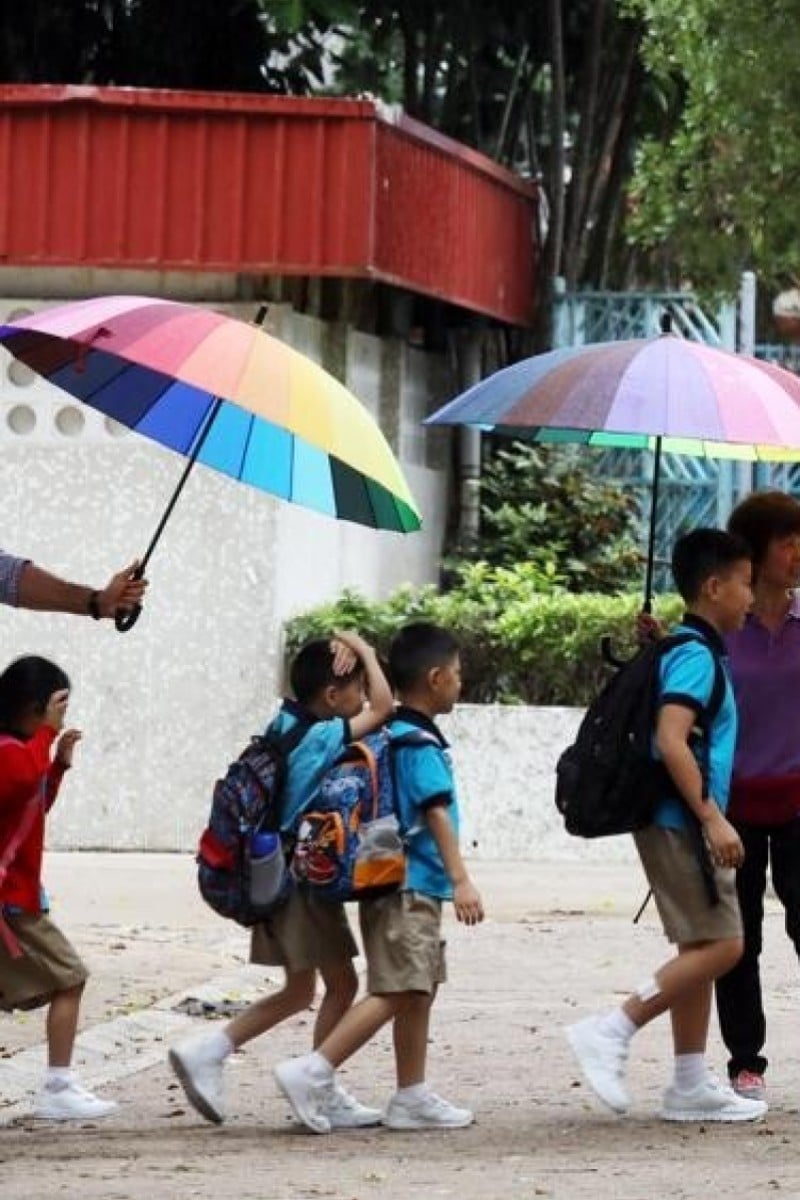 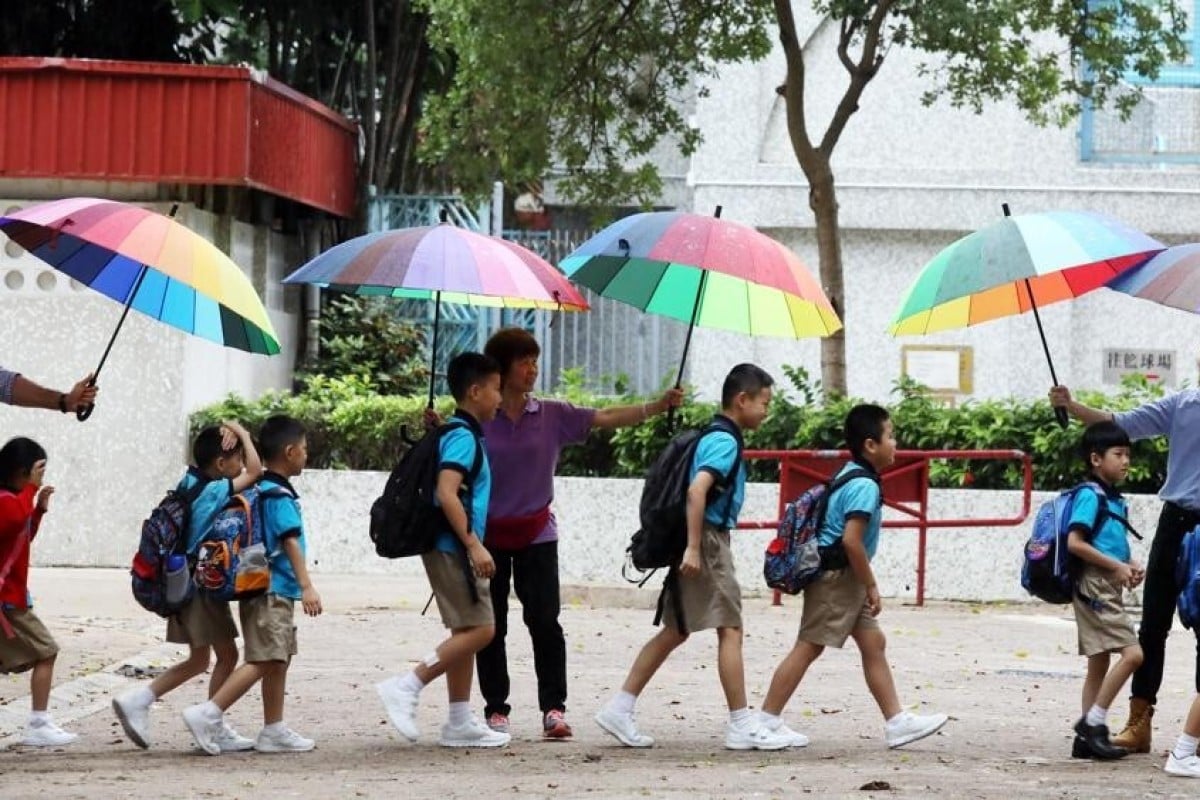 Cross-border students will likely take longer to return to school than their Hong Kong classmates.

The Education Bureau has said that more than 2,000 senior secondary school students living in mainland China are expected to be among the first batch of students allowed to return to school in Hong Kong without needing to quarantine.

But the government’s preliminary plan, which it released on Wednesday, gives no timescale for that to happen, meaning children are unlikely to be able to return alongside their local classmates on May 27.

“As class resumption arrangements involve various areas, including immigration control of the two places, epidemic prevention and control policies and transportation arrangements, we will continue to coordinate with different parties,”a spokesman for the bureau said.

“As a number of the fine implementation details have yet to be finalised, it is expected that the new arrangement will not come into effect on May 27.”

Under the proposals, the Lok Ma Chau border point, which has been closed since early February to contain the spread of Covid-19, would also be reopened, but only to allow cross-border students to travel to Hong Kong for school.

Some school principals said they were disappointed mainland students could not start school on time, and urged the authorities to open up more border points.

The bureau revealed further details of how cross-border students could travel to the city from their home in the mainland, after the city’s authorities first said in late April that those children would be exempted from the 14-day mandatory quarantine.

It has also been announced that Form Three to Form Five students would be the first group resuming classes and returning school on May 27.

The bureau spokesman said further consideration would be needed before fixing a date for the arrangement, and urged schools to help students continue to learn at home.

Veronica Yau Kit-ying, principal of Fanling Kau Yan College, said she is disappointed that all her students won't get to return to school at the same time.

According to the initial plan, cross-border students would be allowed to enter the city through Shenzhen Bay or Lok Ma Chau border point between Monday and Friday. Lok Ma Chau would be opened for schoolchildren but no one else.

Other measures, such as submitting health declaration forms to Hong Kong officials, and virus test results to Shenzhen authorities, would also be required.

Schools in Tai Po and the North district are among those which have a higher proportion of cross-border students, given their proximity to the mainland.

Veronica Yau Kit-ying, the principal at Fanling Kau Yan College, said she was disappointed that students would not return together, but welcomed the reopening of the Lok Ma Chau border crossing.

She said teachers were preparing to live-stream lessons online for cross-border students when their local their local counterparts returned to the classroom on Wednesday.

“Teachers have been trying out [the new way] of teaching. But in reality … there could be technical hiccups,” she said.