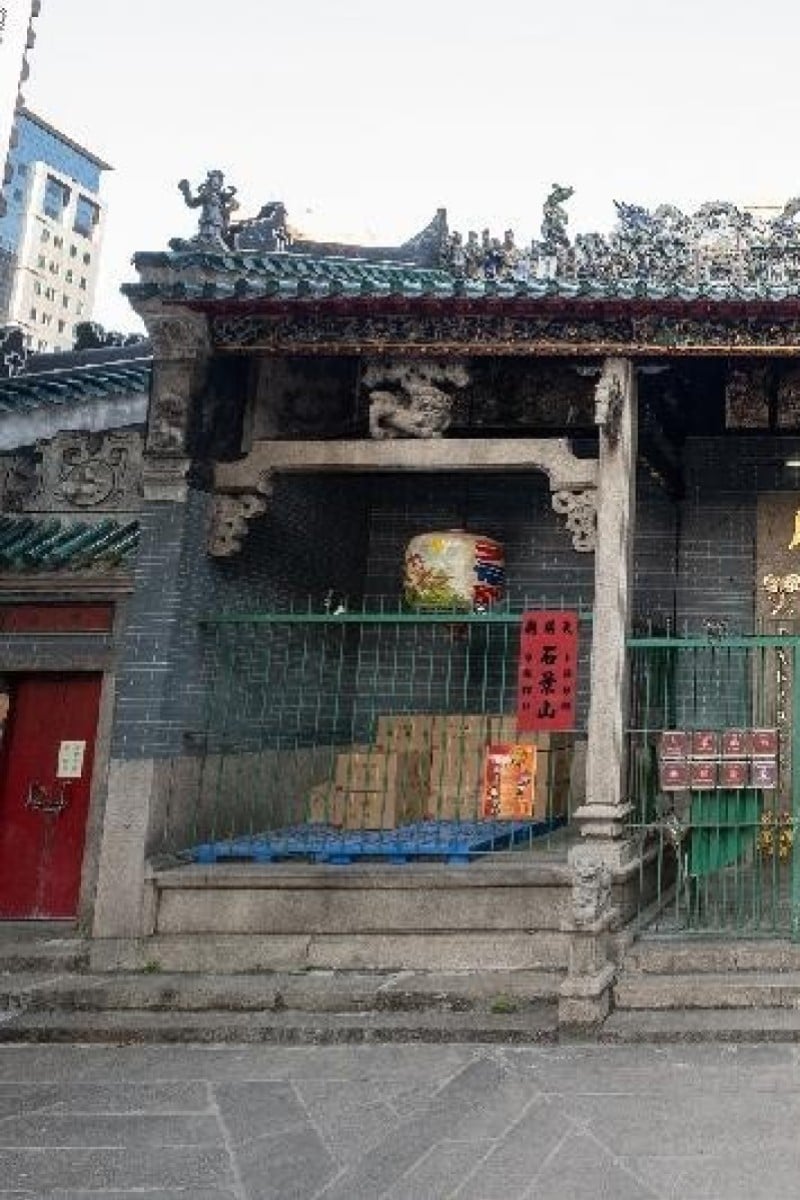 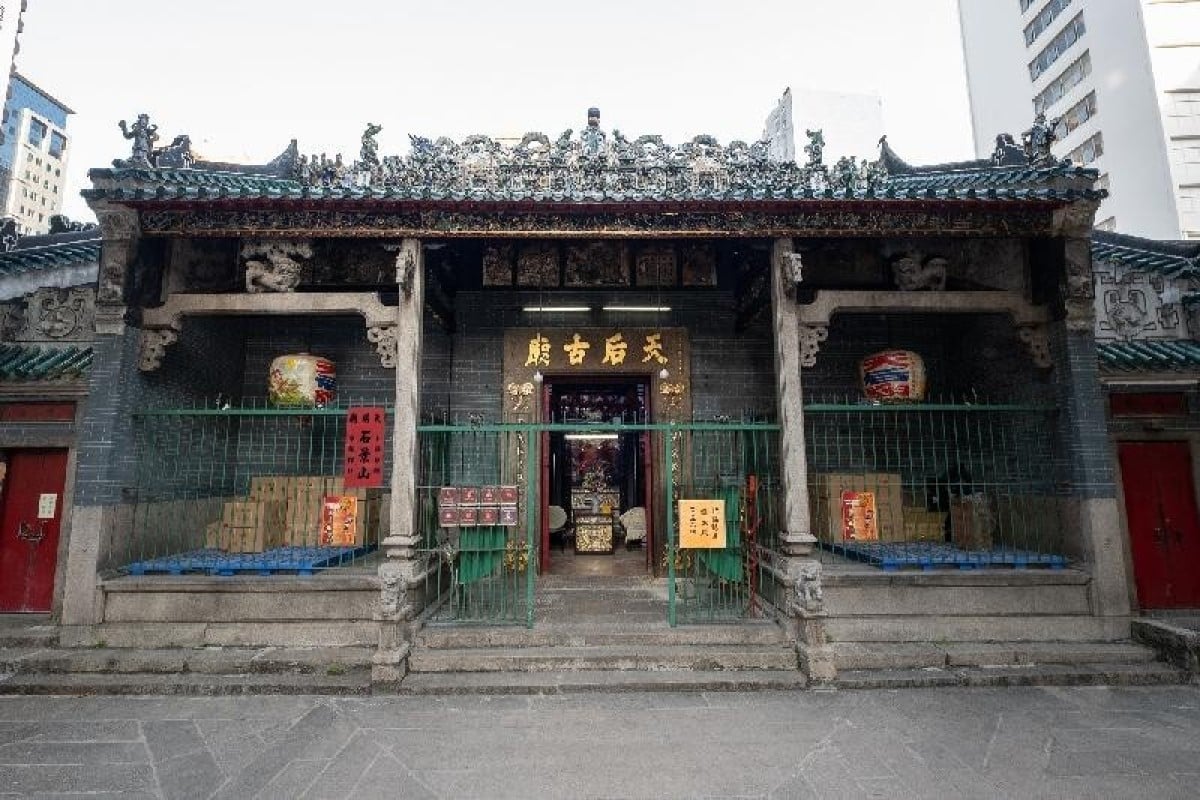 Tin Hau Temple and the adjoining buildings in Yau Ma Tei are significant in the history of Kowloon as a multi-functional place for worship, arbitration and study.

Three historic places in Hong Kong have been declared as monuments under the Antiquities and Monuments Ordinance.

Check out the toys your grandparents used to play with

The bridge, which is at the east end of Pok Fu Lam Reservoir, is one of the oldest historic structures of the reservoir. The granite bridge features an elegant semicircular arch. Together with the other four bridges on Pok Fu Lam Reservoir Road that were declared monuments in 2009, this bridge provides an important link to the reservoir’s other waterworks facilities.

The Tung Wah Coffin Home was built in 1875, near a slaughterhouse in Kennedy Town. A coffin home is a place where coffins containing dead bodies are temporarily stored while awaiting to be taken to the place they’ll be buried.

The Tung Wah Hospital group took over the building in 1899, when it was renamed Tung Wah Coffin Home. It is the only example of its type in Hong Kong that is still serving its original purpose as a place to keep coffins and human remains.

The history of Hong Kong, as told through two different biographies

The coffin home has two halls, 72 rooms, gateways, a pavilion and gardens which were built and renovated in different periods. The home reflects various styles, ranging from Chinese vernacular architecture to Western-style elements.

Tin Hau Temple and its buildings in Yau Ma Tei are important in the history of Kowloon as a place for worship, business meetings and study. The temple was founded by boat people and land dwellers, so was an important place for people who lived nearby. It is the largest surviving Tin Hau Temple compound in Kowloon, and is part of Hongkonger’s collective memory.

The Tin Hau Temple replaced an earlier temple built in 1865. It was moved to its present site in 1876. The other four buildings next to the temple – Kung Sor (Communal Hall), Fook Tak Tsz (Hall of Earth God) and the two Shu Yuen (schools) – were built between 1884 and 1920.