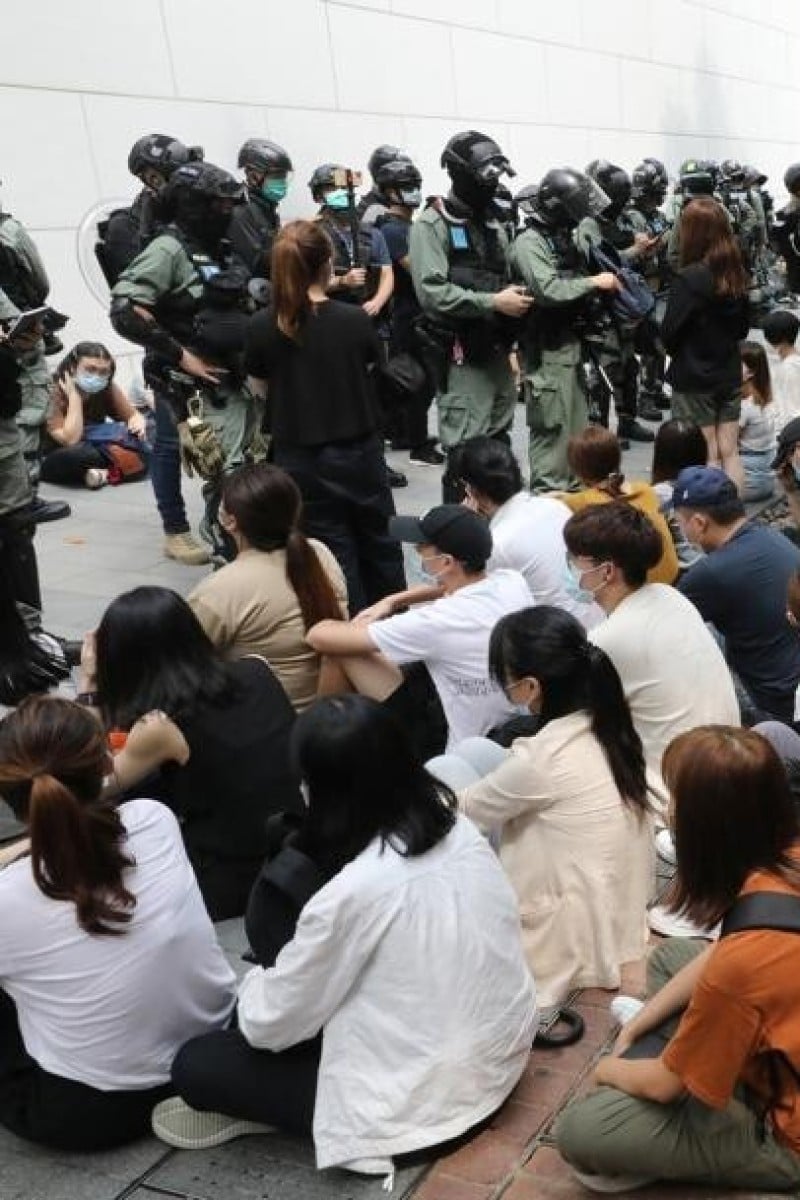 Hong Kong protests: Students account for nearly half of those arrested this week; many of them under 18 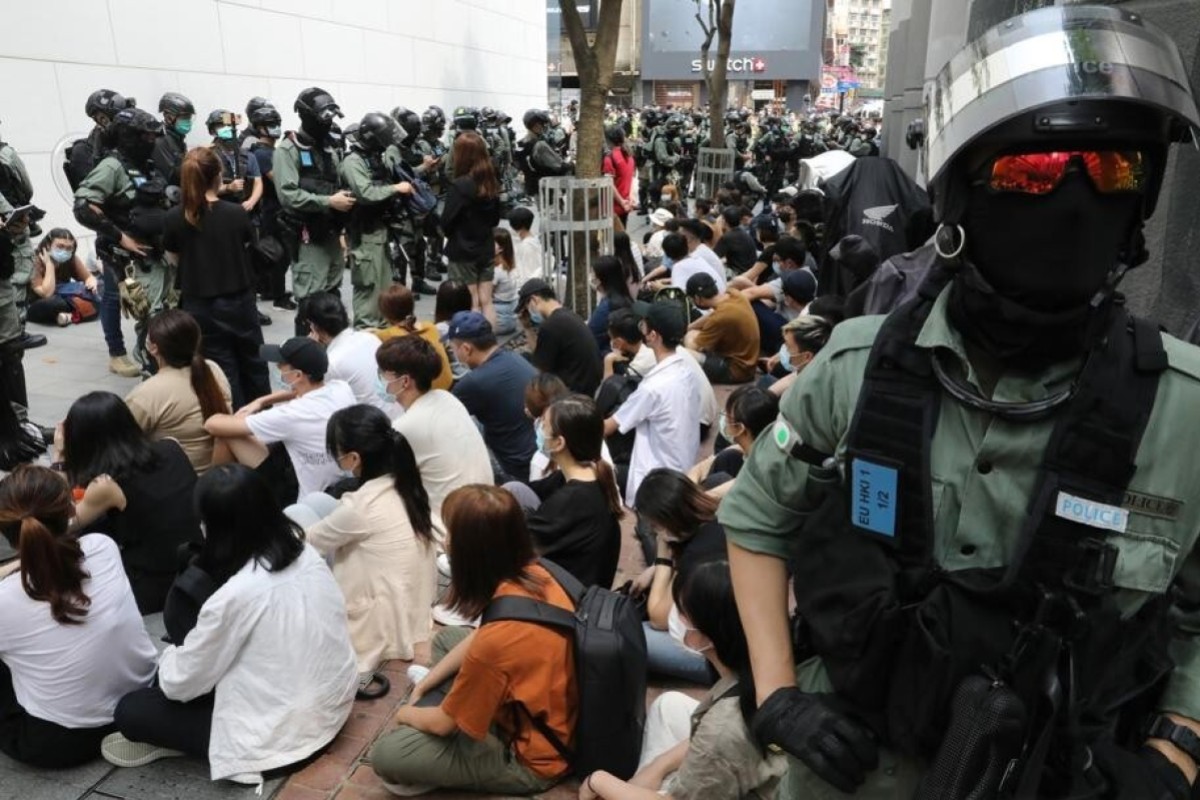 Police detain a group of anti-government protesters outside Hysan Place in Causeway Bay.

Nearly 100 children were arrested in Hong Kong during this week’s protests against the national anthem law and national security law, police have revealed.

And according to the force, almost half of the 396 people taken into custody on Wednesday and Thursday were students.

What is the national anthem law and why is it so controversial?

Offences ranged from possession of offensive weapons, and possession of instruments fit for unlawful purpose, to unlawful assembly, and joining unauthorised assemblies.

There were about 180 students from some 60 secondary schools or tertiary institutions detained by officers, including about 80 minors. Those arrested were aged between 12 and 70, and included 234 men and 162 women.

In Hong Kong, anyone under the age of 18 is considered to be a child.

Background and expected timeline of the national security law

The protests came as lawmakers began a four-day debate over the national anthem law at the Legislative Council. Voting on the bill, which would criminalise insults to March of the Volunteers, is expected to take place on June 4.

But most of the anger was driven by Beijing’s plan to press ahead with a national security law for Hong Kong.

On Thursday, the country’s top legislature, the National People’s Congress, approved a resolution prohibiting acts of secession, subversion, terrorism or conspiracy with foreign influences in the city, before sending it to the NPC Standing Committee to craft the finer details.

Beijing’s move has raised widespread concerns over the implications for existing local freedoms, with some warning it could be the end of Hong Kong’s high degree of autonomy under the “one country, two systems” principle.

Wednesday was the first day pupils from Form Three to Form Five returned to the classroom after schools were suspended because of the coronavirus pandemic. Some skipped classes or staged sit-ins.

The Education Bureau said on Wednesday evening it had noted that some young people wearing school uniforms had been arrested, and the events were heartbreaking and worrying.

It urged students to treasure the opportunity of being able to return to school, and not take part in any activities that were illegal or posed a threat to their personal safety.