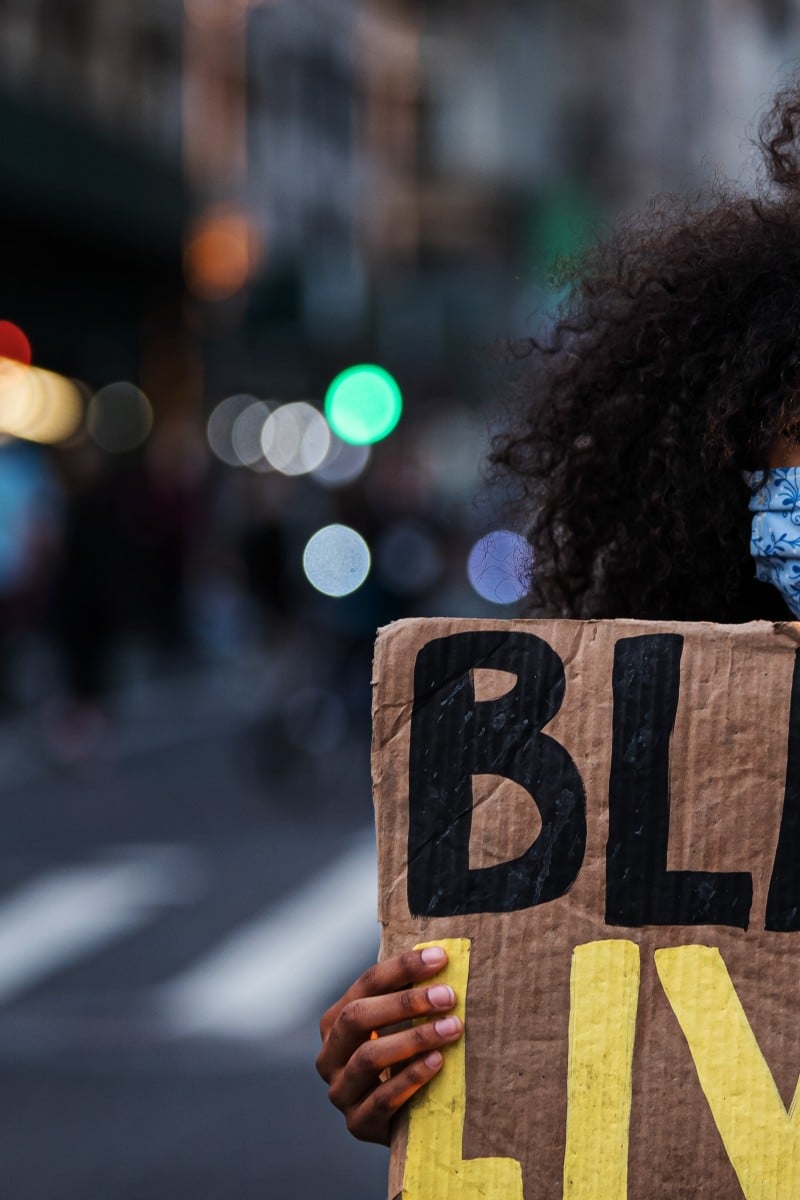 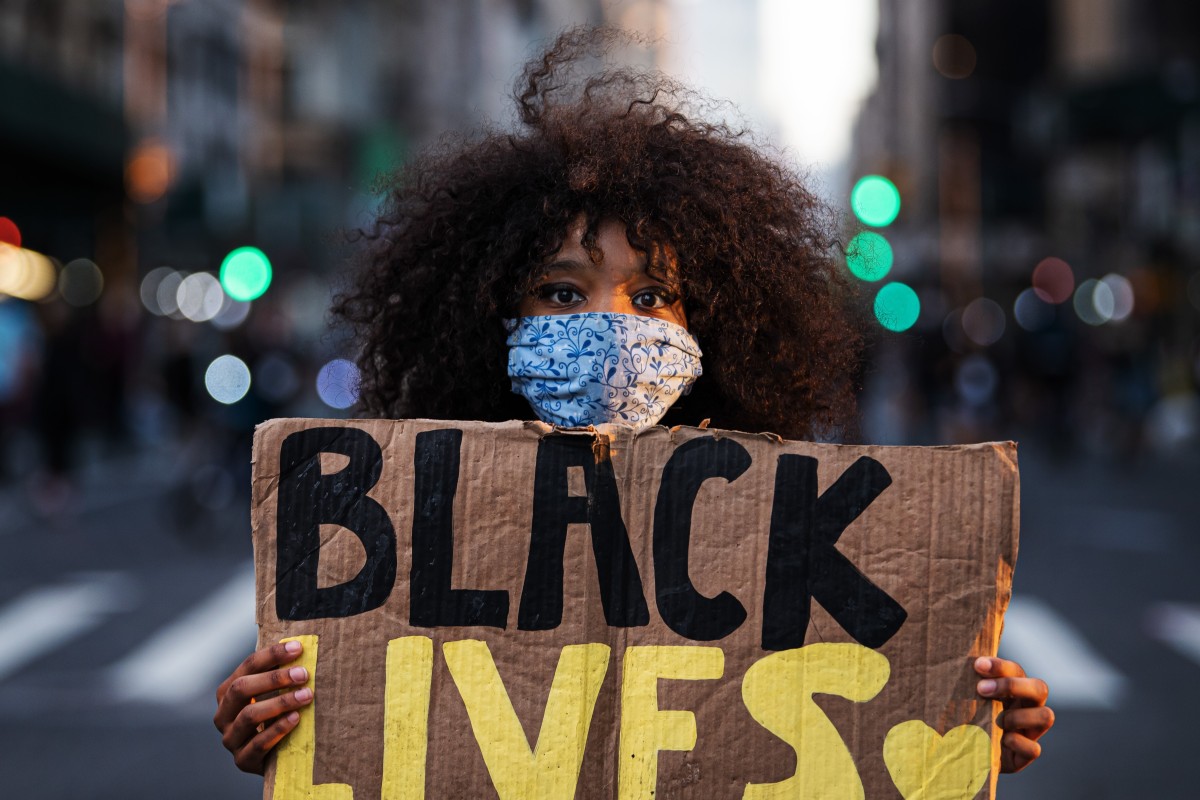 A woman poses with a Black Lives Matter sign during a protest following the violent death of the African-American George Floyd by a white policeman in Minneapolis. Photo: Joel Marklund/Bildbyran via ZUMA Press/DPA

Leading record labels will mark “Black Out Tuesday” this week, suspending business and working with communities to fight racial inequality after protests erupted in the United States following the death of a black man, George Floyd, in police custody.

Several top artists have also spoken out in response to the death and subsequent demonstrations, some of which have turned violent.

“We stand with the black community,” Universal Music, part of Vivendi, said on its Twitter account, which featured the hashtag #TheShowMustBePaused.

“The music business at WMG will not go on as usual,” Warner Records wrote on its account, referring to Warner Music Group. It said it would contribute to Black Lives Matter and other groups fighting “racial injustice”.

Sony Music made a similar announcement, while Interscope Geffen A&M, part of the Universal stable, said it would release no new music this week.

In a memo to staff over the weekend, Universal CEO Lucian Grainge said the company was setting up a task force to work on improving its performance on inclusion and social justice.

“This week, yet again we saw our society’s most painful realities about race, justice and inequality brought — cruelly and brutally — into the harsh light of day,” he wrote in the note, seen by Reuters.

What are the protests in the US about, and what is Black Lives Matter?

Beyonce posted a video on Instagram in which she called for justice for Floyd.

“We’re broken and we’re disgusted ... I am not only speaking to people of colour. If you are white, black, brown or anything in between I am sure you feel (left) hopeless by the racism going on in America right now.”

Several leading artists joined the protests over the weekend, including Ariana Grande.

“Watching my people get murdered and lynched day after day pushed me to a heavy place in my heart!”, Rihanna, a singer-songwriter originally from Barbados, wrote on Instagram.