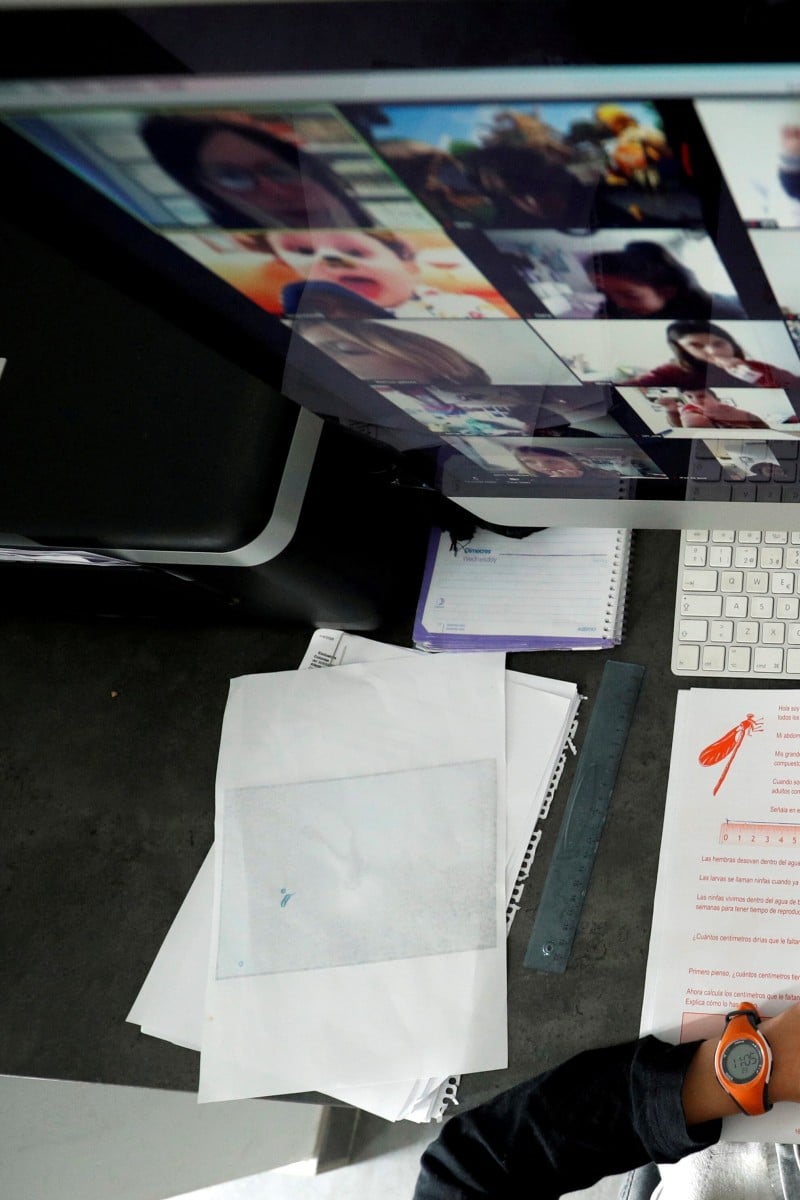 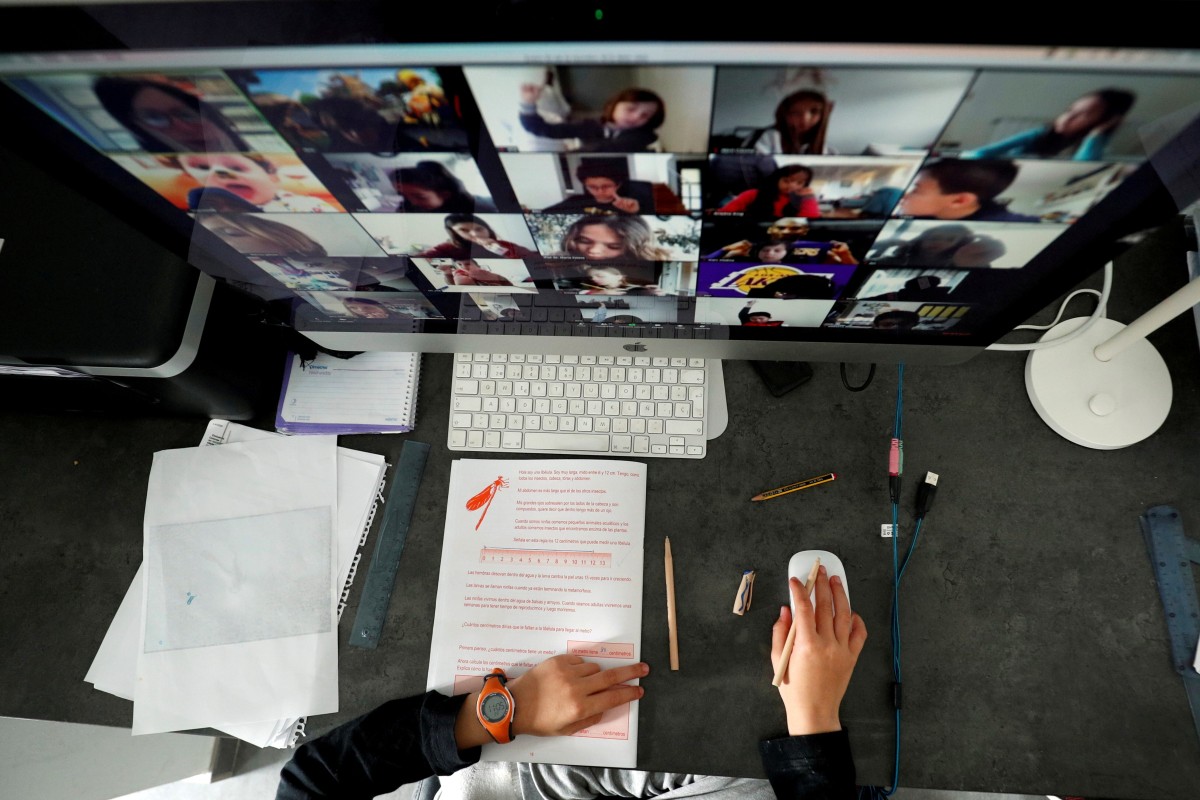 Several Zoom meetings involving Chinese users were “disrupted”, the video messaging app acknowledged Thursday, after activists in the United States and Hong Kong revealed discussions on the platform of Beijing’s deadly Tiananmen crackdown had been closed down.

The disclosure has sparked concerns that the American app, which has soared in popularity during the coronavirus pandemic, is bowing to the demands of authoritarian China at the expense of users in places where free speech is protected.

Unlike competitors such as Google and Facebook, Zoom is not banned in communist China, which uses its “Great Firewall” to scrub its internet and censor negative information.

But activists in the United States and Hong Kong complain they have been kicked out of their Zoom accounts after hosting online anniversary events marking Beijing’s crushing of the pro-democracy uprising on June 4, 1989.

Zhou Fengsuo, a Tiananmen survivor now in living in the US, said Wednesday his account was suspended after his organisation Humanitarian China tried to connect more than 250 people, including users in the mainland, to commemorate the crackdown.

On Thursday, Lee Cheuk-yan, the organiser of Hong Kong’s annual vigil for the victims of the crackdown, said he had been locked out of his account since 22 May after his group tried to host an online discussion on China’s influence around the world.

“The account was suspended before the talk started. I’ve asked Zoom many times whether this is political censorship but it has never replied to me,” Lee, chairman of the Hong Kong Alliance, told AFP.

After Zhou’s suspension became public, Zoom said it had to obey any laws in the jurisdictions it operates in.

In an updated statement to AFP on Thursday, Zoom said it was hosting “complex, cross-border conversations, for which the compliance with the laws of multiple countries is very difficult”.

“We regret that a few recent meetings with participants both inside and outside of China were negatively impacted and important conversations were disrupted,” it added.

The California-based company said it was “committed to modifying its processes to further protect its users from those who wish to stifle their communications” but declined to give further details.

PEN America, a group that defends free speech, said Zoom users outside of mainland China should not find themselves censored by Beijing.

Earlier this week Zoom reported its earnings had soared in the quarter ending April 30 as both businesses and consumers, cooped up inside due to Covid-19 lockdowns, embrace the platform to meet virtually.

Zoom is the latest in a long line of western social media and tech companies who have found themselves struggling to deal with the demands of authoritarian governments in lucrative overseas markets.

Tech giants such as Google and Facebook have largely given up on trying to crack China given the censorship Beijing enforces on companies that operate inside its borders.