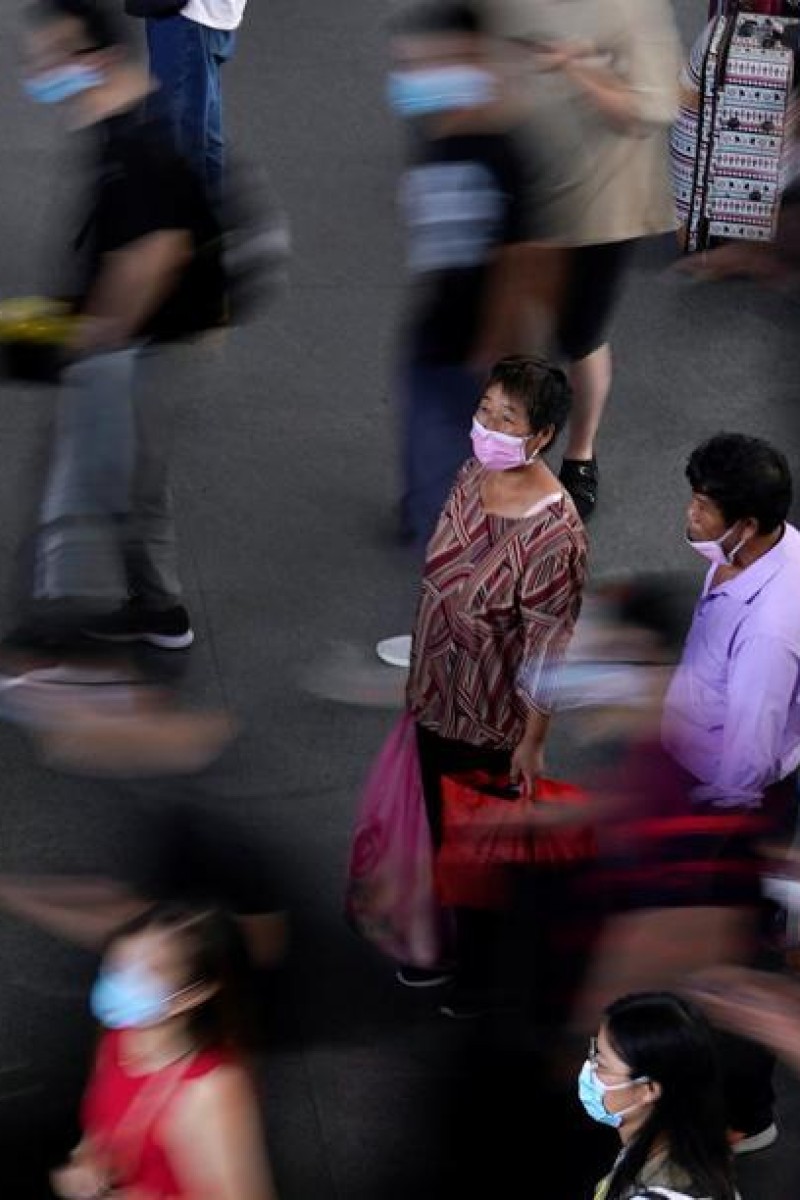 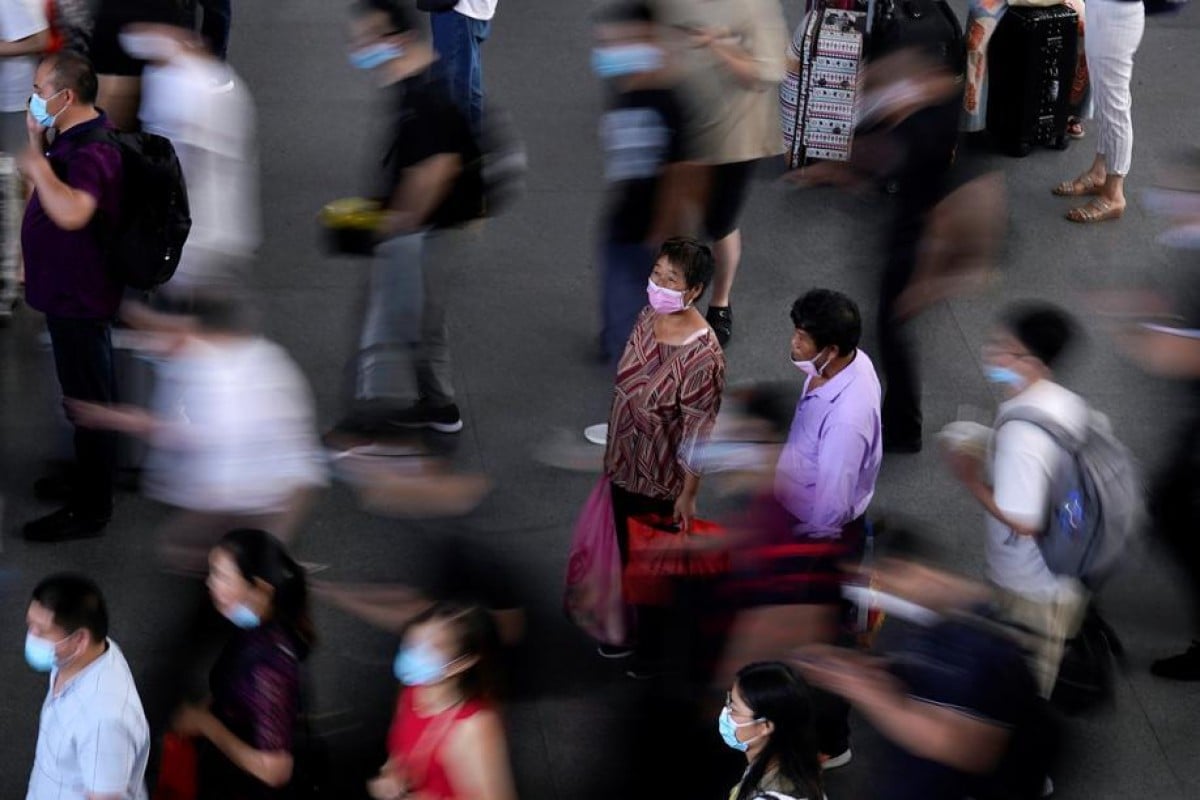 Most guidelines focus on the risks from respiratory droplets – for instance those spread by coughing – and close contact, but the scientists said there was also a danger from smaller droplets that can linger in the air and are capable of travelling much further than the 1-2 metres (3-6ft) that current social distancing guidelines recommend.

The scientists also warned there was a particular risk of the virus spreading indoors, particularly in crowded or inadequately ventilated rooms, saying: “At typical indoor air velocities, a 5-micrometre droplet will travel tens of metres, much greater than the scale of a typical room.”

The warning comes as governments around the world are struggling to find a balance between containing the disease and reopening businesses such as restaurants, shops and cinemas.

The letter was signed by 239 scientists from more than 30 countries – specialising in everything from virology and epidemiology to building engineering – and was published in the journal Clinical Infectious Diseases on Monday.

The World Health Organisation’s current advice recommends regular and thorough hand washing with an alcohol-based hand rub or soap and water and keeping at least a metre away from others. It also says people should avoid going to crowded places and touching the eyes, nose and mouth.

But the scientists warned: “People may think that they are fully protected by adhering to the current recommendations, but in fact, additional airborne interventions are needed for further reduction of infection risk.”

More than 11.5 million people globally have been infected by Covid-19, while nearly 540,000 have died from the disease, according to Johns Hopkins University data.

The scientists said the current safety advice was “insufficient to provide protection from virus-carrying respiratory microdroplets released into the air by infected people”.

Droplets that are just 5 micrometres or less in diameter – around half the size of the larger respiratory droplets that can infect at a closer range – are known to spread other viral diseases.

The letter said: “There is every reason to expect that Sars-CoV-2 [the official name for the virus] behaves similarly.”

Does wearing a face mask make you want to touch your face?

They continued: “Studies … have demonstrated beyond any reasonable doubt that viruses are released during exhalation, talking, and coughing in microdroplets small enough to remain aloft in air and pose a risk of exposure at distances beyond 1 to 2 meters from an infected individual.”

The scientists warned this problem “is especially acute in indoor or enclosed environments, particularly those that are crowded and have inadequate ventilation”.

They said opening both doors and windows can dramatically increase air flow rates to supply clean outdoor air and said buildings such as offices, schools, hospitals and care homes should try to minimise the amount of air being recirculated.

“Such measures are practical and often can be easily implemented; many are not costly,” said the scientists. “The measures we propose offer more benefits than potential downsides, even if they can only be partially implemented.”