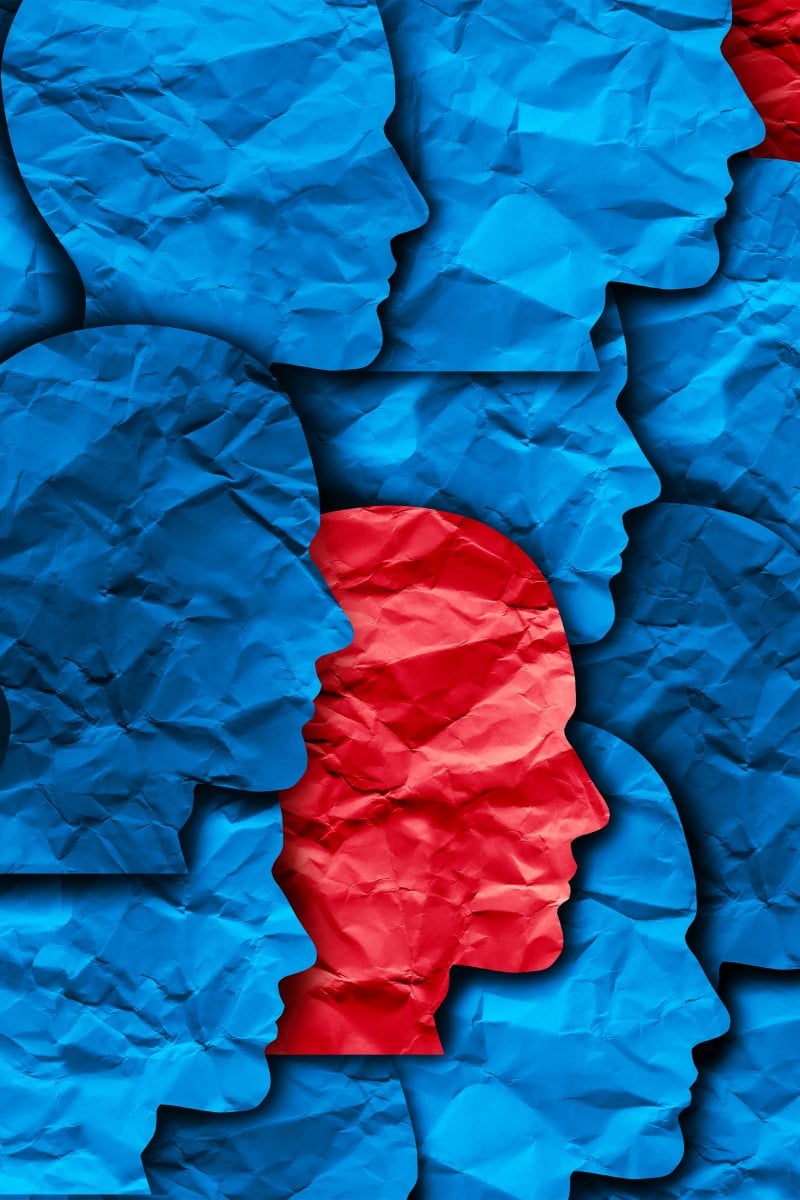 What is herd immunity? And why do experts say it's not the solution to Covid-19? 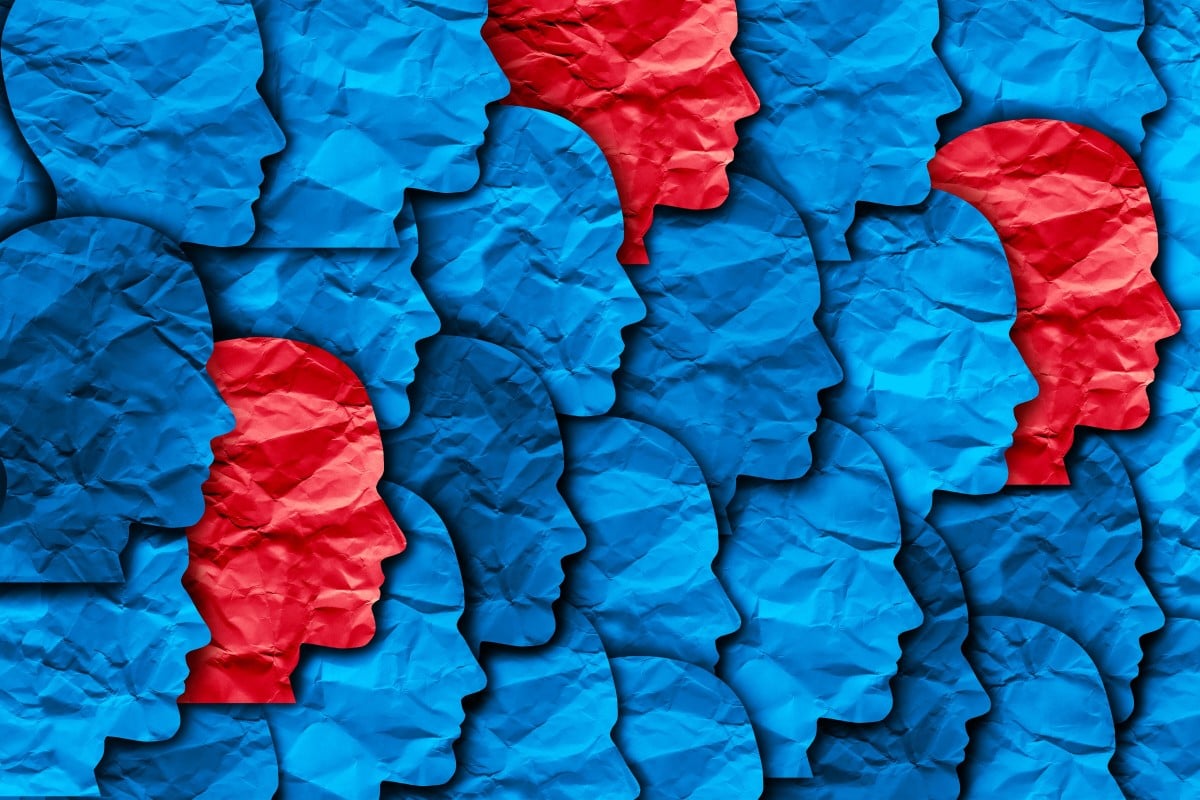 Is herd immunity a valid idea? Doctors and medical experts say no.

Along with “flatten the curve,” “social distancing” and “super spreader,” it’s a phrase that prior to Covid-19 was casually uttered mainly by epidemiologists and public health officials. But while the meanings of those other terms are now clear to many, herd immunity is a concept that is more complex, more nuanced and often misunderstood, scientists say.

For example: With no end to the pandemic in sight, some public figures are arguing that nearly all restrictions and required precautions should be lifted so enough people become sick to achieve herd immunity.

Why does Covid-19 make some people sicker than others?

But epidemiologists and other public health experts say that’s a really lousy idea.

“It’ll kill millions of people,” said Dr. Robert Murphy, executive director of the Institute for Global Health at the Northwestern University Feinberg School of Medicine. “Millions of people will die.”

So, what exactly is herd immunity? Is it a good thing? And, if it is, what’s the best way to achieve it?

Q. What is herd immunity?

A. Herd immunity occurs when enough people become immune to a particular disease to make it extremely difficult for the disease to continue spreading.

Dr. Emily Landon, executive medical director of infection prevention and control at University of Chicago Medicine, explains it this way:

Immunity can develop through illness, vaccination or both. The human body can form two types of antibodies, plus T-cells, all of which may work to kill, defang or block the virus from invading cells.

A woman wears a protective face mask due to Covid-19 as she walks past a bar with a board indicating the mandatory wearing of face masks inside, in Nantes, western France. Photo: Loic VENANCE / AFP

Vaccines are designed to trigger those mechanisms without making people ill.

That’s a measurement of how many people on average catch the disease from a single infected person.

When the figure drops below 1, meaning each infected person is spreading the disease to less than one other person on average, the disease starts to die out.

“Even if it’s 0.9 and every one person gives it to less than one other person, the whole thing goes away,” Murphy said.

Herd immunity has been achieved for measles, mumps, polio and chickenpox through vaccination.

Why don’t some people with coronavirus show symptoms?

That’s why none of those diseases rages through the wider population anymore, even if isolated, smaller outbreaks sometimes occur.

Herd immunity goals are set by percentage and depend on how easily a particular disease spreads. In the case of highly contagious measles, anywhere from 90 per cent to 95 per cent of the population must be immune to achieve herd immunity.

When it comes to Covid-19, many epidemiologists believe a target of 60 per cent might do the trick (though some think the number might be higher), particularly if people who aren’t immune continue to take the precautions of washing hands, social distancing and wearing masks.

If herd immunity is achieved with Covid-19, that’s the point at which epidemiologists believe it would be safe to fully reopen society.

A teacher checks a student's temperature at a school in Yangon, Myanmar. Myanmar resumed the school face-to-face learning process after more than four months of disruption due to the coronavirus pandemic. Photo: EPA-EFE

A. The people arguing to lift restrictions in the hopes of achieving herd immunity say that strategy acknowledges the inevitable and would keep the economy humming.

But Murphy says he knows of no expert in the field who endorses the idea. Landon called the approach “dangerous, shortsighted and risky.”

One problem is that when people start getting infected in large numbers, it leads to more hospitalisations, potentially overwhelming medical facilities and causing vastly more deaths.

“It’s not feasible for us to use illness to get to herd immunity,” Landon said. “We’d just kill a lot of people, because they wouldn’t be able to get medical care.”

Dr. Amesh Adalja, a senior scholar at Johns Hopkins Centre for Health Security with expertise in infectious diseases, notes that Sweden did not enact the extensive limits on movement and other restrictions that were implemented in other European countries. What followed was more deaths and no herd immunity.

Sweden, which has attracted worldwide attention with its less strict strategy against coronavirus, is now facing a near record number of new cases of Covid-19 in the European Union. But authorities say the epidemic is slowing down. Photo: Jonathan NACKSTRAND / AFP

In addition to more deaths, Landon said, “you have the problem of survivors having long-term problems.” Those problems, which can include lung, heart and kidney damage as well as skin conditions, can lead to the need for organ transplants or cause death later on.

Adalja, Landon and Murphy all said the better way to achieve herd immunity, if possible, is through vaccination. With a sound vaccine, you won’t make people sick in the process, they said.

While the work on potential vaccines continues, Murphy bluntly questions the wisdom of taking advice from political pundits and doctors without extensive training in infectious diseases.

A. Although herd immunity has been achieved for other communicable diseases, scientists are not yet sure it can be reached with a coronavirus.

Immunity against other coronaviruses has been shown to wear off in a matter of months. So far, and the matter isn’t yet settled, it appears that immunity to the new coronavirus, SARS-CoV-2, also wears off over time, perhaps in a matter of weeks or months.

The Covid-19 immunity that’s been tested is based on antibodies. Some hold out hope that disease-fighting T-cells, which work differently than antibodies and last longer, will afford longer protection. But so far there’s little if any evidence of that, Landon said.

She compares illnesses caused by coronaviruses to the common cold caused by rhinoviruses. People can get colds from rhinoviruses every year because the antibodies wear off. That, she added, makes it highly unlikely that herd immunity to Covid-19 through infection could even be achieved. Everyone would have to get sick within a few months of one another, and months later it could all wear off - after overwhelming the health care system.

But that doesn’t mean a vaccine won’t work, she said - though it’s possible people will have to be vaccinated annually until the disease is extinguished.

“I think in the end this is likely to be something that we’ll find co-formulated with our flu vaccine, and you have to get it every year,” she added. “That seems like the best-case scenario to me. Hopefully, it will last long enough to make that possible.”

Scientists at Oxford University say their experimental coronavirus vaccine has been shown in an early trial to prompt a protective immune response in hundreds of people who got the shot. Photo: University of Oxford via AP

Murphy agreed that “booster” vaccines might be needed every year.

“With the herd immunity, even if you had to have a booster every year, you may extinguish the virus,” he said. “If you keep that R naught factor below 1, ultimately the whole thing may go away. So you may only have to have boosters; the whole thing could go away in a couple years.”

Adalja said more studies of the course of the disease and immunity are needed for the medical and public health community to know how long immunity lasts. It’s been done with other diseases, but not enough time has passed since the new coronavirus emerged in China late last year to figure it out for Covid-19.

Free things to do while you’re inside because of coronavirus

What should people do now?

In the absence of a vaccine, the best weapons against Covid-19 are social distancing, hand washing and mask wearing, the experts all agreed.

“The three W’s - wash your hands, watch your distance and wear a mask - are really important,” Landon said. “And I would say wear your mask properly: over your nose, not under your nose.”

All of the experts also hold out hope for a vaccine that could lead to herd immunity, without the casualties that would be caused by mass infection. They note many vaccines are being researched, with some in final trials.

“I have great hope” for a vaccine, Murphy said. “There’s 200 in development. Fourteen are already in human trials. A couple of them have to work. And it’s really opening the door on vaccine technology development, so hopefully, if we’re a little bit more prepared next time, things won’t be so bad.”