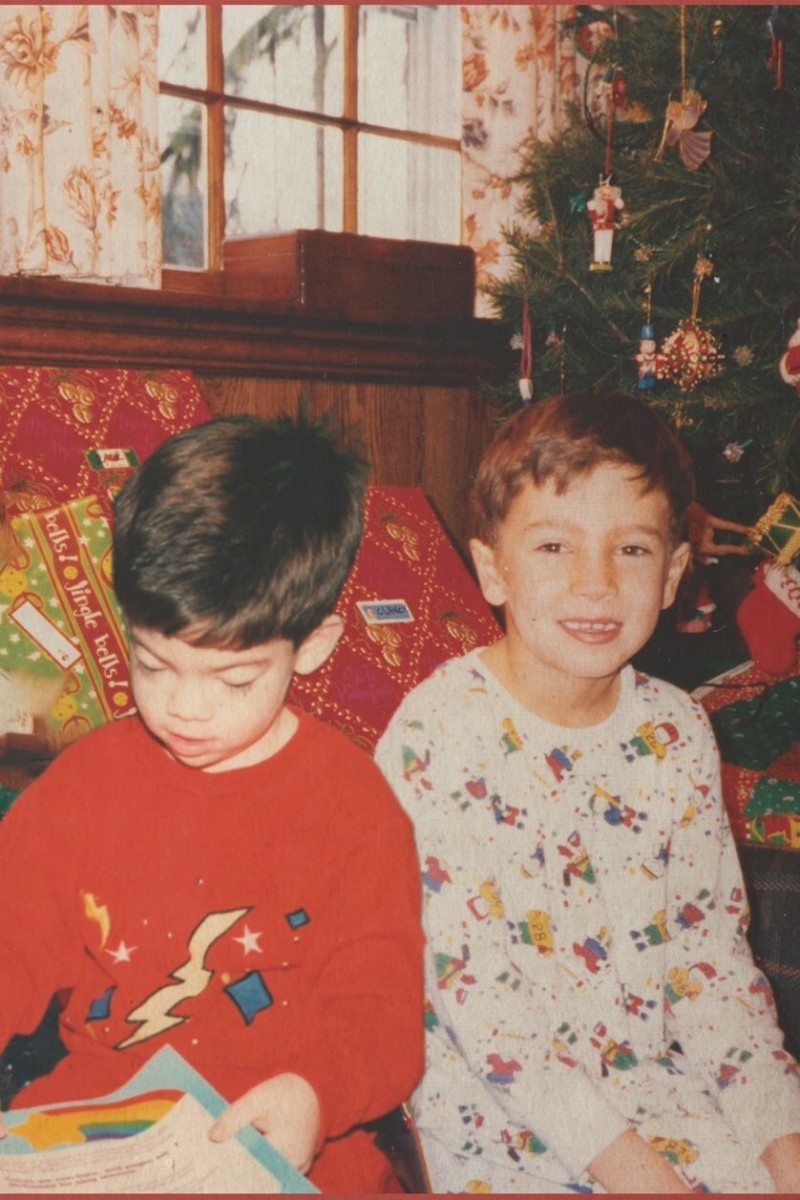 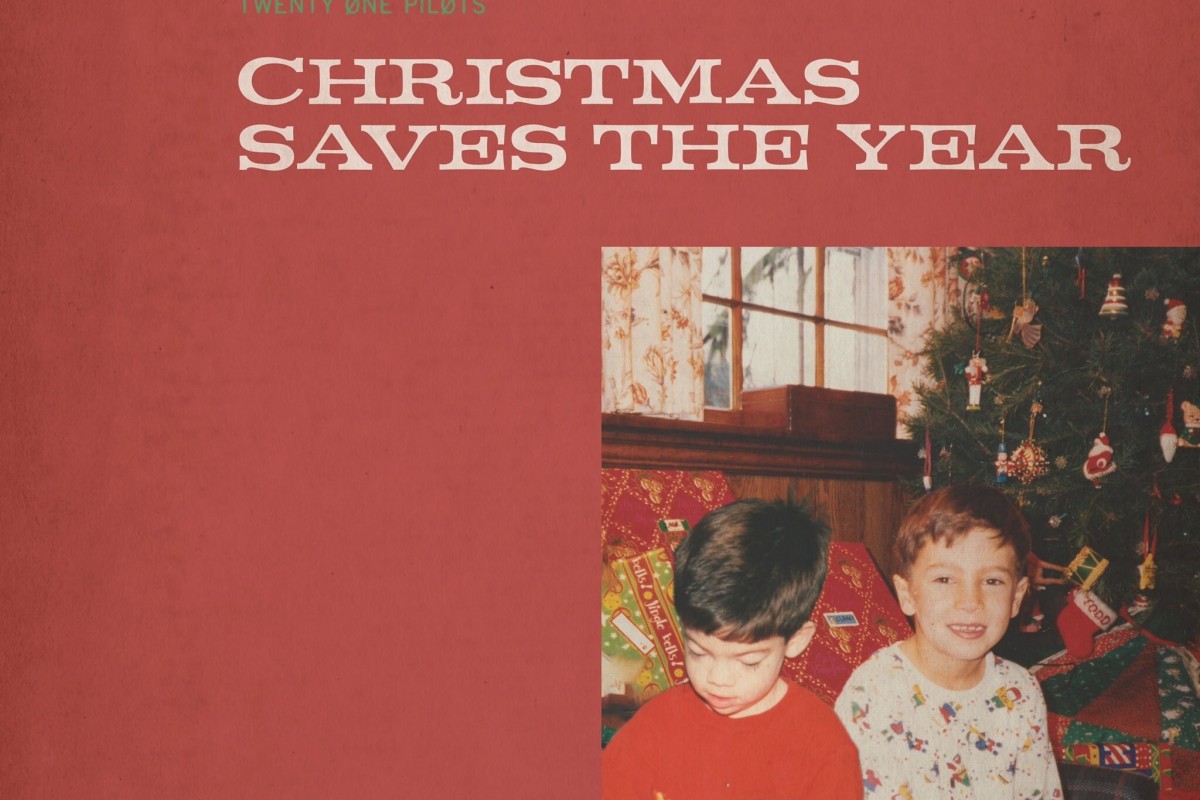 A hopeful release from the indie duo. Photo: Twitter/tylerrjoseph

You’ve probably already got the classics like Mariah Carey, Michael Buble and Wham on your Christmas playlists, but it’s time to introduce something new to the mix.

Twenty One Pilots released Christmas Saves The Year on December 9, a slightly different take on a cheery jingle one might expect for the holiday season.

The track reflects the mood of the year we’ve had so far, so it’s got a melancholy vibe to it, but the familiarity of jingle bells and chords at the beginning still make us feel hopeful.

Written and recorded by frontman Tyler Joseph at his home, the lyric video posted to YouTube has already garnered 1.5 million views.

Twenty One Pilots haven’t released a full album since 2018, named Trench, although they released a single earlier this year titled Level of Concern, whose lyrics revolve around the Covid-19 pandemic, and which was written during coronavirus lockdown.

Perhaps this second song is a hint that new music is on the way, although in an interview with Associated Press in July, Joseph said he’s not sure what shape the album is taking.

That time we chatted to Tyler Joseph and Josh Dun

Joseph came under fire in September this year for not being vocal about the Black Lives Matter movement, which was crucial to his young fanbase.

He has since tweeted about his support of the matter, and it seems as though all is well in the Twittersphere once more.