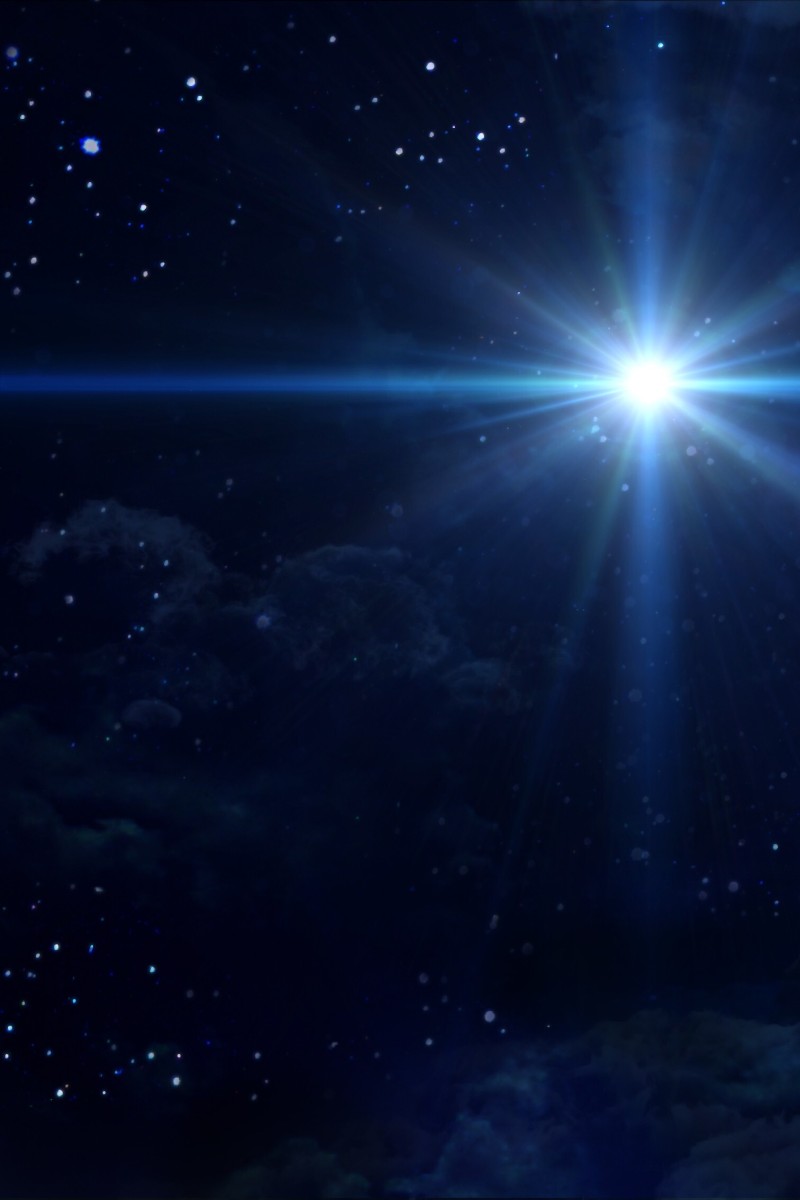 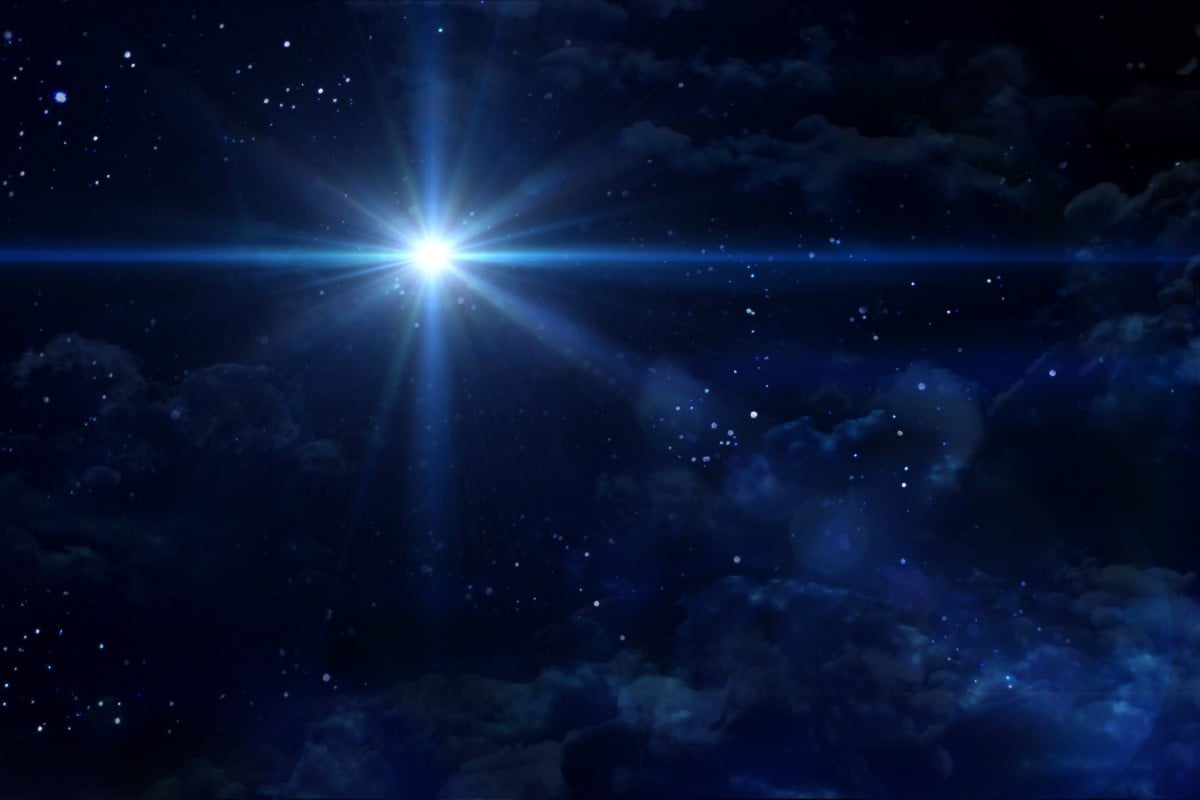 You might be able to see the star as the sun sets in the evening!

The planets Jupiter and Saturn will align on December 21, appearing as an extra bright star to us on Earth. It’s also the day of the winter solstice, the longest night of the year, so it will be dark enough for us to catch a glimpse of the celestial conjunction.

It’s been dubbed the “Christmas Star”, and although that’s not the official astronomical term, the fact that it falls so close to December 25 makes it feel like 2020 is turning around and giving us an uplifting event to finish the year.

Young Post spoke to Prince Chan Chun-lam, Assistant Curator of the Youth Programme at the Space Museum, to learn more about the “close encounter”.

This conjunction can only be seen from Earth’s perspective. “Conjunctions always happen, but the [real] distances between planets are usually very large,” he says. The December 21 spectacle will be extremely rare, because the two planets will be so close that they will appear as one, bright light – the Christmas Star.

Scientists suspect that this could have been the “Star of Bethlehem” that guided the wise men to baby Jesus. While there is an element of mystery surrounding that symbolic moment, we are able to track planetary movements now. The last time anyone saw this phenomenon was in 1226, and Nasa expects a conjunction of this magnitude to occur again in 60 years time, in March 2080.

Hongkongers will be able to see the “star” between 6.30pm and 7pm, but it may not be very clear, as this is just after sunset. Anyone who can see the sunset will have the best view, so people in Pok Fu Lam, Kennedy Town and those on the western side of Hong Kong can catch a glimpse.

“Because this star will be so bright, we can see it with the naked eye,” Chan says. There’s no need to wear any special glasses, he adds. Stargazers should look fairly low towards the western horizon around 7pm.

He recommends that serious stargazers should start observing Jupiter and Saturn a few days leading up to the event, so they can compare the changes in distance between the two planets.