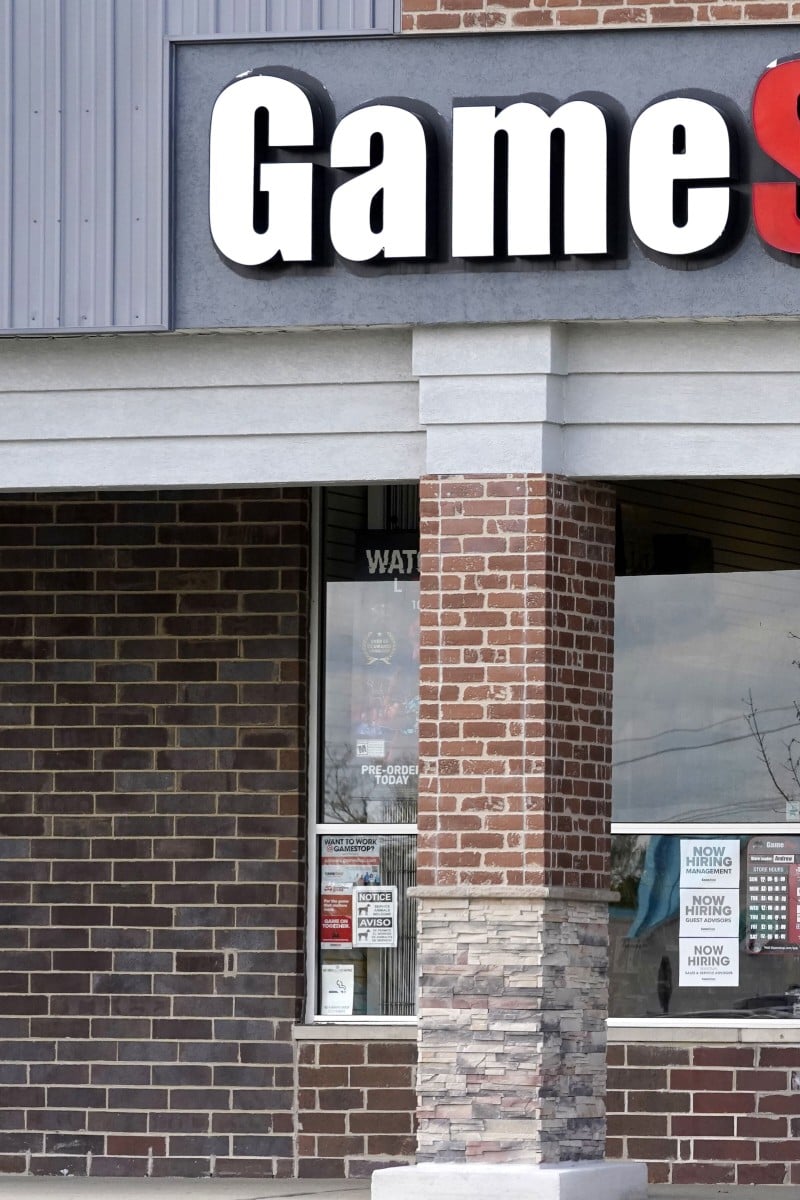 Explainer: Why are GameStop and Reddit all over the news? 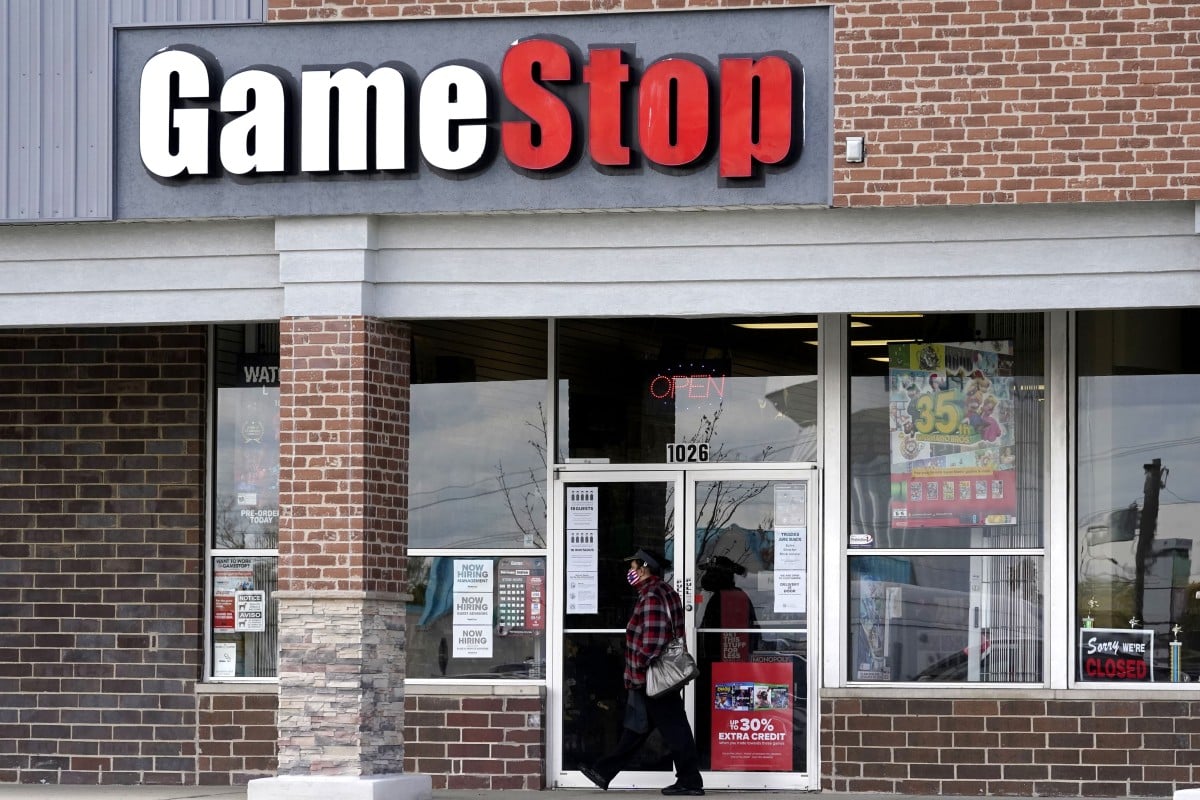 A chain of video game stores ended up in the middle of a financial frenzy. Photo: AP

It’s all over social media this morning: an American gaming store is at the centre of a battle between Reddit users and big financial companies. But what exactly is going on? Here’s a simple explainer for anyone who isn’t an expert in finance.

A beginner’s guide to stocks and bonds

GameStop: A video game store in the US. It was already losing money before the coronavirus, due to the fact that people are shopping online more and visiting malls and physical stores less, but Covid-19 has made the situation much worse. The company wasn’t expected to make a profit again until 2023.

Recently, GameStop has become the focus of attention by “short sellers” – essentially, people who bet money in the stock market that a company will fail.

Citron Research: A hedge fund. Hedge funds are investment companies that help their clients, generally very wealthy people, put their money in assets (property or other things that are worth money) that can survive unpredictable situations – such as a worldwide pandemic.

While other hedge funds have invested in GameStop, Citron Research is the main one targeted in this situation.

WallStreetBets: A forum on Reddit where people discuss finances and where to invest their money. For some in the group, one goal is to “fight the system” – large financial firms and people with power and authority.

What’s happening, and what does it mean to short a stock?

When you buy a stock, you are essentially buying a piece of ownership in a company. Different companies cost different amounts of money, and those values are always going up and down depending on how much money a company makes.

GameStop has not been making a lot of money in the last few years, so stocks in the company were not very expensive.

Citron Research decided they would try to make money by shorting the stocks. Essentially, the company bet they would make money when the value of the stock went down, by a certain date.

What is a virtual bank?

Here’s a basic explanation of what shorting is:

Let’s say an apple costs $1. I think that by Friday, the price will go down.

I notice you have five apples. I borrow them from you (and pay you a fee for the privilege).

I sell them to someone else for $1 each.

When Friday arrives, the price of apples has indeed dropped to 50 cents, I buy them back, pocket the 50 cent profit I make off each apple, and give them back to you. I have made money.

However, let’s say I’m wrong. I borrowed apples from you and sold them when they cost $1. But, by Friday, the price of the apples has up to $10 each. I owe you five apples, and I need to get them from people willing to sell them to me. I said I would give them to you on Friday, so that's what I must do. So I need to buy them for 10 times what I sold them for, so I’ve lost money.

Redditors on WallStreetBets decided they didn’t want Citron to make money, so they bought stocks in GameStop. This meant that the company’s value went up, and Citron lost its bet and therefore, lost money.

For perspective, one year ago a share in GameStop cost US$4. As of today, it’s up to US$200. So we’re talking about a LOT of money.

I owe you apples, and I’m trying to buy them back to give them to you by Friday. But word has spread and everyone knows I’m trying to buy apples, so they’re also buying all the apples, making them far more expensive, and no one is willing to sell to me. They’re all kind of sick of my silly fruit-based antics and they want me to run out of money. I need to use my money, or try to borrow it from someone else, to pay you back. When Friday arrives, I have no choice but to pay hundreds of dollars for something which was really only worth $4 when we made the deal.

Those hedge funds use a lot of money in these bets, and they lost US$1.6 billion in a single day.

How to save money as a teenager

Why are we talking about this?

Some people see it as a David v. Goliath scenario – the little guy taking on the giant, and winning. People on WallStreetBets tend to be ordinary people (and they’re making money off this situation, with some users saying they’ve been able to pay off their student loans), while the hedge funds involved are the “Wall Street elite”. They’re widely disliked by Millenials and Gen Zers for the role they played in the 2008 global financial crisis.

It also shows that the way people are investing their money is changing. In the past, people usually paid money to experts who would tell them what stocks to buy. These days, anyone can download an app and look to a forum like WallStreetBets for advice.