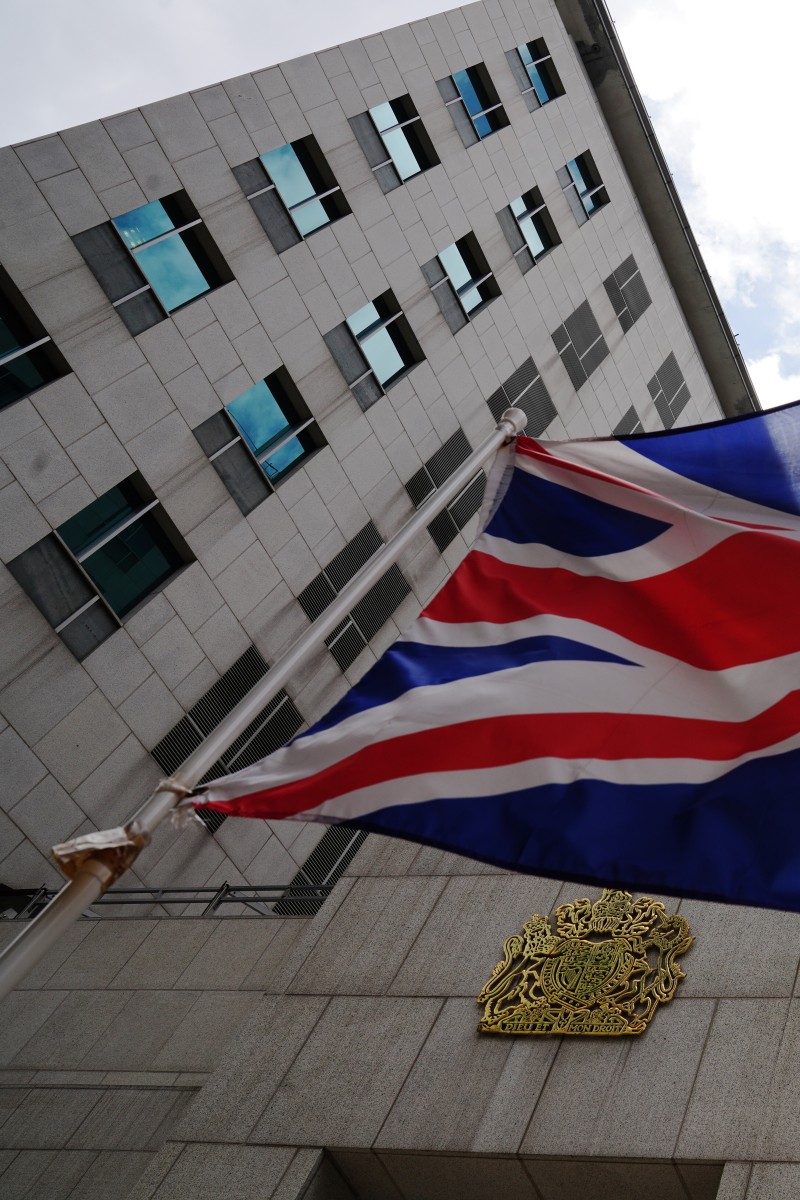 Explainer: What is Britain's citizenship offer for Hong Kong residents? 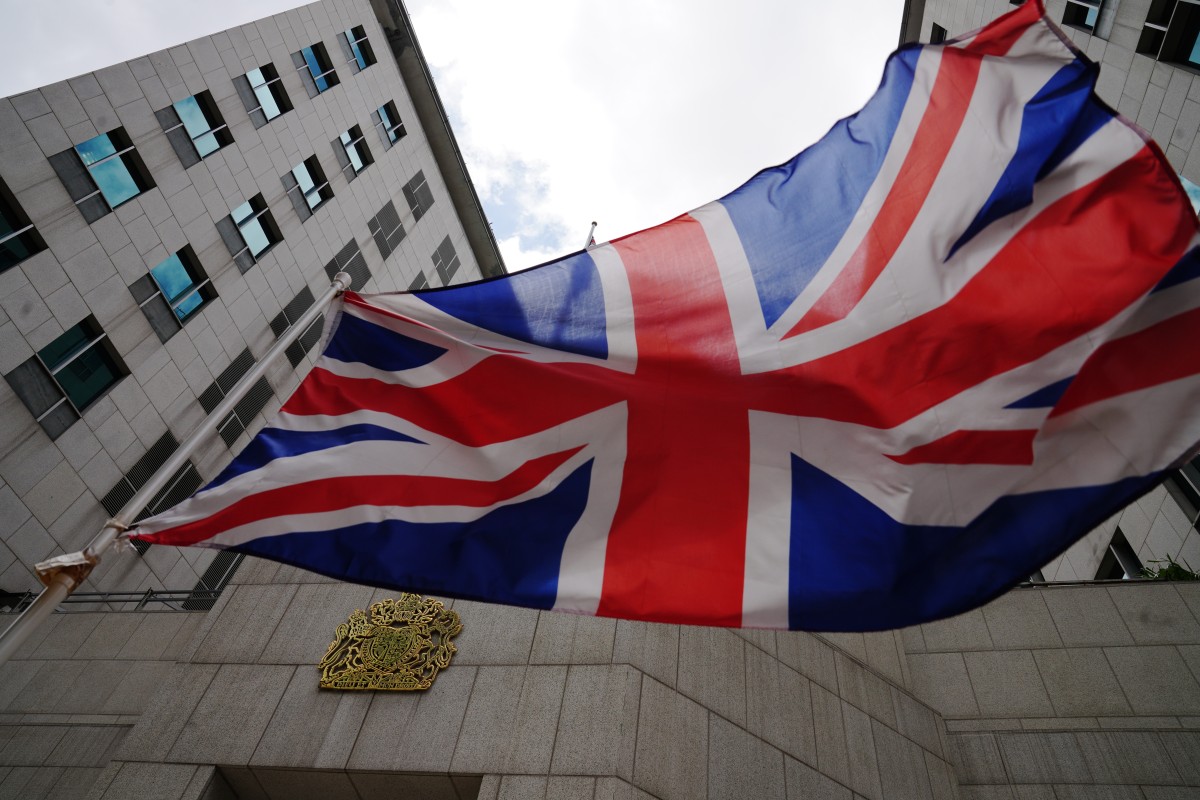 The British government announced the scheme for Hongkongers who hold BN(O) passports when the national security law was put in place. Photo: SCMP / Sam Tsang

Applications open today for the British scheme offering a path to citizenship for more than 5 million people in Hong Kong after London declared that China had broken the terms of a 1984 handover treaty by imposing a new security law.

Here’s a few things to know about the programme.

What is a British National Overseas?

The offer applies to those with British National (Overseas) status and their dependants. This is a special status created under British law in 1987 that specifically relates to Hong Kong.

It allows adults and children to register and hold a BN(O) passport if:

A BN(O) passport holder is still subject to immigration controls and does not accord the automatic right to live or work in Britain.

As of October 2020, there were 469,416 holders of BN(O) passports, and the government estimated around 2.9 million BN(O)s with a further 2.3 million eligible dependents.

What is Britain offering BN(O)s?

Britain is granting BN(O)s a five-year visa that allows them to live and work in Britain. After five years, BN(O)s will be able to apply for “settled status”.

After 12 months with settled status, they can apply for citizenship.

The immediate family of those with BN(O) status will also be eligible.

What are the criteria?

There will be no skills tests or minimum income requirements, economic needs tests or caps on numbers.

Applicants do not need to have a job before coming to the UK - they can look for work once there.

Their immediate dependants may include non-BN(O) citizens.

BN(O) citizens must have no serious criminal convictions and will need to show they can support themselves and their dependents for at least six months.

They will need to pay visa fees and the Immigration Health Surcharge. The visa costs 250 pounds (HK$2,658) per person. If they subsequently apply for citizenship after they become settled, they must meet the criteria and pay the applicable fees.

When will the changes come into effect?

The government will open the Hong Kong BN(O) Visa for applications on Jan. 31.

Eligible applicants can apply online and book an appointment to register their fingerprints at a visa application centre. From Feb. 23 some will be able to make the application visa a smartphone app.