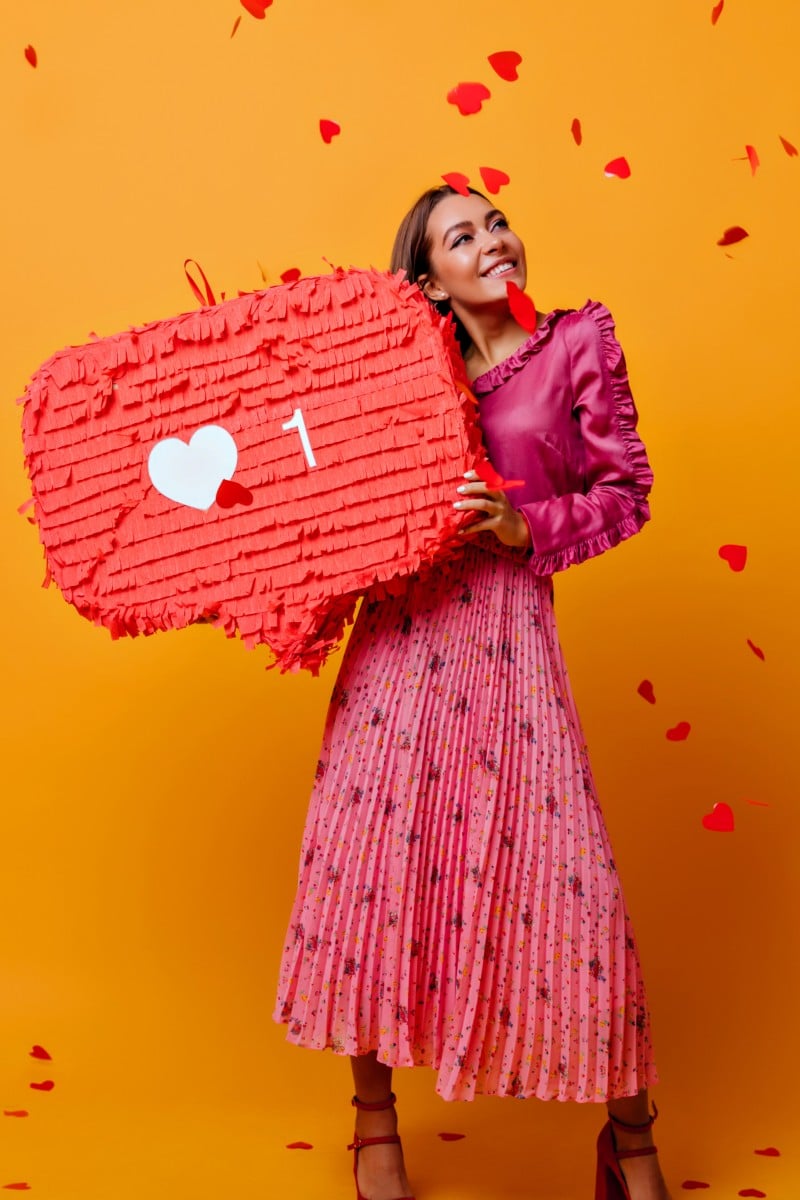 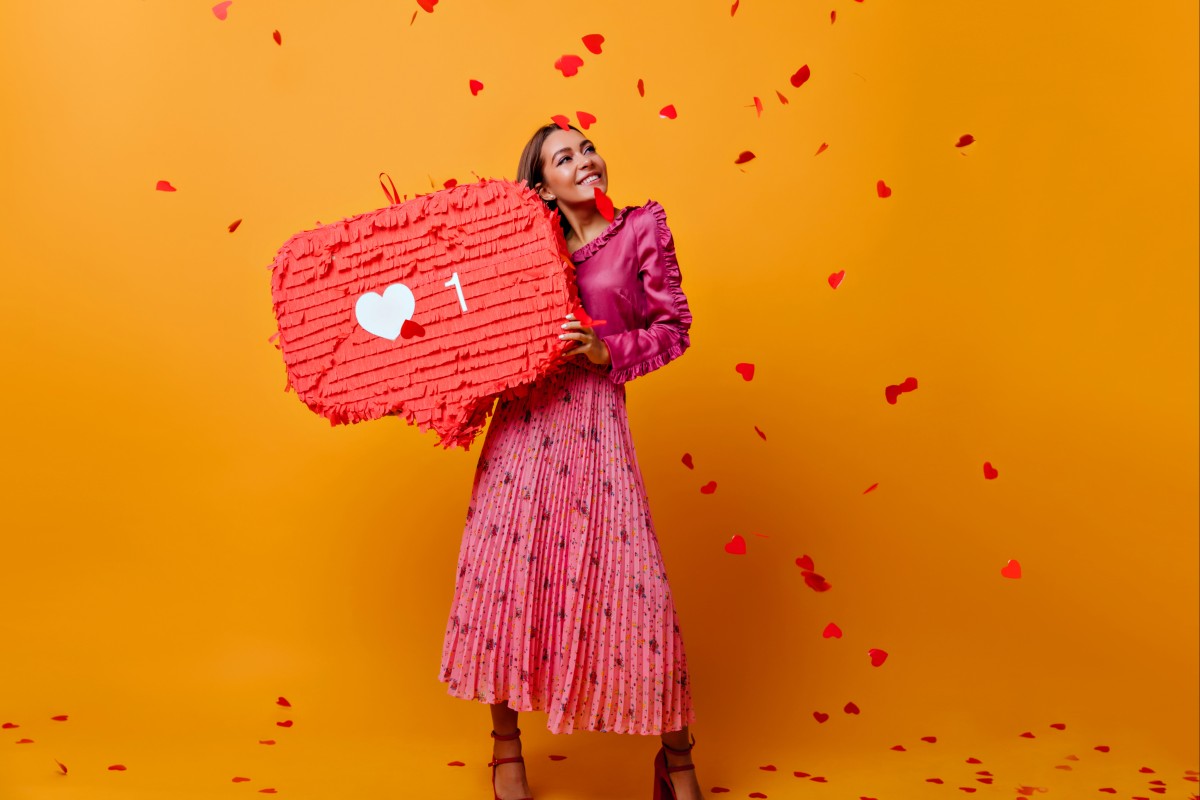 The quest for “likes” can make people feel very self-conscious.

Instagram has defended itself against a report that the social network harms the mental health of young girls, saying it plans to play down posts promoting myths about beautiful bodies.

“The research on the effects of social media on people’s well-being is mixed, and our own research mirrors external research,” Newton said in the post.

Lizzo talks about the effect social media has on her confidence

“What seems to matter most is how people use social media, and their state of mind when they use it.”

She cited a Harvard study noting a “see-saw” of positive and negative experiences US teenagers have on social media.

A teenager may enjoy connecting with friends on the social network one day, then clash with the same person another day.

Teens can get into arguments on social media, and its constant nature makes it difficult to walk away.

The Journal reported that Instagram has played down the harm done to millions of young people who use the app daily, particularly when it comes to feeling shame about their bodies after seeing what is branded as “beauty”.

“Issues like negative social comparison and anxiety exist in the world, so they’re going to exist on social media too,” Newton said.

The internal research noted that teenagers themselves accused Instagram of increasing their anxiety and depression, according to the Journal.

The struggle to contain misinformation on social media

Instagram has worked to address the problems of bullying, suicide, self-injury and eating disorders exposed at the platform, Newton said.

It is now exploring ways to understand what kinds of posts make viewers feel bad and then “nudge” people to content more likely to make them feel good, she said.

“We’re cautiously optimistic that these nudges will help point people towards content that inspires and uplifts them, and to a larger extent, will shift the part of Instagram’s culture that focuses on how people look.”

It’s also making a version of the social network for children 13 years old or younger, a move opposed by child safety advocates.