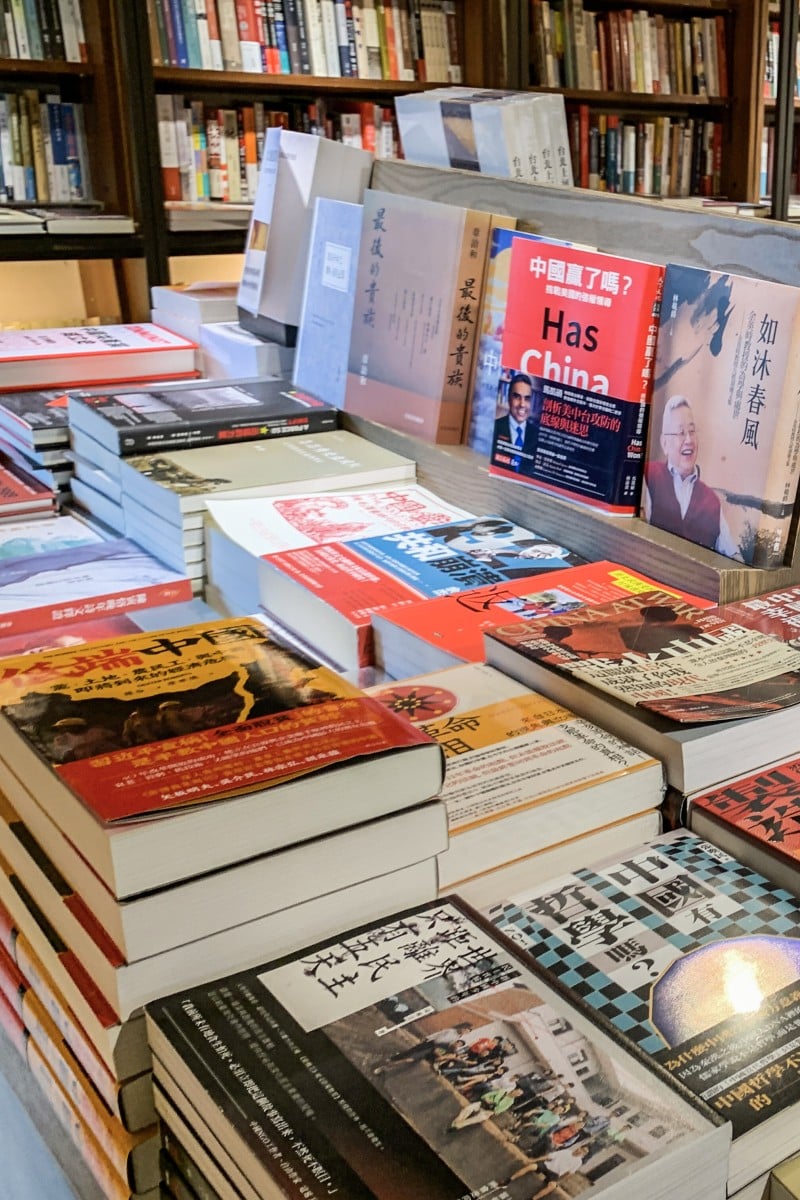 1 min ago
Hong KongStudent of the Year 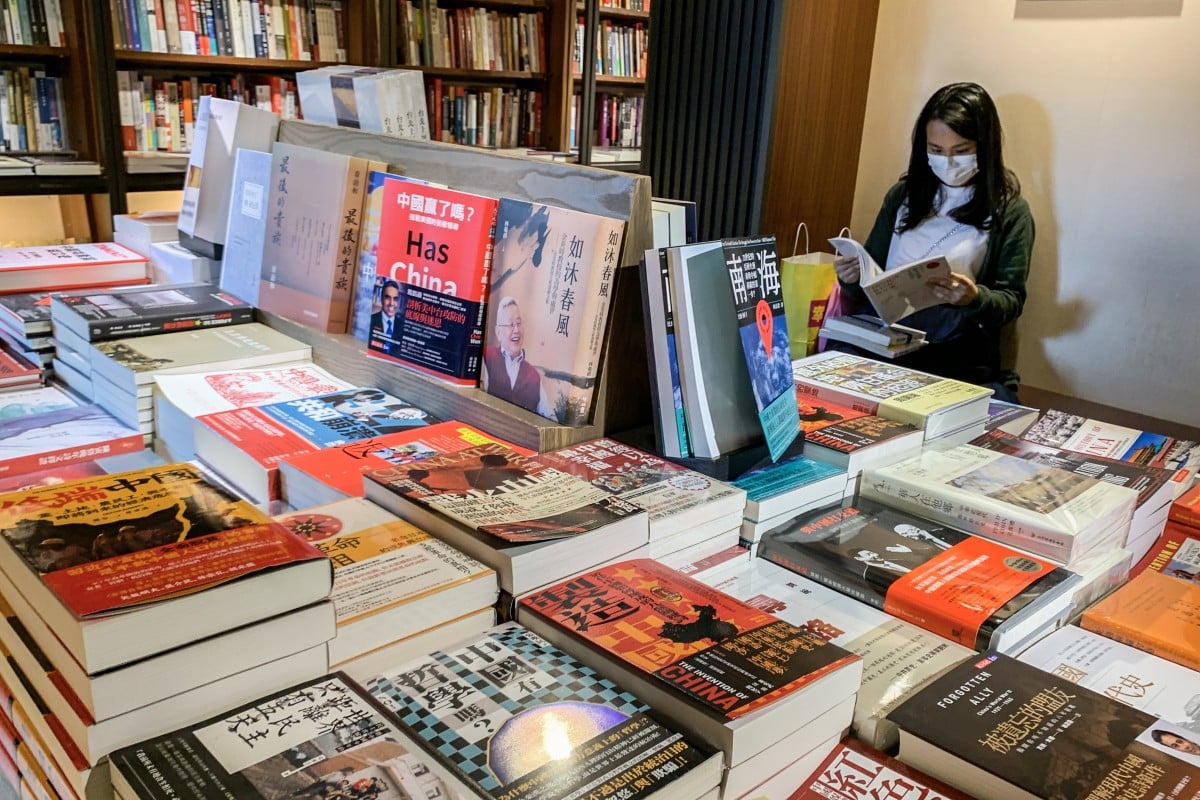 The book by Liu Qikun is sold out at Eslite stores in Hong Kong, according to employees of the retain chain. Photo: SCMP/Nora Tam

A book slammed by pro-Beijing media and lawmakers for saying it was right for foreign powers to invade China during the early 1900s has been snapped up by readers, according to employees of a retail bookstore chain in Hong Kong.

Although local pro-Beijing media reported the Chinese-language book had been taken off the shelves by the Taiwanese-owned Eslite bookstore, employees at the Causeway Bay branch told a Post reporter the book was sold out at six of its seven stores in Hong Kong. The remaining outlet sells children’s books.

However, while they were unsure if stock would be replenished because of the “current situation”, the book was still available through the stores website.

“Taiwan has freedom of publication, and we have always respected the different opinions and creations of authors,” said Chao Cheng-ming, chairman of the publisher’s board and general manager.

“We believe readers naturally have the right to choose. We also respect the market rules and practices in different regions.”

The book, the title of which translates to Eight-Nation Alliance is a Righteous Army, is about the invasion of Beijing in 1900 by troops from eight foreign powers, led by Japan, Britain, the United States and Russia, on grounds of protecting foreigners and missionaries suppressed by China at the time.

The saga ended with the signing of the Boxer Protocol in 1901, under which the Qing dynasty government agreed to pay damages to the foreign powers and also recognised their right to station troops in China.

The book was written by Beijing-born Liu Qikun, who emigrated to Canada in the late 1980s and is known for being critical of the central government.

Liu argues the alliance helped avoid a humanitarian crisis in China, and suggests the military action was justified to save the foreign officials and missionaries stranded in Beijing. The invasion helped prevent China from regression and being split by external powers, Liu added.

Chao told Taiwan media he had not read the book – published this year on July 20 – nor spoken to the author.

The controversial book is sold out at six of Eslite’s seven bookstores in Hong Kong. Photo: SCMP / Nora Tam

The book caught readers’ attention over the weekend after pro-Beijing newspapers Ta Kung Pao and Wen Wei Po ran articles accusing the book of twisting history, and criticised Eslite for selling it.

Some critics were quoted by the news outlets as having called on the government to investigate whether the publication could have breached the national security law.

Lawmaker Priscilla Leung Mei-fun called on Eslite to bear legal responsibility if it had intentionally sold the book with “political intentions”.

At the Greenfield Bookstore in Mong Kok, a sales assistant said the book had been sold out for a while, adding that “we may consider ordering more copies from the Taiwanese publisher”. The sales assistant declined to discuss if the book should be banned.

“Readers without solid background of modern Chinese history could easily be misled,” Ho said. “I respect freedom of speech and freedom of publication. But there must be a bottom line.

“If we follow the logic of the author, it is not too difficult to come to a conclusion that Britain was right to attack China and seize Hong Kong, and that it was good for Hong Kong’s development too.”

Tam Yiu-chung, the city’s sole delegate to the National People’s Congress Standing Committee, China’s top legislative body, said it was unacceptable for any Chinese writer to twist the country’s history.

“Some Chinese people, with political motives, could be doing this to please foreigners. But there are limits to freedom of speech and publication – you must not abuse it to provoke conflict and hatred,” he said.

“When the foreign powers invaded China in 1900, they looted and burned down the Old Summer Palace in today’s Beijing. That’s a historical fact and there’s no alternative way to interpret it.”