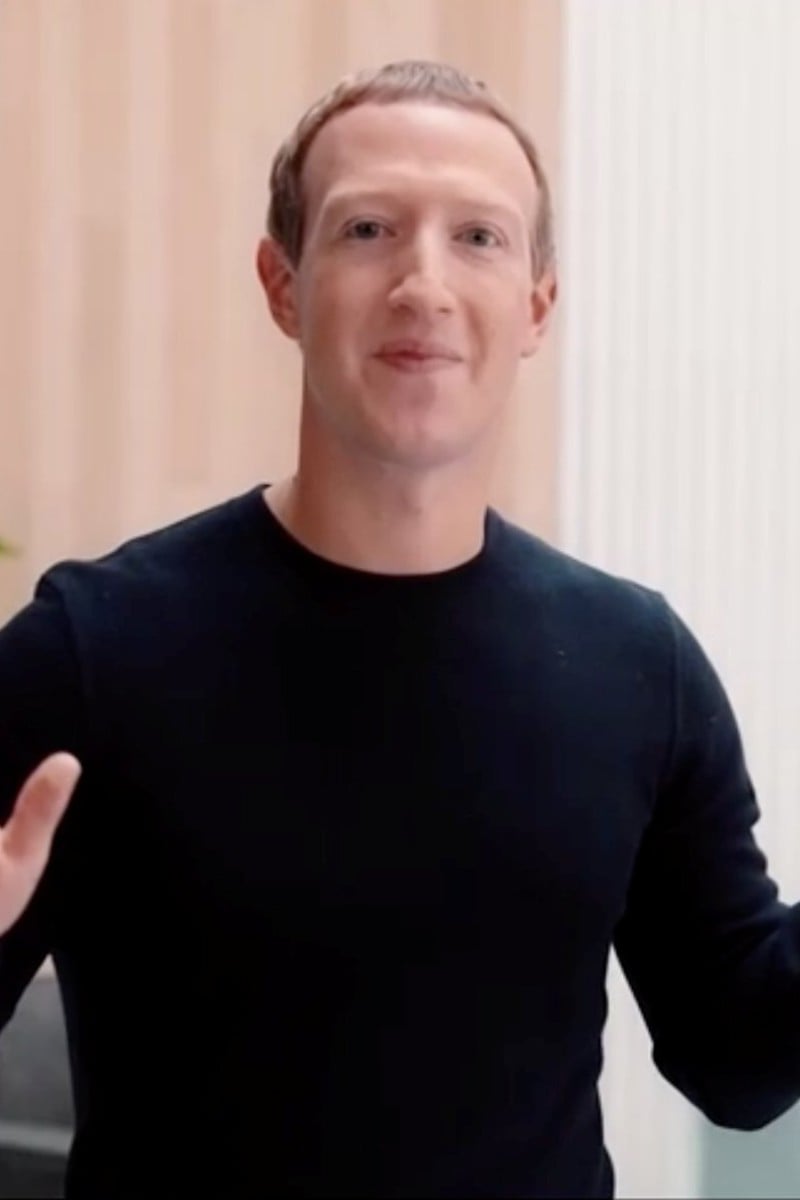 Facebook has changed its name to Meta. Photo: Reuters

Facebook’s announcement Thursday that the company would henceforth be called Meta unleashed a torrent of hilarity on Twitter from companies, people and even the social media giant itself.

While critics pummelled Facebook over the change, claiming the rebranding aims to distract from the company’s scandals, the internet still had a good laugh.

Here are some highlights of the meme and pun-fueled wisecracks:

Meat jokes were all the rage, with US hamburger chain Wendy’s tweeting shortly after the news: “Changing name to Meat.”

Remaining true to its word, the chain did just that – but only on its Twitter profile.

A tweeting wit under the handle @NicoTheMemeDude queried: “Is this the beginning of the Meataverse?”

To which Wendy’s retorted: “very meta.”

A former pro basketball player who many know as Metta World Peace, the distinct handle he gave himself in 2011, was quickly pulled into the fray.

Despite the jokes, Facebook’s critics were not amused by the name change, which they argued dodges the real issue.

“The name was never the problem,” wrote an activist group calling itself The Real Facebook Oversight Board.