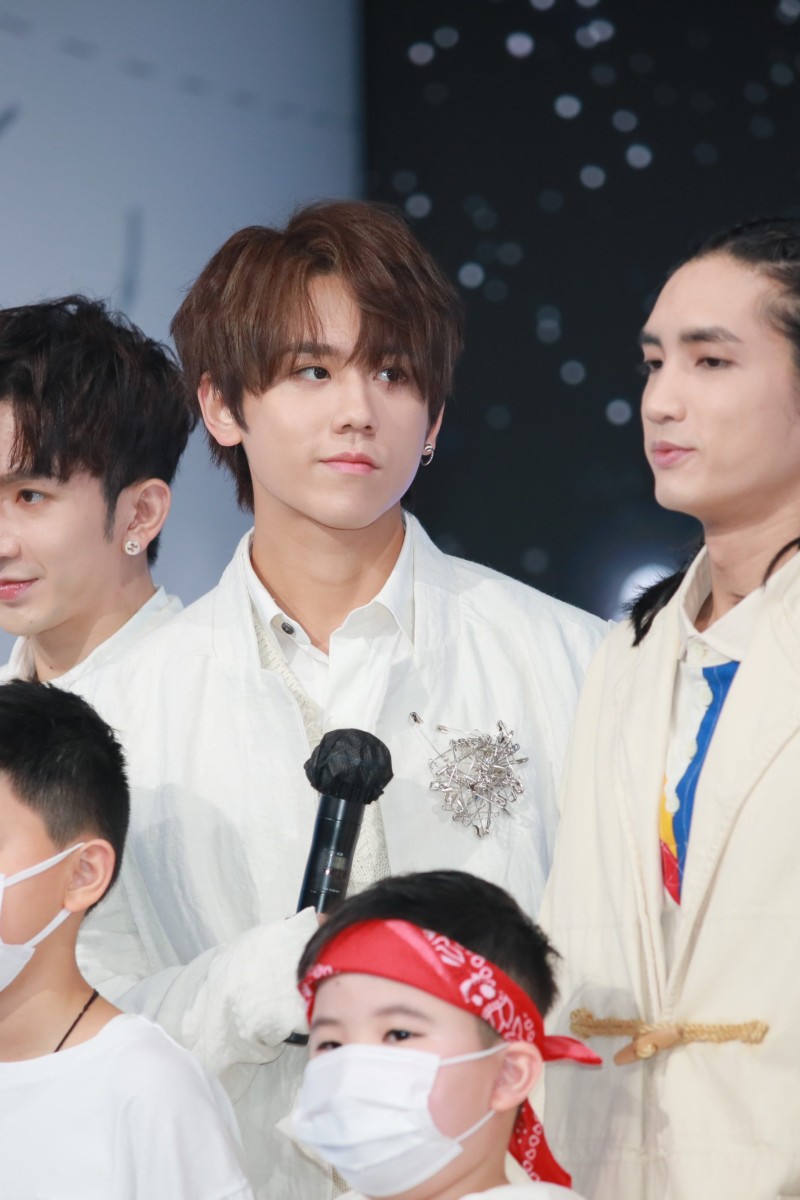 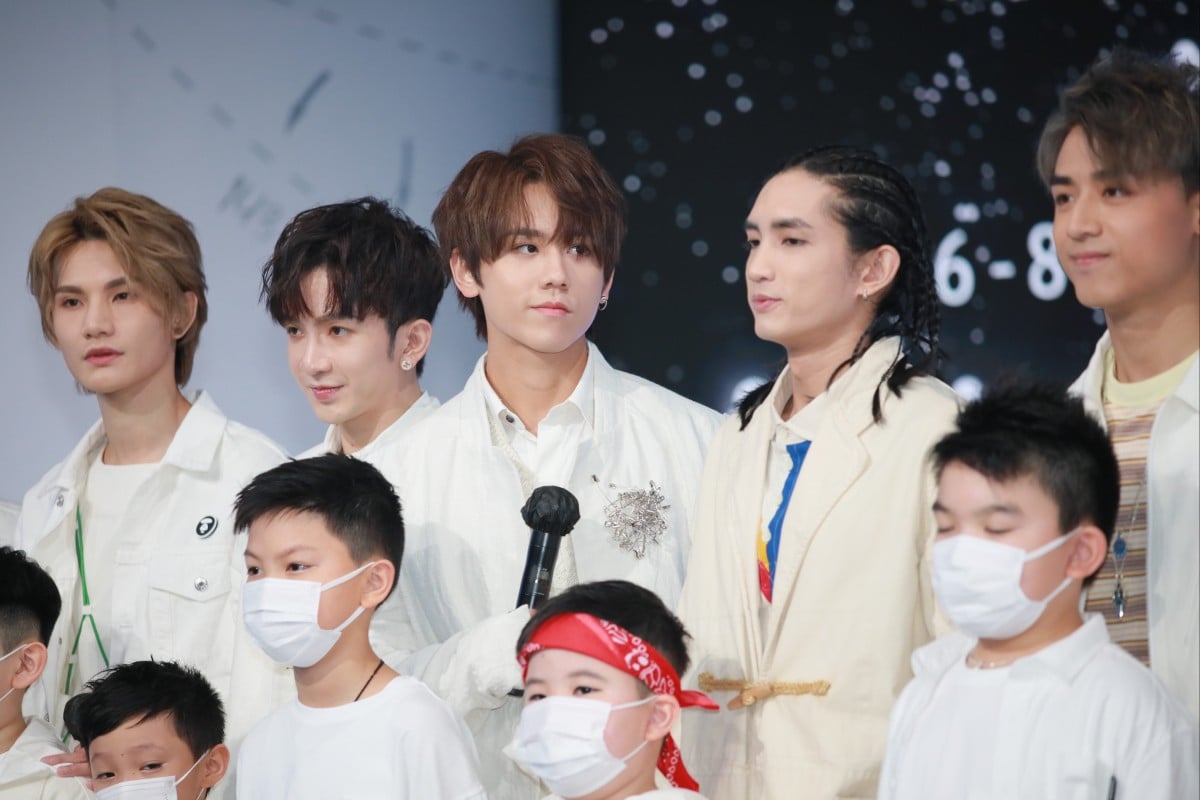 Keung To (top row, centre) has been recognised by US entertainment magazine Variety for his immense popularity in Hong Kong. Photo: Getty Images

Hong Kong idol Keung To has been chosen as an International Breakout Star of 2021 by Variety, an entertainment magazine based in the US, which called him the “brightest new star Hong Kong has seen in two decades”.

The article, published on Wednesday, lists 11 figures in entertainment worldwide “who we trust will continue grabbing headlines for years to come.”

Keung To is the only Hong Kong artist on the list. He joins names such as South Korean Squid Game star Jung Ho-yeon and actor Ma Dong-seok, who recently made his Hollywood debut in Marvel’s Eternals.

“Arguably the brightest new star Hong Kong has seen in two decades, the 22-year-old Keung has already established himself as a charismatic singer and performer on stage, a talented actor and a sought-after target among advertisers for celebrity endorsement,” said the article.

The singer started his career in 2018 on ViuTV’s talent show King Maker and debuted in the 12-member boy band Mirror the same year. In January this year, he became the youngest singer to win the My Favourite Male Singer Award at Commercial Radio’s Ultimate Song Chart Awards.

In addition to the massive crowds at their shows, the article adds that the star and his group have “sparked new levels of fandom that have now stretched to overseas markets.”

“At a recent concert, Keung performed a medley of Cantonese pop classics, saying that he is determined to shoulder the responsibility of spreading Canto-pop to audiences outside of Hong Kong,” read the article.

Keung To, along with other members of Mirror like Anson Lo and Edan Lui, has sparked a renewed interest in Canto-pop in Hong Kong. They can be seen advertising many things around the city, from mobile phones to the HPV vaccine, and most recently collaborated with McDonald’s.